Author of 2015 vaccine study 'terrified' his work is being misinterpreted 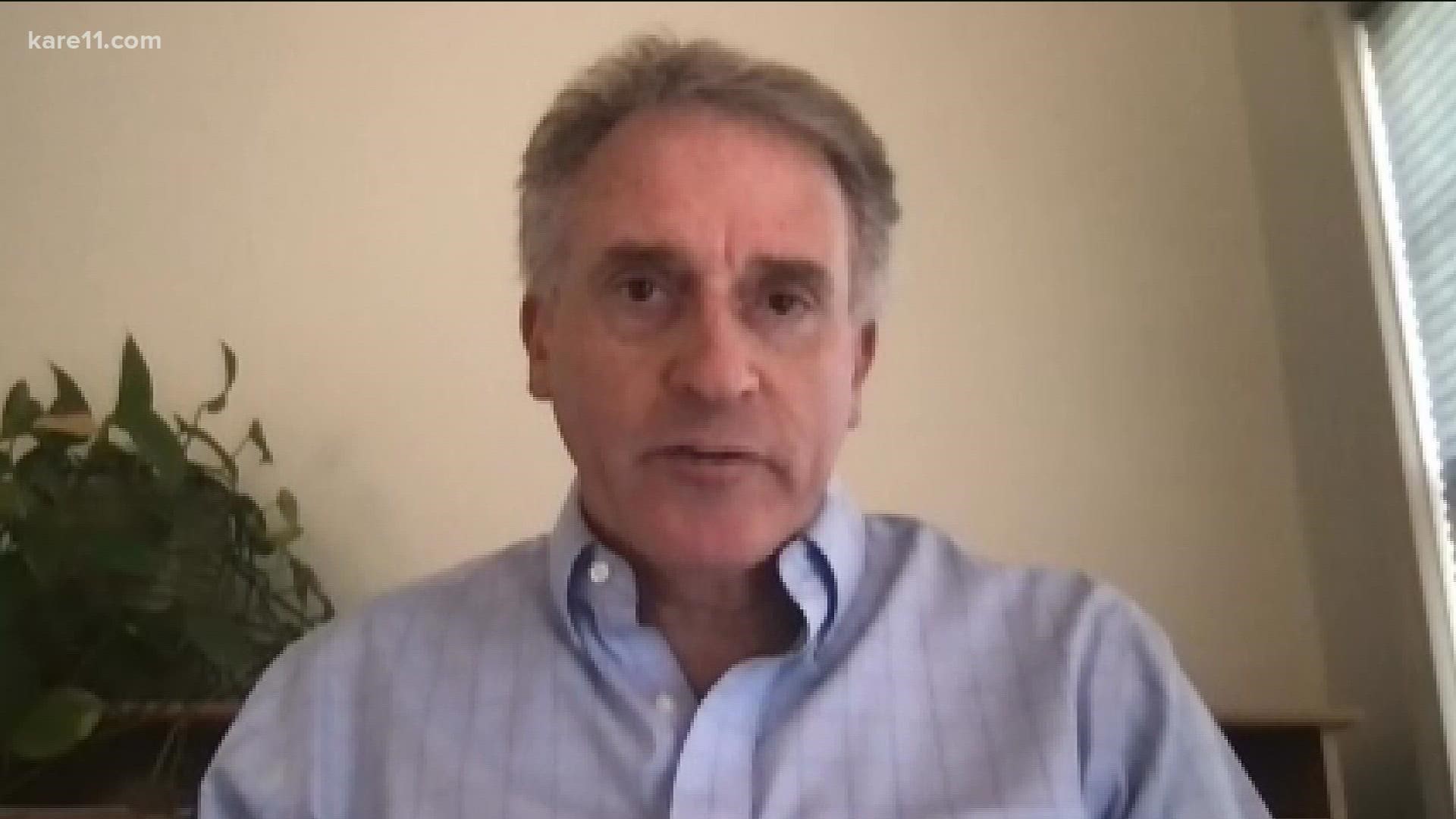 GOLDEN VALLEY, Minn. — The misinformation started on Facebook, with a post from a toxicologist claiming “…it is the vaccinated NOT [sic] the unvaccinated spreading the mutant variants.”

The toxicologist said her theory is backed by science, due to the “classic” example of Marek’s disease in chickens from a 2015 study from Pennsylvania State University Professor of Biology and Entomology Andrew Read.

“I'm actually quite terrified that people could die because my work has been misinterpreted,” Read told KARE-11.

His study showed a vaccine for Marek’s disease prevented chickens from dying but still allowed the virus to spread freely between flocks. His team's work showed the herpesvirus mutated into a variant that became even deadlier for the unvaccinated chickens.

Some people, like this toxicologist, wrongly applied the logic of Read’s study to the current COVID-19 pandemic, coming up with the vaccines-equal-deadlier-variants conclusion.

He said vaccines don't cause viruses to mutate, replication does. The more a virus spreads, the more chances it gets to randomly improve.

Here's an important difference between the vaccine given to the chickens and the SARS-CoV-2 vaccines given to humans right now.

“All chickens with that vaccine were able to transmit the virus on,” said Read.

This is much different than the current understanding of COVID vaccines, which research has shown do "substantially reduce" transmission.

This is key, because again, less spread means less mutation.

“The conclusion is not, therefore, don't vaccinate. That's not the conclusion at all, and it’s very clear if you read the paper. The history of the chicken industry is laid out clearly in the discussion. The solution to this all came through vaccines and every chicken in the industry has been better off for being vaccinated than being not vaccinated,” said Read.

He points out in the discussion section of his research that it is still unclear whether the chicken vaccines even played a role in the mutation of the virus.