One such incident reportedly took place Sept. 15 in the town of Eitzen, in Houston County, when 3 men surrounded a team and tried to intimidate them. 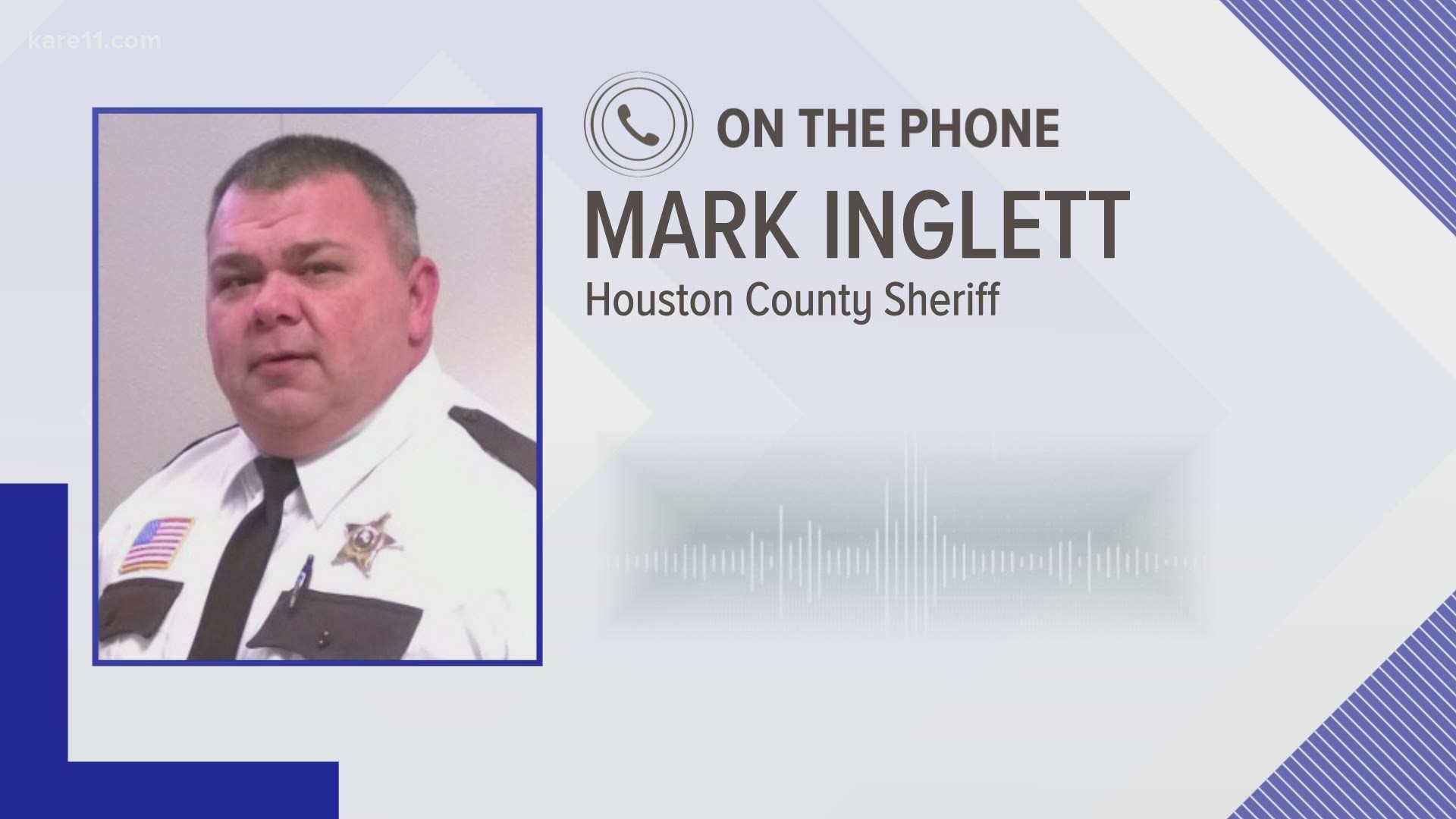 The crews were taking part in the Community Assessment for Public Health Emergency Response, or CASPER survey, designed to help health officials better understand how COVID-19 spreads through a community. But a spokesperson for the Minnesota Department of Health (MDH) says "a series of troubling incidents" caused the Centers for Disease Control (CDC) to pull its teams and halt the project.

One such incident reportedly took place Sept. 15 in the town of Eitzen, in Houston County. MDH says a CDC team was surrounded by three men who refused to accept when members offered their identification as public health workers. One of the men had a gun in clear sight, and team members felt the group was trying to intimidate them. The men also were said to use racial epithets.

KARE 11 received the following statement from the City of Eitzen after the reported incident.

"This was a completely irresponsible story promoted by the Minnesota Department of Health, and equally irresponsible reporting by the media who, in its rush to judgment, ran with the story before any of these very troubling allegations had been verified. This is big government harassment needlessly inflicted on a city and its citizens. I demand that the people of Eitzen receive an immediate apology not only from the Department of Health but from Governor Walz," the statement reads.

The MDH spokesperson says the Houston County incident was not isolated: Residents or dog walkers yelled at teams on a number of occasions, questioned what they were doing and threatened to call the police. CASPER teams that included workers of color reported more incidents of harassment than teams made up of white members.

Based on the impact the incidents had on team members, CDC made the decision to halt the program.

"We know people are hurting and frustrated. We also know some people disagree with various government policies and approaches, but there is a difference between disagreeing with a policy and taking out frustrations on a public health worker who is trying to do their job and help the community as best they can," wrote MDH public information officer Julie Bartkey. "And no matter how frustrated someone may be, we must draw a clear line at expressions of racism against and intimidation of workers who are people of color."

Bartkey emphasized that the Minnesota Department of Health stands against racism in any form, whether it be individual acts or structural racism, which the department believes is a root cause of health inequities.