Coach, father of 5, remembered after dying of COVID-19

Robb Malone was well known in youth coaching circles in and around Robbinsdale. 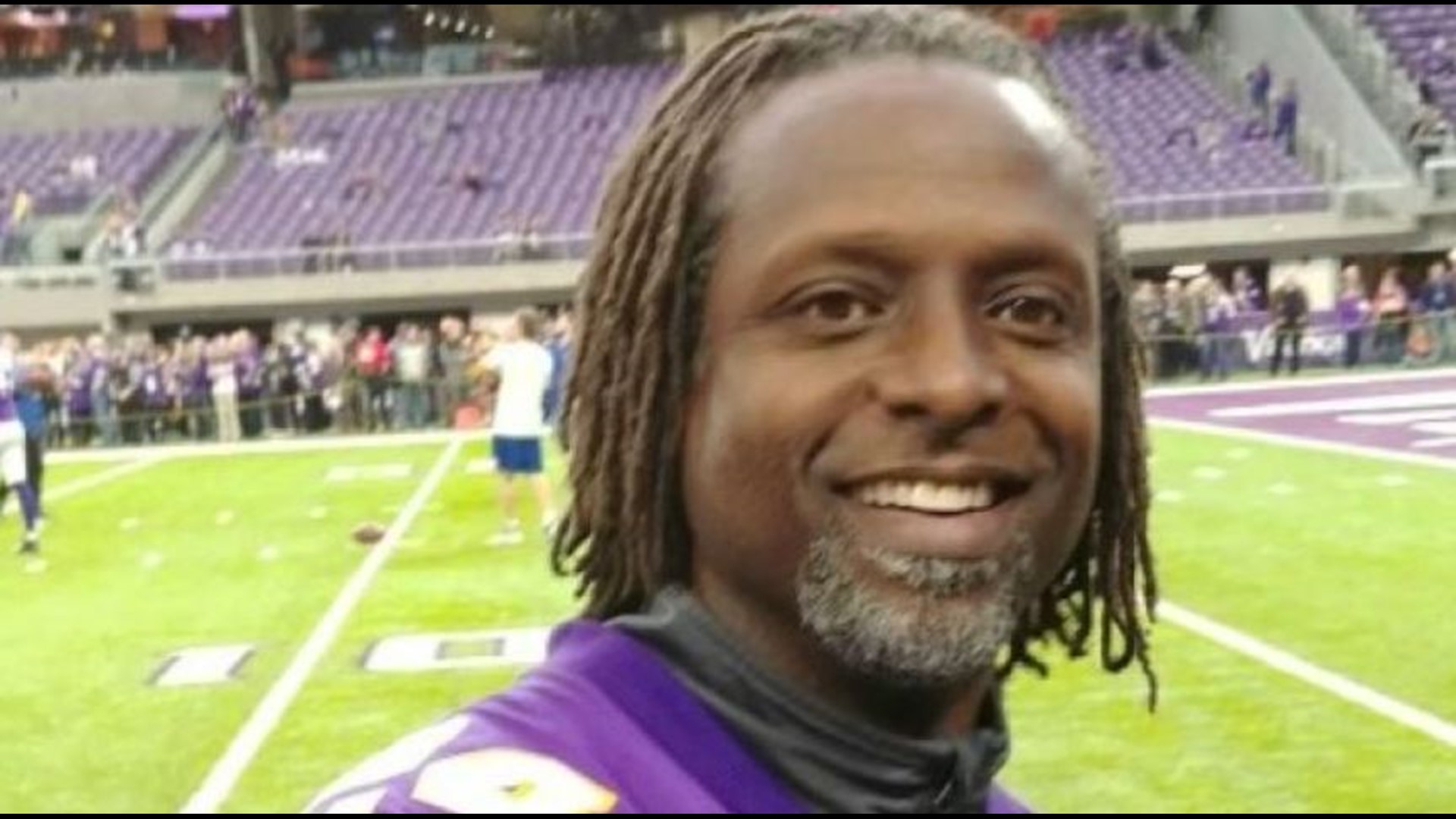 MINNEAPOLIS — When COVID-19 stats are compiled, they can't account for the gravity of a loss like Robb Malone.

“It's just really overwhelming, the idea that this could happen to somebody like him,” Tom Wolfe said.

Wolfe coached youth sports with Malone, as many others did, in and around Robbinsdale.

“It wasn't limited to football, hockey, basketball and baseball, and probably soccer, he had boundless energy, and that's why I'm still kind of in denial that we're here,” Maurice Chenier, another of Malone’s coaching friends said.

Last week, Malone died of COVID-19 at age 54, not long after arriving at the emergency room at North Memorial Health Hospital.

“Everywhere you went, you would run into someone that he knew,” Kensie said of her gregarious father. “You'd have to sit and wait for him to be done.”

His friends knew the same guy.

“He was super outgoing, one of the most friendly guys you've ever met,” Jeff Pappas, another coaching friend said.

“Some of them could be a little cheesy,” Ty said.

“I played a lot of card games, board game with him,” Talia said, smiling. “A lot of poker.”

“He cared a lot about school and our grades,” Teagan said.

Jamen nodded in agreement. “He'd be on me a lot about my grades,” the son said knowingly.

Robb Malone hadn't yet received his COVID vaccine. His family says he certainly would have – with just little more time.

"If you want to honor Robb's legacy, I think that would be a fitting tribute for him,” Chenier said. “Go get vaccinated so you'll be around for all the things that he was around for, because life is worth living.”

A GoFundMe page has been established to help Robb Malone's family. For more information click here.