Coronavirus mutation probably in US, experts say, but not likely to impact vaccine

Health officials are watching coronavirus mutations overseas, but they still expect the vaccine to be highly effective. 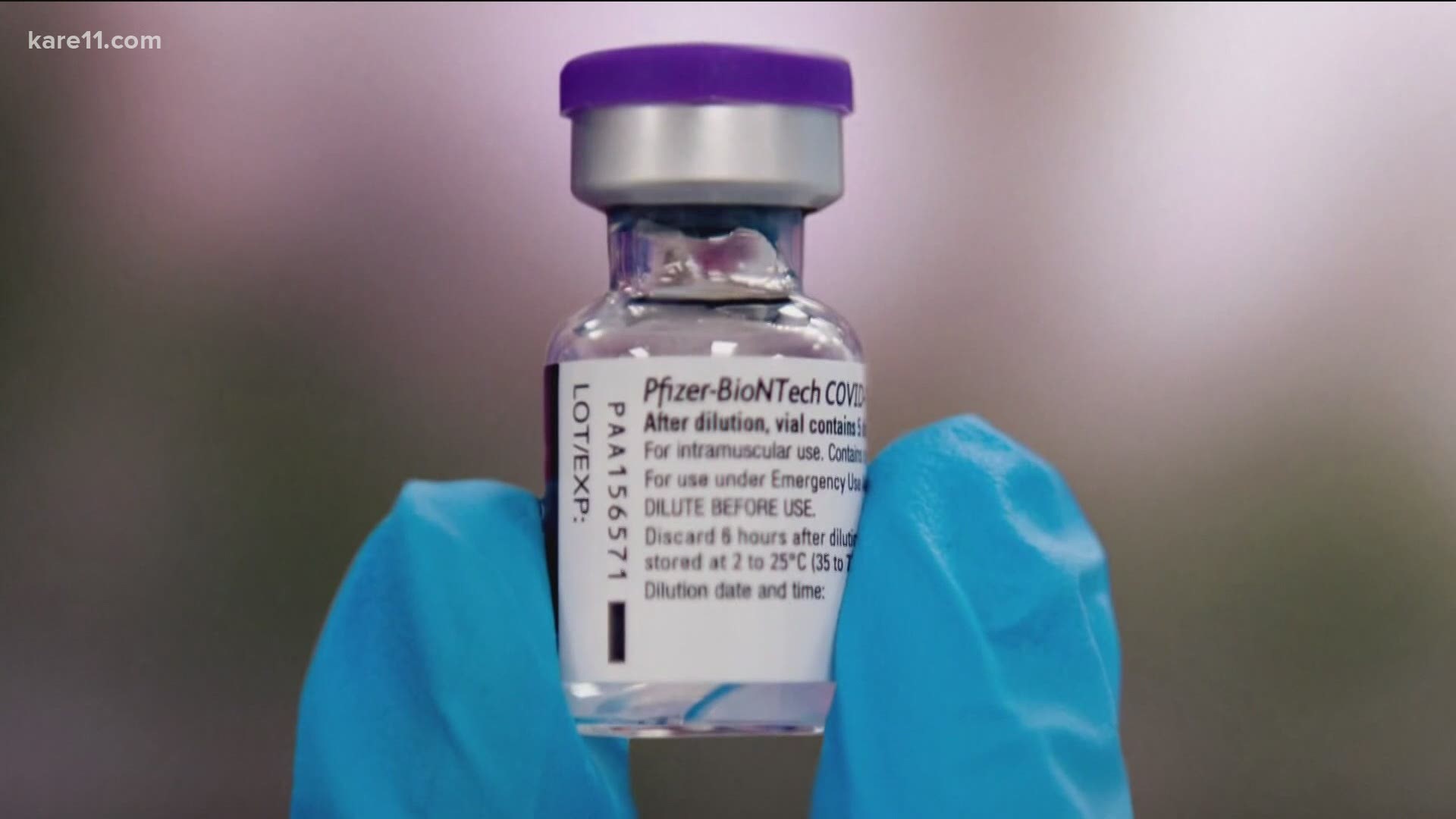 The world has paid close attention in recent days to mutations of the novel coronavirus, discovered most prominently in the United Kingdom and South Africa.

The revelation led to heightened restrictions in London and southeastern England this week, with UK Home Secretary Priti Patel telling the public in a televised interview that “we have to take strong measures, and we’re doing that.” Some countries have closed their borders in response, while several airlines in the United States – at the suggestion of Gov. Andrew Cuomo – will now require negative tests for U.K. travelers entering New York City via JFK Airport.

From a U.S. perspective, Dr. Anthony Fauci told PBS News Hour that he “would not be surprised” if the mutated strain had already arrived here, in some form.

Health experts, including Fauci, are following the developments closely, but they are not yet panicking.

Dr. Mark Schleiss, a professor of pediatric infectious disease at the University of Minnesota Medical School and an expert in molecular biology and vaccine design, said mutations are common with an RNA virus like the coronavirus or influenza. These mutated strains found overseas, Schleiss said, are significant because they appear to spread faster, but there’s no evidence to suggest they lead to more deaths.

“It seems to enhance what we call the transmissibility of the virus, its degree of infectiousness,” Schleiss said. “It spreads more easily, but it’s not intrinsically more dangerous.”

Schleiss and others, including the leaders at Pfizer and Moderna, have expressed confidence in new vaccines to contain these mutated strains. Ugur Sahin, the CEO of Pfizer’s partner BioNTech, said it is “highly likely that the immune response by this vaccine also can deal with the new virus variants.”

Sahin said he expects data released in about two weeks to show clear evidence of the vaccine’s effectiveness against the mutations. If needed in the future, the company could “provide a new vaccine technically within six weeks,” according to Sahin.

But Schleiss explained that the mutations discovered in the United Kingdom and South Africa are not substantial enough to erode the effectiveness of vaccines. Such changes would take place over a matter of years.

“We’re immunizing against a whole protein that has a large number of what we call, ‘epitopes,’ or regions that the immune system responds to. We can change a few of those, but still get a response to the vaccine that should protect people. I’m actually very optimistic, that even in light of these mutations, we will still have a safe and effective vaccine,” Schleiss said. “We should not use emergence of these new strains as an excuse to delay vaccination.”