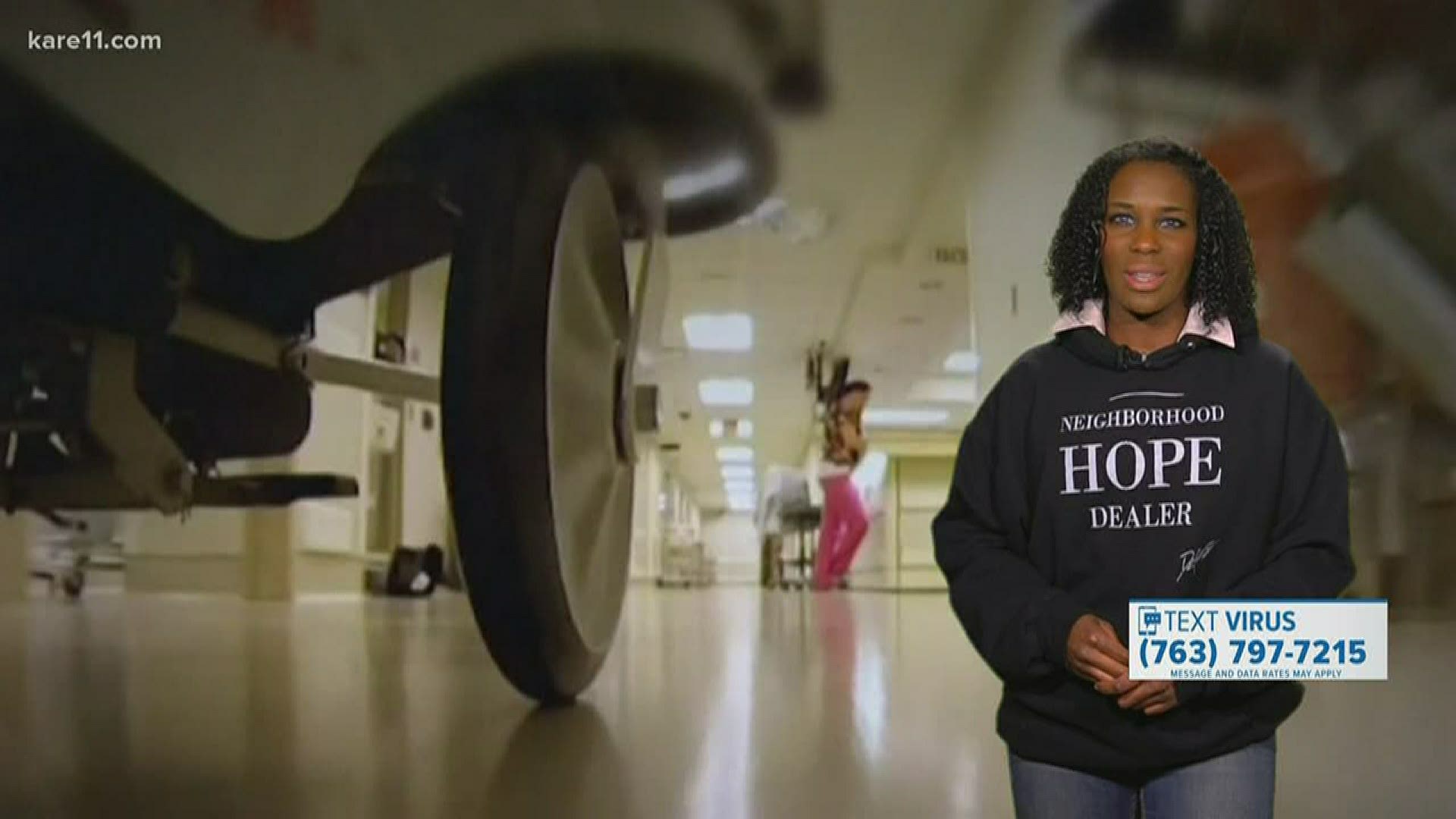 These numbers are not due to genetic differences, Dr. Wieland says, but because of existing systems of structural racism.

From a biomedical standpoint, these include health inequities such as higher rates of certain chronic illnesses like diabetes that lead to worse COVID-19 outcomes, and disproportionate access to healthcare.

There are also socioeconomic factors that impact these death rates.

"Communities with higher racial and ethnic minority populations have higher housing density, more housing insecurity—  this makes social distancing harder," he said. "There's less access to healthy foods which makes chronic disease management more difficult. Racial and ethnic minorities are less likely to have the privilege of working from home, they're less likely to have paid sick leave, they're more likely to be essential workers during the pandemic, they're more likely to use public transportation or to carpool."

But community engagement is one strategy that he said can be particularly effective to start to build trust between healthcare workers and minority communities that may not trust them.

Wieland has been working on a community-based participatory research (CBPR) partnership with mostly immigrant communities in southeast Minnesota for the last 15 years. CBPR research is built on two-way communication that allows community members to not just be research subjects, but to develop relationships with researchers and build trust with them so they are able to ask questions, and have conversations when concerns arise in the community.

To fill this hole, the trusted relationship RCHP had built with the immigrant communities it works with allowed them to co-develop a strategy that would get information to community members.

"Messages are being disseminated by more than 26 communication leaders from six language groups who were recruited by RHCP community leaders for their credibility within vulnerable communities," Dr. Wieland said. "So they distribute messages through their social networks with no guidelines about communication mediums or mechanisms. The important thing is that communication leaders also solicit community health and socioeconomic concerns through the same platforms, so this bi-directional communication with vulnerable community members is then used by RHCP to enhance subsequent messaging, to leverage resources to meet community needs and to advise regional decision makers about what's actually happening in communities."

Dr. Wieland said that trust and two-way communication helped reach over 10,000 people in the first two weeks, and resulted in real-time answers to community members' medical and social questions. It also allowed RHCP to offer resources to address immediate needs, and made it so the collective voices of the community were directly influencing testing policies.

"Americans' trust in institutions, public health and healthcare is at an all-time low, and some of that is certainly justifiable, particularly as it relates to legacies of racism in some of those institutions in certain eras," Dr. Wieland said. "So an authentic process of community engagement which fosters trust before any problem needs to be solved or before any funding comes to the table—  those can be particularly powerful."