Minnesota's COVID-19 cases among youth are up 550% since May 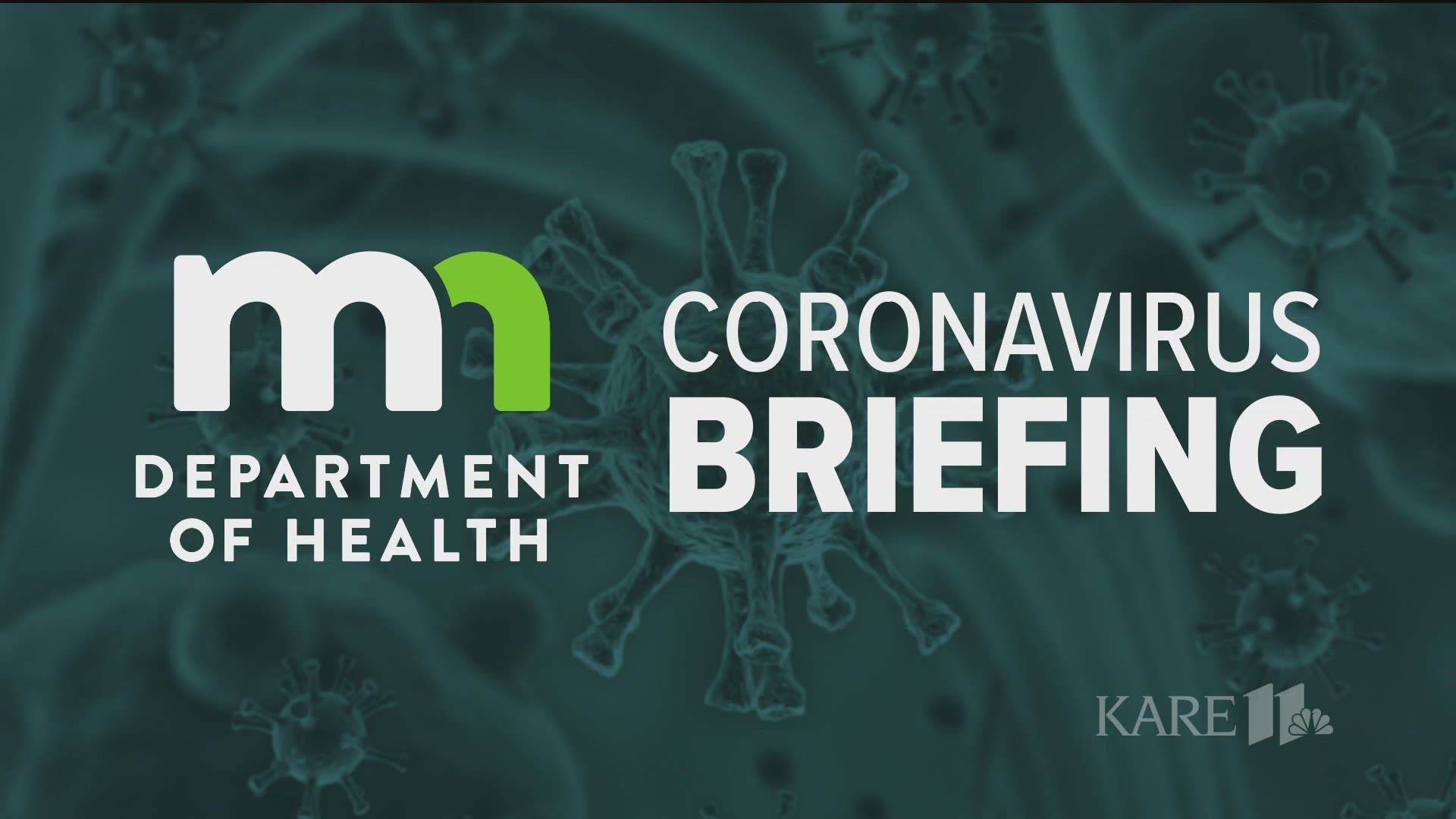 The proportion of Minnesota's COVID-19 cases that are kids and teens has doubled in the last two months, according to data from the state health department.

In the Minnesota Department of Health (MDH) weekly report on May 14, people under the age of 20 made up 6.25% of the state's total COVID-19 case count. Just under two months later, in the July 9 report, that percentage has nearly doubled to 11.6%.

"When we had limited testing, we really focused on our elders because they were our most vulnerable populations," MDH Infectious Disease Division Director Kris Ehresmann said. "And now that we have adequate testing we are able to be testing everyone who’s symptomatic, so I think that is a factor."

But the increase is also likely part of a growing trend among youth and young adults, as Minnesota moves away from a shelter-in-place model.

"There’s a lot more activities and a lot more interaction for our youth and so that too will contribute to increased transmission and identifying more cases," Ehresmann said.

Last week, Edina Mayor Jim Hovland reported that the percentage of the city's coronavirus cases that were people under the age of 25 had gone from 12% to 74%.

Hovland said, and MDH confirmed, that many of those cases were traced back to youth sports, house parties and cabin gatherings.

Ehresmann said the cases among youth statewide reflect the same sources of infection.

The rates of hospitalization among kids up to age 19 have remained at between about 2% and 3%, as low or lower than any other age group.

RELATED: Walz says decision could be made on mask mandate in 'very near future'