The latest developments on COVID-19 spread and vaccine progress in Minnesota and Wisconsin. 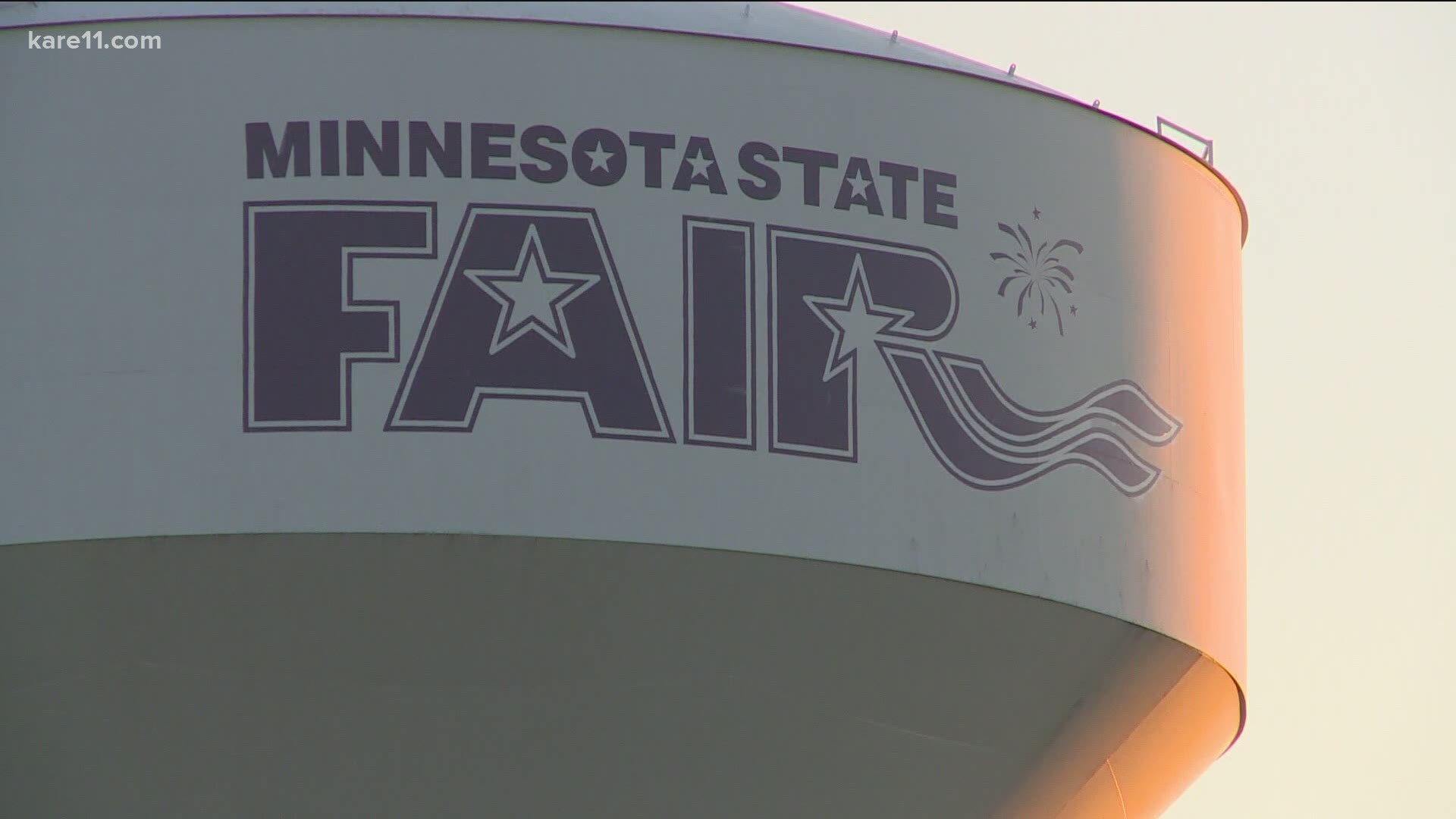 State health officials held a routine briefing to give updated information on Minnesota's COVID-19 situation. You can watch below.

MDH Commissioner Jan Malcolm spoke on the high number of new cases reported Monday, totaling just over 3,000. Earlier, officials said that number includes new infections reported for both Sunday and Monday due to the Easter holiday. In addition, a technical glitch on Saturday kept about 600 cases from being processed on time.

However, Malcolm said the two-day number reported Tuesday should actually be higher due to another reporting issue discovered Monday. She said MDH didn't receive "several batches" of results from a major lab partner, but added that officials are looking into it and will report those cases as soon as possible.

Malcolm emphasized that despite this week's issues, the data should be looked at in terms of overall trends. She reiterated that Minnesota is "not out of the woods" yet, noting that the state's test positivity rate has risen to 6%. She said that rate had jumped by a whole percentage point in one week, and shows signs of continuing to grow.

Malcolm also called attention to a community vaccination site that will operate for 8 weeks on the Minnesota State Fairgrounds. It will require appointments and begin April 14. The site will focus on people who live in specific zip codes that have higher scores on the CDC Social Vulnerability Index.

She urged Minnesotans in eligible zip codes to sign up for the state's Vaccine Connector tool, and said information on booking appointments through a call center is coming soon.

Malcolm said Minnesota is still in a "race" between vaccinations and COVID-19 variants, and said the state needs to get creative in its effort to vaccinate more people.

Data released on new COVID-19 infections in Minnesota Tuesday would be concerning at first glance, but state health officials say the numbers need to be taken in context.

The Minnesota Department of Health (MDH) is reporting 3,014 new cases, but adds that that includes new infections reported for both Sunday and Monday, due to the Easter holiday. In addition, a technical glitch on Saturday kept some cases from being processed, so Tuesday's case numbers are even higher.

Hospitalization numbers remain a concern for health officials, with 497 people being treated for COVID on an in-patient basis as of Monday. Of those patients 114 were in ICU. Monday's single-day numbers are the highest since Jan. 24, when 510 people were being treated in hospitals across the state.

Of those who have tested positive for COVID at one time, 508,094 have improved so they no longer require isolation.

The percentage of Minnesotans who are being vaccinated continues to climb: As of Sunday 1,841,525 people have received at least one dose of vaccine, 41.8% of the state's 5.6 million residents. MDH says 1,192,043 people have completed the series and are considered fully vaccinated. That's 27% of the population.

Nearly 83% of Minnesotans age 65 and older have been immunized at least once.

The number of COVID cases involving young adults between 20 and 24 is now at 52,034, the largest grouping of any demographic. Four people from this age group have died. The virus has had the most deadly impact on those between 85 and 89, with 1,294 fatalities in 6,512 diagnosed cases.

Cook County in northeastern Minnesota has seen the least COVID-19 cases with a total of 141 and no deaths since the pandemic started. Hennepin County, the most populous county in the state, has recorded the most COVID activity with 110,496 cases and 1,655 deaths, followed by Ramsey County with 45,899 cases and 842 deaths, Dakota County with 40,347 cases and 410 deaths, and Anoka County with 36,452 cases and 410 fatalities.

The Easter holiday weekend is impacting the normal flow of COVID-19 data released by the Minnesota Department of Health (MDH).

Due to the holiday MDH did not share numbers on Sunday, and stated on the department's website that Monday's statistics would reflect data analyzed and reported as of Saturday. Compounding the situation is a technical issue experienced by staff resulting in fewer coronavirus cases being processed than usual.

Tuesday's case numbers will likely be higher than normal, as MDH reports a backlog of infections following Saturday's technical glitch.

With all that taken into consideration, MDH says 1,385 new infections were recorded in the hours leading into Saturday, pushing Minnesota's total COVID-19 cases to 527,650 since the start of the pandemic. The new cases are based on the results of 37,065 tests (29,065 PCR, 7,456 antigen) processed in private and state labs.

Ten additional deaths were attributed to COVID in the last reporting period, bringing total fatalities to 6,885. Of those deaths 4,293 (62%) are tied to long-term care or assisted living environments.

The state's vaccination effort continues to progress on a number of fronts, with 1,808,896 Minnesotans having been immunized with at least one dose as of Friday. That's 41% of the state's 5.6 million residents. MDH says 1,164,182 people have completed the series and are fully vaccinated. Vaccination numbers last Wednesday and Thursday were huge, with 78,372 getting vaccinated on Wednesday and 79,681 on Thursday.

The vaccination effort will get a boost beginning April 14, when the state of Minnesota and FEMA are teaming up to open a mass vaccination clinic at the state fairgrounds. The goal is to immunize 100,000 of Minnesota's most vulnerable residents in eight-weeks time.

Hospitalizations remain high across the state, with 438 people being treated for COVID on an in-patient basis as of Sunday. Of those patients 110 show symptoms serious enough to require treatment in the ICU. Total hospitalizations are now up to 27,569 since the pandemic began, with 5,661 people treated in the ICU.

MDH says 504,712 people who at one time tested positive for the virus no longer need to be isolated.