The study found the Pfizer and Moderna vaccines are 90% effective at both reducing the risk of getting sick with COVID-19 and being an asymptomatic carrier. 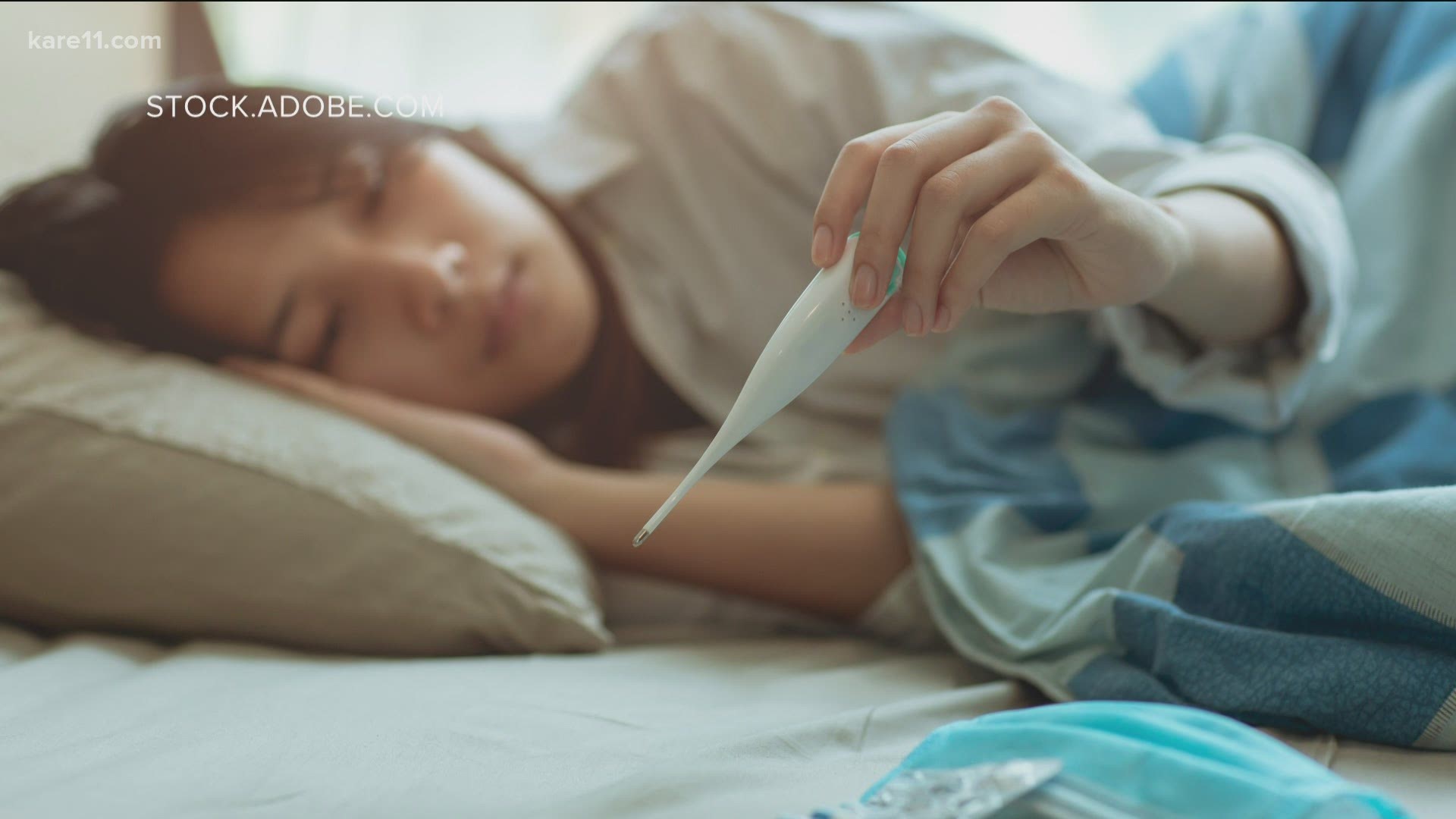 DULUTH, Minn. — A Duluth hospital is one of six sites nationwide in the country's first "real-world" study testing the effectiveness of the Pfizer and Moderna COVID-19 vaccines.

St. Luke's Health Care System contributed to the findings of a CDC study out Monday which found the Pfizer and Moderna vaccines are effective outside of clinical trials.

Dr. Harmony Tyner, an infectious disease physician at St. Luke's who led the study at that site, said the findings are significant because they measured effectiveness against symptomatic and asymptomatic infections.

"This is different than the Pfizer and Moderna studies, where they only had people report if they had symptoms after they'd been vaccinated," Tyner said. "We, in addition to asking people if they've had symptoms, have continued to swab them every week for symptoms or not."

Participants took a nasal PCR test every week to catch a COVID-19 infection even if they didn't have symptoms. The weekly testing included in the study means the results show the two-dose vaccines are effective at reducing both the risk of getting sick with COVID-19, and the risk of getting it and spreading it unknowingly to other people.

Credit: KARE
Dr. Rachel Gordon, a physician and participant in the study at St. Luke's, holds up the nasal PCR test kit. She and other participants take the test weekly to check for COVID-19.

"It kind of takes that off the table, which I think is pretty exciting," Tyner said.

Tyner says participants started the study in August or September of 2020. However, the data collected for the findings reported Monday was drawn from the period of December 14, 2020 to March 13, 2021.

In addition to Duluth, the other sites included places in Arizona, Florida, Utah, Texas, and Oregon. Tyner says St. Luke's was chosen to be one of the six after they applied for CDC funding for another project and were denied. Tyner says the CDC then reached out to St. Luke's about participating in the RECOVER study, instead.

The study will continue for at least the next year as the researchers work to answer more questions about COVID-19, such as how long the vaccines are effective.

They are looking for more participants. Participants must work outside the home, be over the age of 18, and be unvaccinated at the time they enroll. They can receive the vaccine after enrolling in the study, however it is not provided by St. Luke's. Weekly PCR samples must be dropped off at a St. Luke's location, which are primarily in northern Minnesota. If interested, email RECOVERstudy@slhduluth.com.

RELATED: VERIFY: Vaccine efficacy is about the reduction of risk in disease