Older people and those with underlying health conditions are the highest risk groups should they contract the virus. 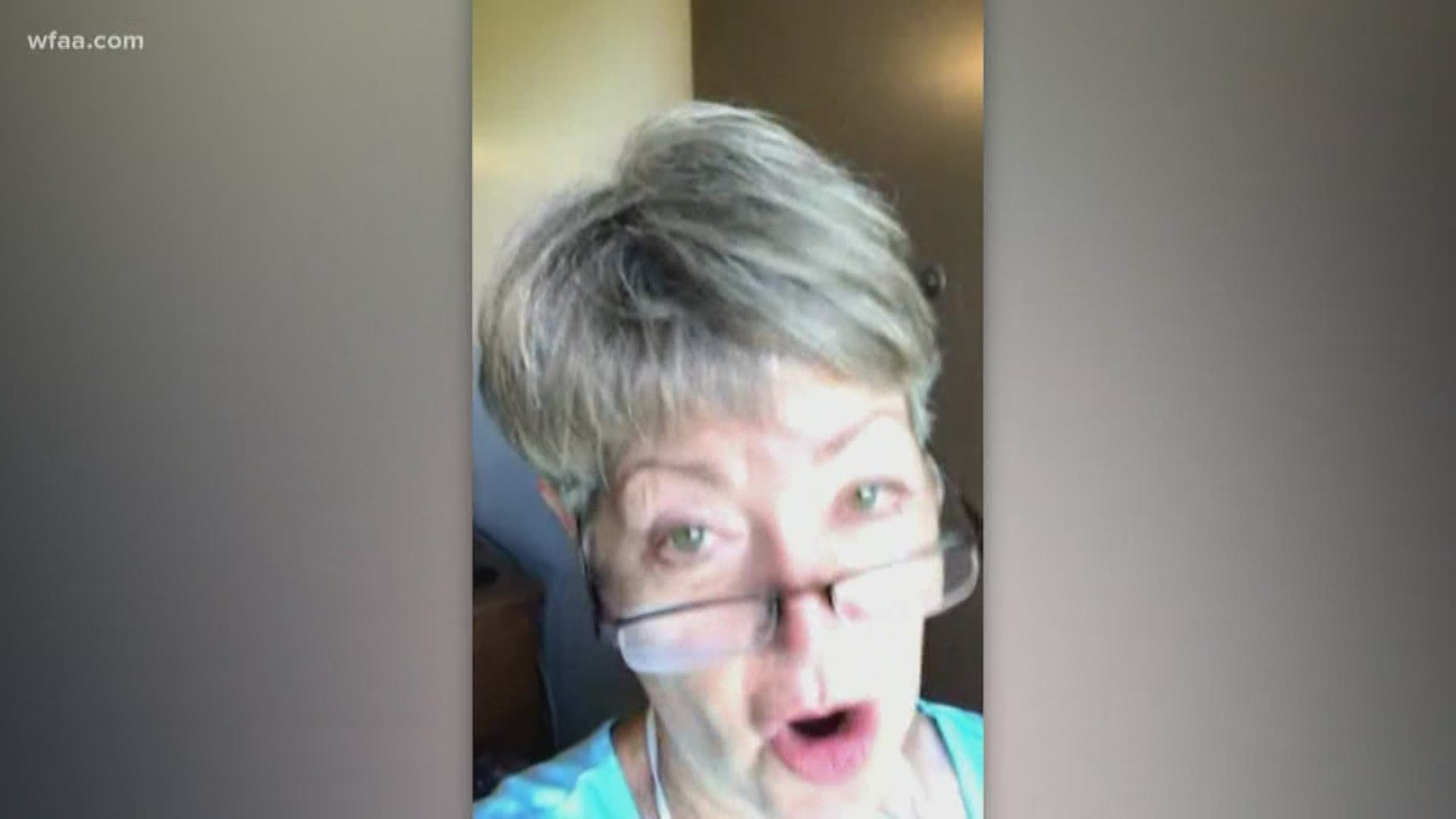 The top cruise line trade organization has submitted a plan to the White House to ban any person over the age of 70 from boarding a cruise ship unless they have a doctor's note indicating they are fit to travel, according to multiple reports.

The move by Cruise Lines International Association, first reported by USA TODAY, is one of the latest efforts to curb the spread of coronavirus which has now been labeled a global pandemic by the World Health Organization.

Cruise ships have become the travel face of this outbreak. There have been multiple instances of ships forced to stay off shore after passengers and crew became infected. Passengers were forced into quarantine after disembarking.

RELATED: President Trump suspends travel from Europe to US for 30 days

Older people, particularly those with underlying health conditions, are among those at highest risk of severe illness if they were to be infected with the virus. Younger, healthier people are at much lower risk, and most children who get it have mild symptoms.

Under the plan, travelers with underlying conditions would be frequently warned against traveling on a cruise ship, the Washington Post reported. Those who are clearly sick would be denied boarding.

In a statement released Sunday, CLIA said any passengers with a temperature of at least 100.4 would not be allowed on board.

Anyone who has traveled from, visited or transited via airports in South Korea, Iran, China, Hong Kong, Macau, and locked down areas of Italy within 14 days of the cruise setting sail would also be denied.

Those who had been contact with anyone suspected or known to have COVID-19 would also not be allowed to sail.

Despite the global fears of coronavirus, more than 60,000 people who contracted the disease have recovered. Most have mild symptoms and rebound within two weeks, while those with more serious ailments — including pneumonia — may not improve for up to six weeks.