The measure getting the most attention is a $748 billion package containing money for struggling businesses, the unemployed, schools and vaccine distribution. 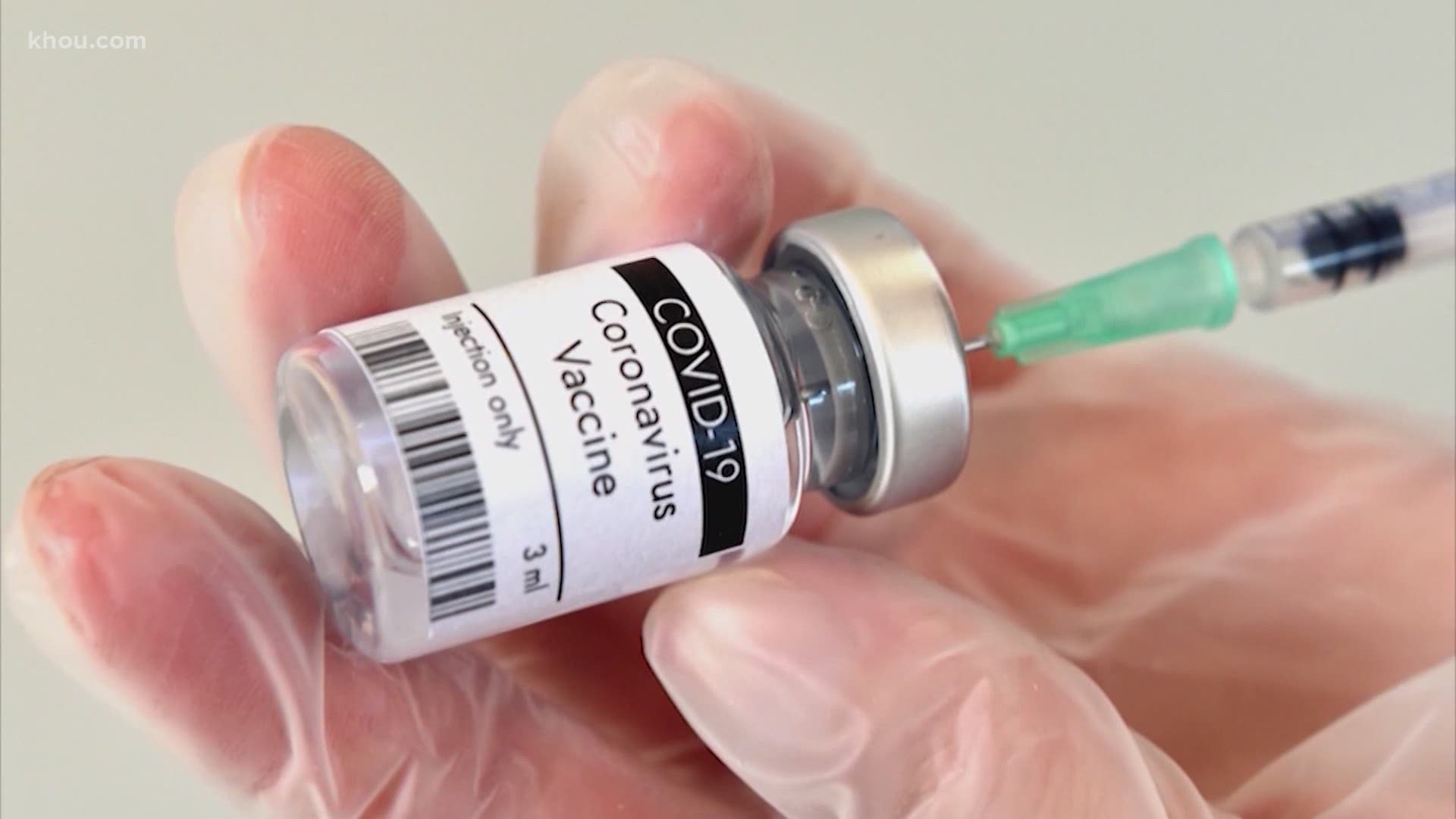 WASHINGTON — Top Washington negotiators continued to reach for a long-delayed agreement on COVID-19 relief on Monday, but rank-and-file Democrats appeared increasingly resigned to having to drop, for now, a scaled-back demand for fiscal relief for states and local governments whose budgets have been thrown out of balance by the pandemic.

House Speaker Nancy Pelosi, D-Calif., spoke with Treasury Secretary Steven Mnuchin by phone Monday evening and continues to press for help for struggling states and localities. But top Democratic allies of President-elect Joe Biden came out in support of a $748 billion plan offered by a bipartisan group of lawmakers and hinted they won't insist on a pitched battle for state and local aid now.

“We cannot afford to wait any longer to act. This should not be Congress’ last COVID relief bill, but it is a strong compromise that deserves support from both Republicans and Democrats in the Senate," said Sen. Chris Coons, D-Del. “We cannot leave for the holidays without getting relief to those Americans who need it.”

RELATED: US jobless claims jump to 853,000 amid resurgence of coronavirus cases

The message from Coons, a confidant of Biden, and a similar message from Senate Majority Whip Dick Durbin, D-Ill., came as a bipartisan group of lawmakers unveiled a detailed COVID-19 aid proposal on Monday in hopes it would serve as a model for their battling leaders to follow as they try to negotiate a final agreement.

But the group was unable to forge a compromise on GOP-sought provisions shielding businesses from COVID-related lawsuits, a key priority of Senate Majority Leader Mitch McConnell. The Kentucky Republican is pressing a lowest-common-denominator approach that would drop the lawsuit shield idea for now if Democrats agree to drop a $160 billion state and local aid package.

Pelosi has insisted for months that state and local aid would be in any final bill, but as time is running out, Democrats appear unwilling to hold the rest of the package hostage over the demand. Several Democrats appeared at the bipartisan news conference endorsing the $748 billion package.

“I found it interesting that they separated out the state and local and liability provisions. Senator McConnell had suggested that earlier," said Sen. John Cornyn, R-Texas. “Seems to me that we’re making some progress on it."

Cornyn, a McConnell lieutenant, spoke after a dozen or so lawmakers unveiled two bills. One is a $748 billion aid package containing money for struggling businesses, the unemployed, schools and vaccine distribution. There is also $45 billion for transportation and transit assistance, funding for rural internet service and help for the Postal Service, among other provisions. The other bill proposes a $160 billion aid package for state and local governments and a modified liability shield that is backed by Republicans and Democratic moderate Joe Manchin of West Virginia, but it is probably too politically freighted to advance.

The path forward for their proposals — and for COVID-19 aid more generally — remains unclear, though Cornyn said the bipartisan plan has lots of “good stuff” for any yearend agreement.

Any agreement is likely to be forged in parallel negotiations between Pelosi and Mnuchin — closely watched by McConnell.

Outstanding issues in the leadership talks include a potential second round of direct payments to individuals, a plan for $300-per-week bonus unemployment benefits, state and local aid, and the GOP-sought liability shield against COVID-19-related lawsuits.

Sen. Susan Collins, R-Maine, said she hoped that top Capitol Hill leaders and the administration will use the proposals as the basis for a COVID-relief package “that is urgently needed by our struggling families, our hard-hit small businesses, our stressed-out health care providers, our overwhelmed Postal Service, our challenged schools, and so many others.”

Lawmakers also worked to finalize a yearend catchall funding package that will be the basis for the last significant legislation of the Trump presidency.

There's a hoped-for deadline of midnight Friday to deliver the completed package to President Donald Trump, which is when a partial government shutdown would arrive with the expiration of last week's temporary funding bill. But there's no guarantee that the massive yearend measure will be completed in time. If the talks drag, further temporary bills could be needed.

Negotiations on the $1.4 trillion catchall spending bill are “essentially finished," said a congressional aide participating in the talks. While details are closely held, “the status quo is prevailing." That means Trump would get another $1.4 billion or so for a final installment to continue construction of his long-sought U.S.-Mexico border wall.

Republicans have succeeded in killing a $12 billion plan to break last year's budget mini-agreement by using accounting maneuvers to pad veterans health care funding to accommodate big cost increases from expanding access to health care services from private providers. Instead, a different set of moves is being employed to provide for equivalent spending increases for other domestic programs.

The post-election lame-duck session is the last chance to wrap up the unfinished work this year, a goal of all involved, though they have been slow until now to forge the often-tricky compromises required to pull the measure together.

Pelosi has not thrown in the towel on her drive to obtain state and local aid, which was part of the almost $2 trillion CARES Act that passed the Senate unanimously in March. But many Republicans are adamantly against the idea now.

President-elect Joe Biden wants as much COVID relief as possible but has no direct influence on the negotiations. While he'll empower Democrats after taking office next year, GOP leaders like McConnell are playing hardball and have forced Pelosi to scale back her demands. And while McConnell supported a $300-per-week bonus unemployment benefit this summer, he's pulled back since the November election.

No. 2 House Democrat Steny Hoyer of Maryland displayed flexibility in an appearance on CNN on Sunday that Republicans interpreted as a harbinger of further Democratic retreat.

Credit: AP
The Capitol is seen in Washington, Monday, Nov. 16, 2020, as the House and Senate return to work. (AP Photo/J. Scott Applewhite)