Minneapolis school officials say 55% have so far chosen to return to school and 45% have decided to remain in the distance-learning model. 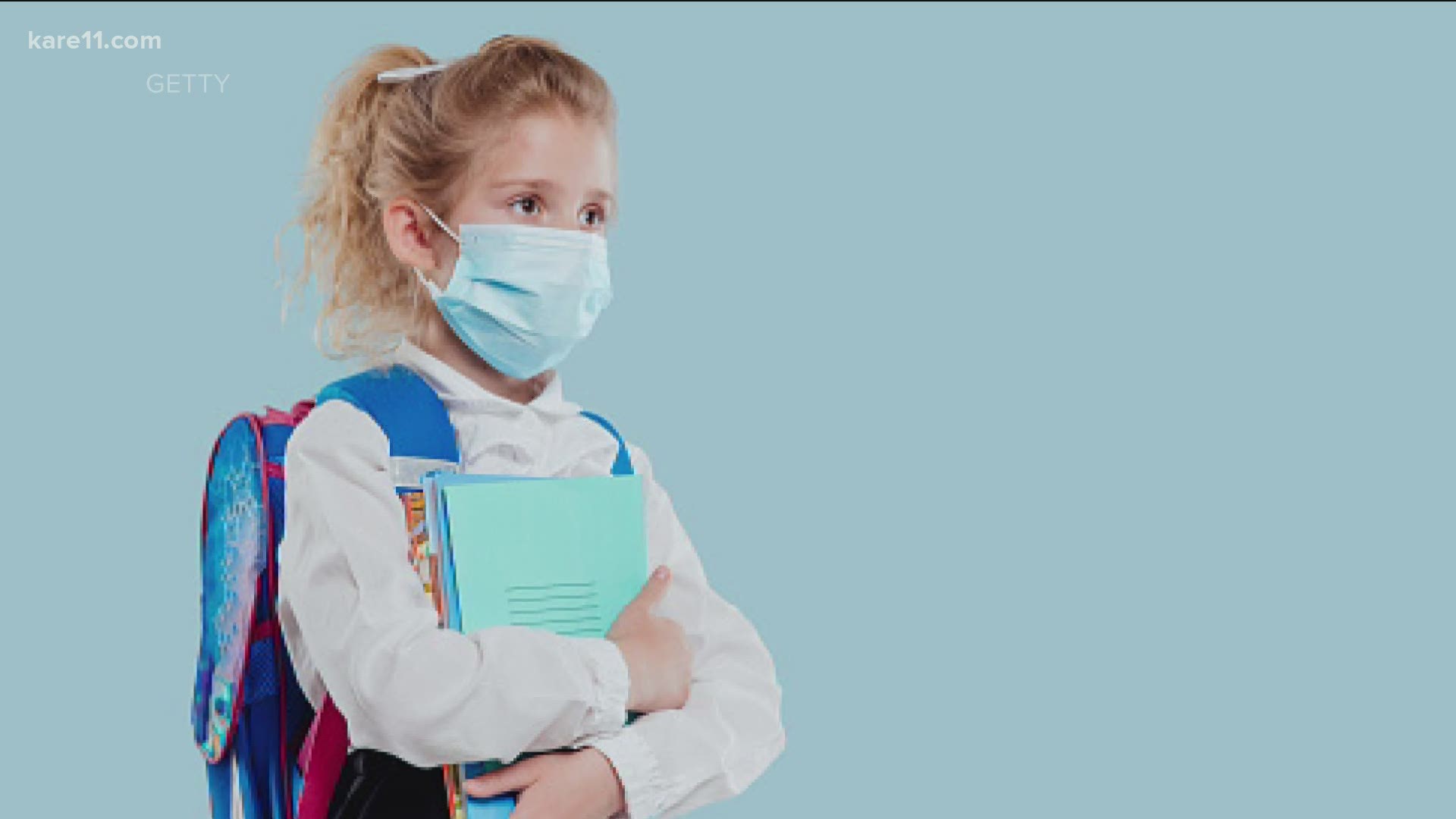 MINNEAPOLIS — Minneapolis public school families are down to the last day to make a decision about whether their children should return to school or continue learning at home.

All families need to notify the district of their decision by Friday; those that don’t will be automatically placed in in-person learning. School district officials say they’ve already heard from a majority of families throughout the district.

“We’ve had 75% of our families who have submitted our online registration forms,” said Dr. Brian Zambreno, MPS Associate Superintendent.

Zambreno noted that of those who’ve responded so far, 55% have chosen to return to school and 45% have decided to remain in the distance-learning model.

Meantime, the district emphasizes the decision is personal to each family. Zambreno recommends families research the classroom protocols and district information and then consider their own family circumstances – including underlying health issues, student personalities and working and living situations – before making their decision.

“Every family has to do what’s right for your family,” Zambreno said, adding, “Wherever you land, you can be confident your child is going to be cared for.”

Despite that reassurance and with the looming decision deadline, there’s no question the “learning model” topic is a popular one on a Facebook group for Minneapolis Public School parents.

“It’s been a flurry of questions – wondering, debating and really trying to figure out what do I want to do,” said Laura Murphy, a parent who started the Facebook group that has about 3,400 members.

Similar to district officials, Murphy believes the decision comes down to each family’s dynamics.

And while Murphy says her family has had a completely positive experience with distance learning, they’ve decided their daughter will return to school.

“She loves her teacher and she told me the other day she knows her teacher loves her. That has been communicated through a screen, and that’s not an expectation we had,” Murphy said, before adding: “Socially and emotionally she craves friendships. She craves time with other children… This is the right time for our family to go back.”

For more information on the “back to school” (or not) MPS decision, just go to: b2s.mpls.k12.mn.us