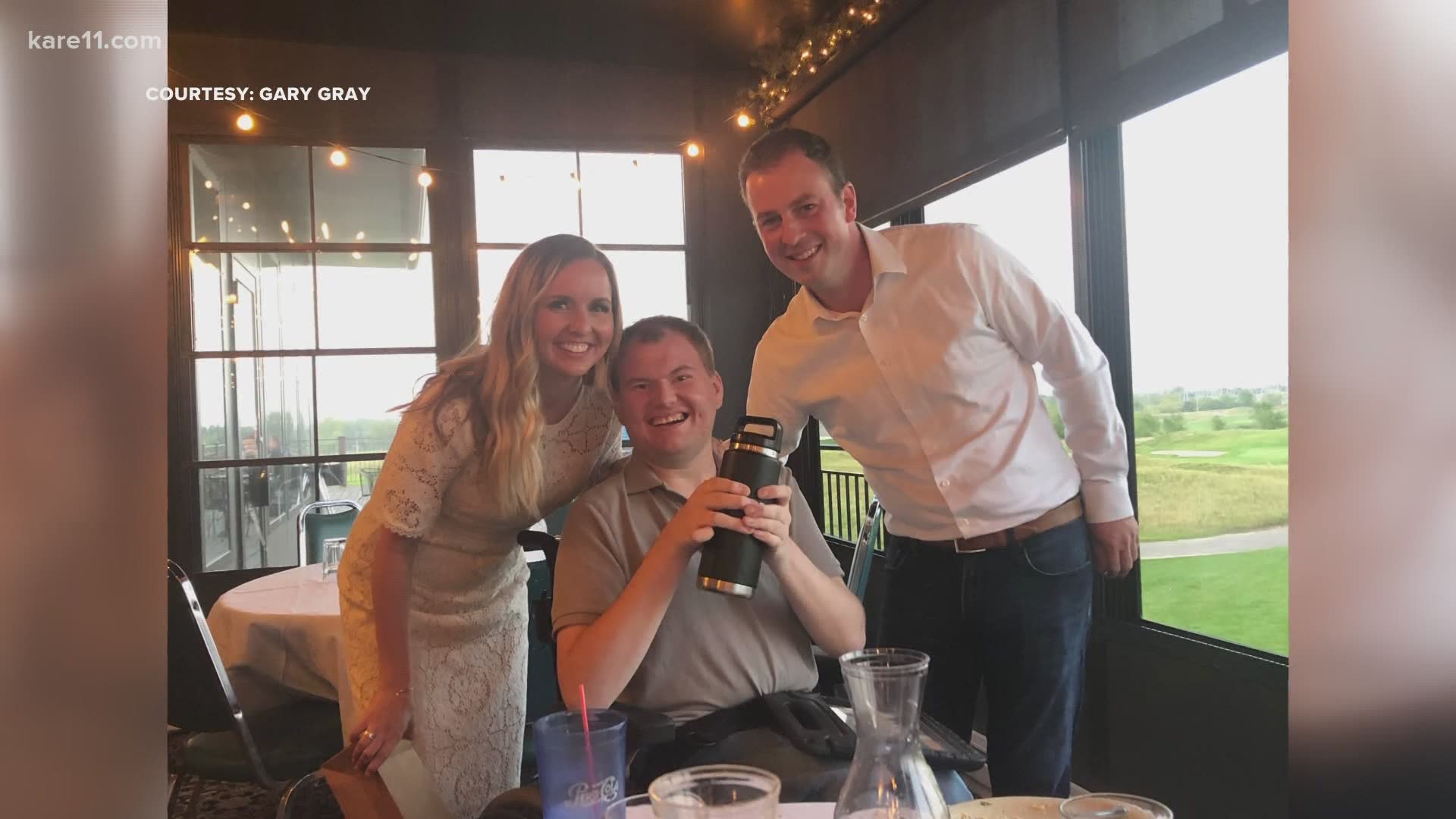 BIG LAKE, Minn. — The pandemic has been hard on everyone, but it’s been especially hard on adult day centers that serve thousands of Minnesotans with disabilities.

Options in Big Lake serves more than 250 people with a wide range of disabilities.

The group offers a variety of programs, from work placement programs, to social interaction programs that get members out into the community.

Geldert says Options has been around for nearly 41 years and before the pandemic the group had no debts, and a healthy cash flow, but she says they’re now scheduled to run out of money in August.

"And at that point  we will begin discussions on how to close our operations," Geldert says.

And they're not alone.

Geldert says there are more than a hundred programs just like Options across the state and many have already closed or will close in just a few weeks.

"I am hearing that many are faced with that reality in July,” Geldert says.

The Minnesota Senate took up a bill during the special session that would help centers like these and other similar service providers stay afloat during the pandemic.

The senate passed the bill unanimously, but it never got a vote in the house.

Geldert recently testified in a senate committee meeting to try and stir up more interest in the bill.

She says there is talk that the bill may get a second look during another upcoming special session, but she says time isn't on their side.

"It is just important to speak out, otherwise we will disappear quietly."

Geldert says Options was recently given the go-ahead to offer limited services to some of its members.

Geldert says Options is now serving about 26 individuals, but even with that limited re-opening she says the group won't be able to pay its bills.

Restaurant owner asks people to treat her staff with kindness

Amid COVID-19, MSP Airport prepares for more travelers in July