While we stay at home, they are out exploring, but what impact will this pandemic have on wildlife? 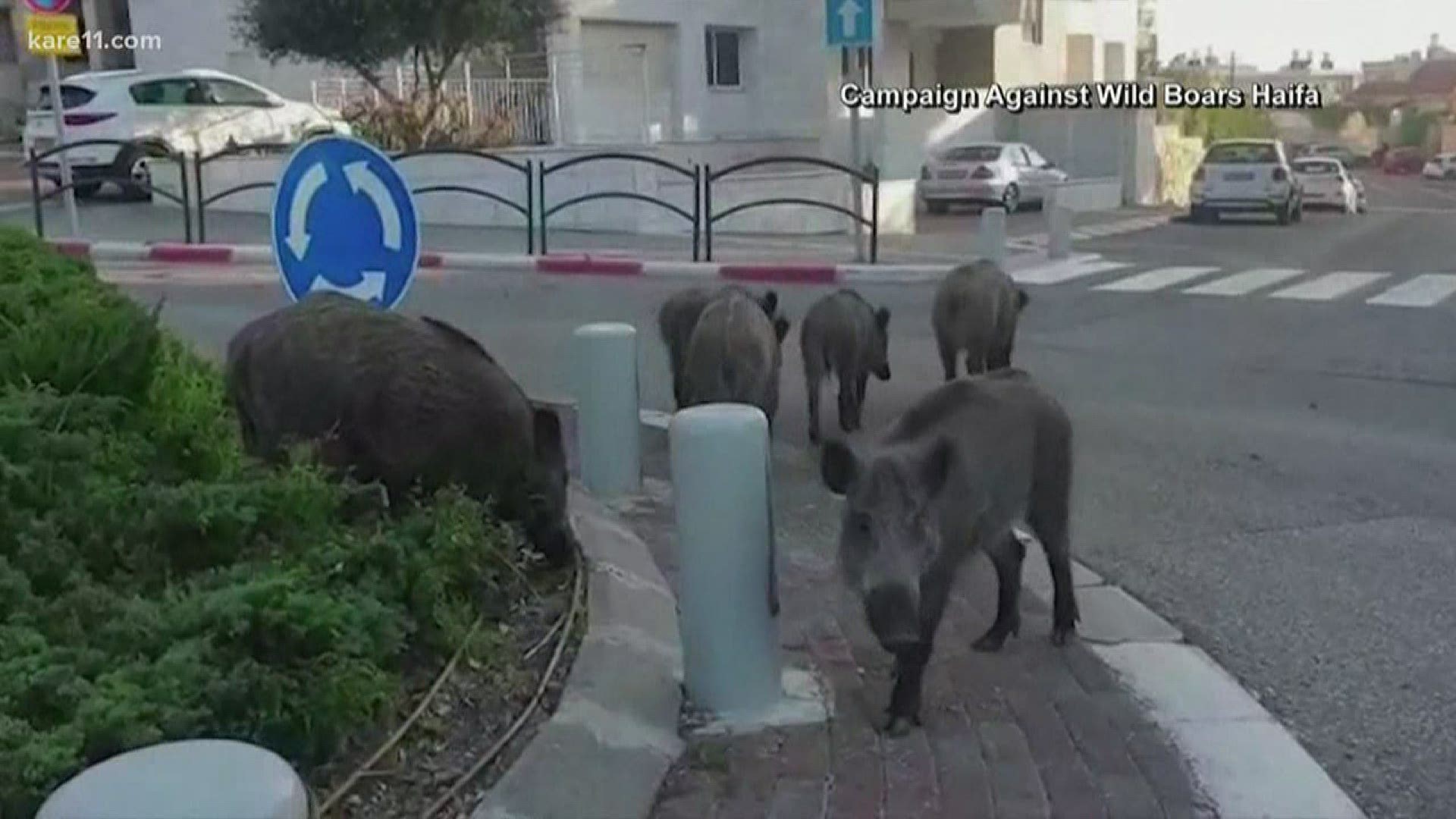 GOLDEN VALLEY, Minn. — As Minnesotans we've always had an appreciation for the outdoors and all it holds. But recently we've spent a whole lot more time indoors and guess what? It's changing out there.

"I think we're seeing a lot of observations about how it might be impacting wildlife,” says Joseph Bump, wildlife biologist at the University of Minnesota.

Bump says we're starting to see the effects of less human interaction on our animal populations. Not just here, but around the globe.

"To see them using beaches, using urban areas, on the roads, or coming to town so to speak, is not too surprising, and those observations raise the general question, how will a pandemic like this affect wildlife?" he asks.

We've seen the videos of goats going gaga in the streets of Wales, lions just lying on the roads in Africa, and the bears? Well, you can probably guess what the bears are doing.

“For the most part I think they're having a party,” says a ranger at Yosemite National Park on their YouTube page.

Animals in the wild seem to be moving more freely, without fear.

"Now that there are no people, the bears are just literally walking down the road to get to where they need to go, which is kind of cool to see,” she adds.

While there have been many positive effects, not all of them have been good. Some animal species rely on humans for food sources. Monkeys in Thailand were fed by tourists, but now they are fighting and scrounging for food. In Turkey, they've been trying to feed the stray cat population, and in Pakistan, the dogs. Even here in Minnesota, with less traffic on the roads, there will likely be fewer car-deer crashes.

”Roadkill, is a major food source for a lot of animals. Bald eagles make use of that readily and will they be impacted,” says Bump.

The lasting impacts remain to be seen, but it brings up an important question on this 50th anniversary of Earth Day...what is our role in all of this?

“Does the slowdown illustrate something for us, in terms of how animals behave interacting with humans? It’s a good question to ask on Earth Day or any other day of the year,” says Bump.

RELATED: Be a citizen scientist with the iNaturalist app

RELATED: With Yosemite National Park closed to visitors, bears are out and about 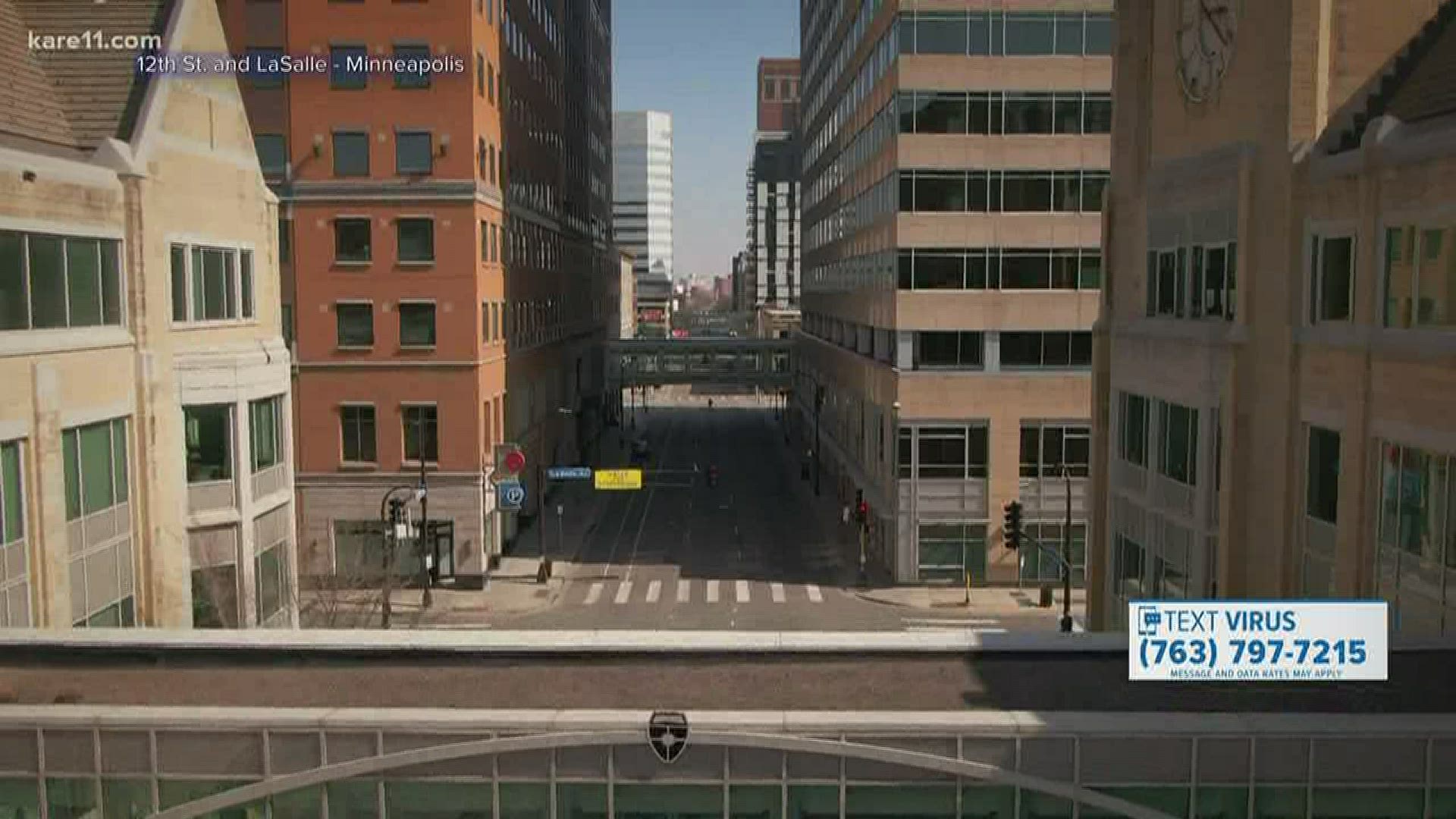