Even with loosened restrictions, some restaurants play it safe

Although many are looking forward to indoor dining, some restaurants are staying cautious. 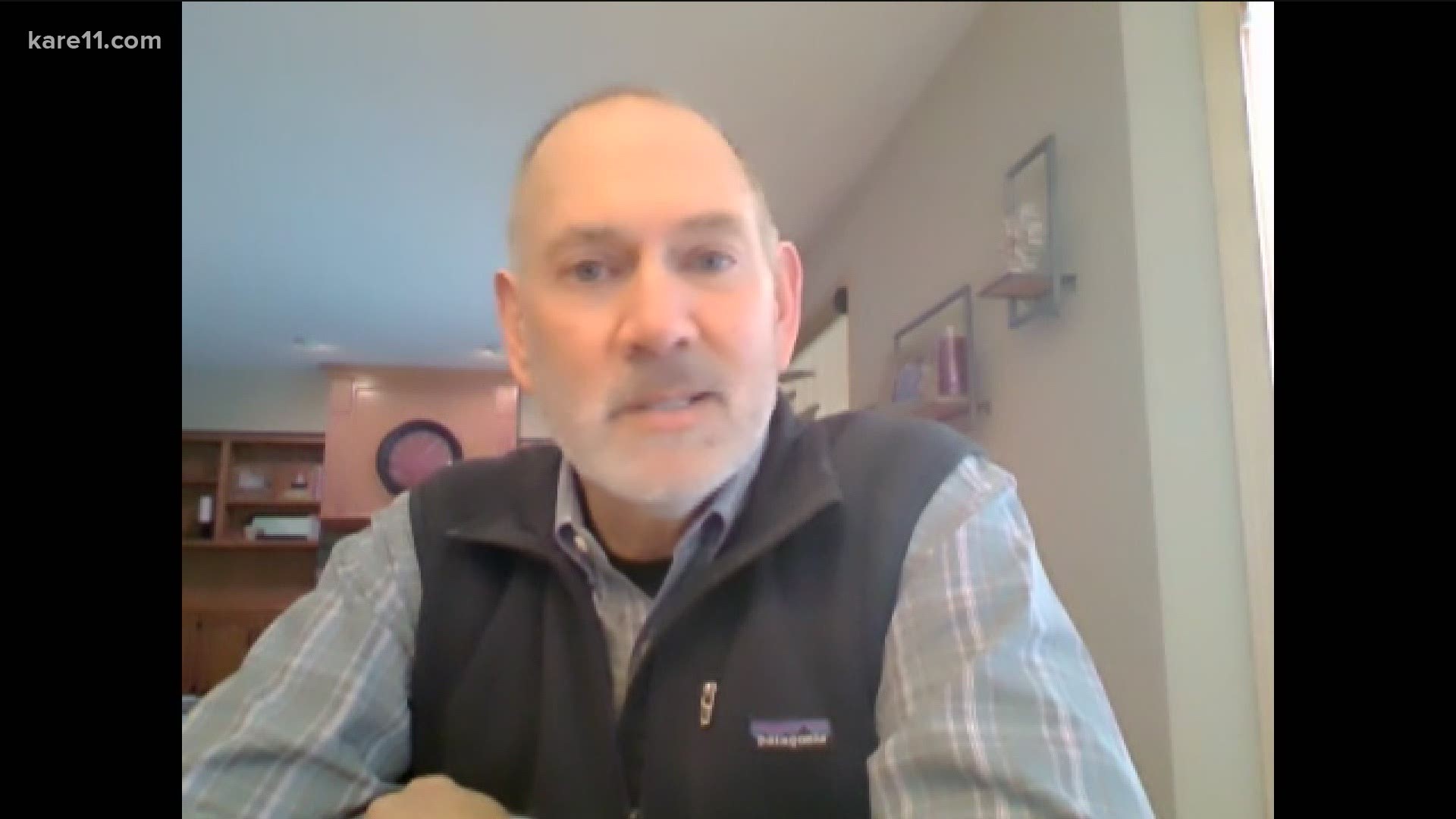 VICTORIA, Minn. — Restaurants and bars across Minnesota can reopen for indoor dining on Monday at half-capacity, after Gov. Walz decided to loosen COVID-19 restrictions.

But not every establishment will participate.

ENKI Brewing in Victoria, for example, will remain closed until the COVID-19 outlook improves even further, according to owner John Hayes.

“We just felt that now is not the time to start congregating,” he told KARE 11 in a Zoom interview.

Hayes described the move as a “team decision” at ENKI Brewing. Through Facebook and email, ownership informed customers that they do not plan to reopen despite the loosened restrictions – and the feedback has been overwhelmingly positive, Hayes said.

Many frontline health care workers have commended ENKI Brewing for not rushing to reopen, including one Facebook user who posted, “as an ICU nurse who has worked in the thick of it, thank you!!! You have great beer, and [I] support you.”

“I had one customer write me a note, saying, ‘thank you for staying closed, I just lost my mother to COVID,’” Hayes said. “And, you know, you think about what that person is facing, and the challenges they have and the heartbreak they’re experiencing. Our decision to close for a couple more weeks, if that’s what it is, is really trivial in comparison to that.”

Liz Rammer, the CEO of Hospitality Minnesota, said that some businesses are choosing to stay closed temporarily because of how difficult it is to constantly reopen and shut down based on the latest guidelines.

However, she said many establishments – including broader hospitality businesses beyond bars and restaurants – sorely need income and are excited to be able to open their doors again Monday in a limited capacity.

“It’s been a really, really difficult time over this holiday period,” Rammer said. “So, everybody is looking forward to getting back to work.”

At ENKI Brewing, ownership acknowledges the financial hardship, but says it’s not as much of a hit during winter.

“It is a slow time, so, from that perspective, you’re really losing less business in months that are historically slow anyway,” Hayes said.

The break is giving Hayes and ENKI Brewing more time to plan for the future.

“We are closed,” Hayes said, “but that doesn’t mean we’re not thinking about what we can do to make it special, when we get back open again.”