The federal government has agreed to pay nearly $2 billion for 100 million doses of a potential COVID-19 vaccine being developed by U.S. drugmaker Pfizer. 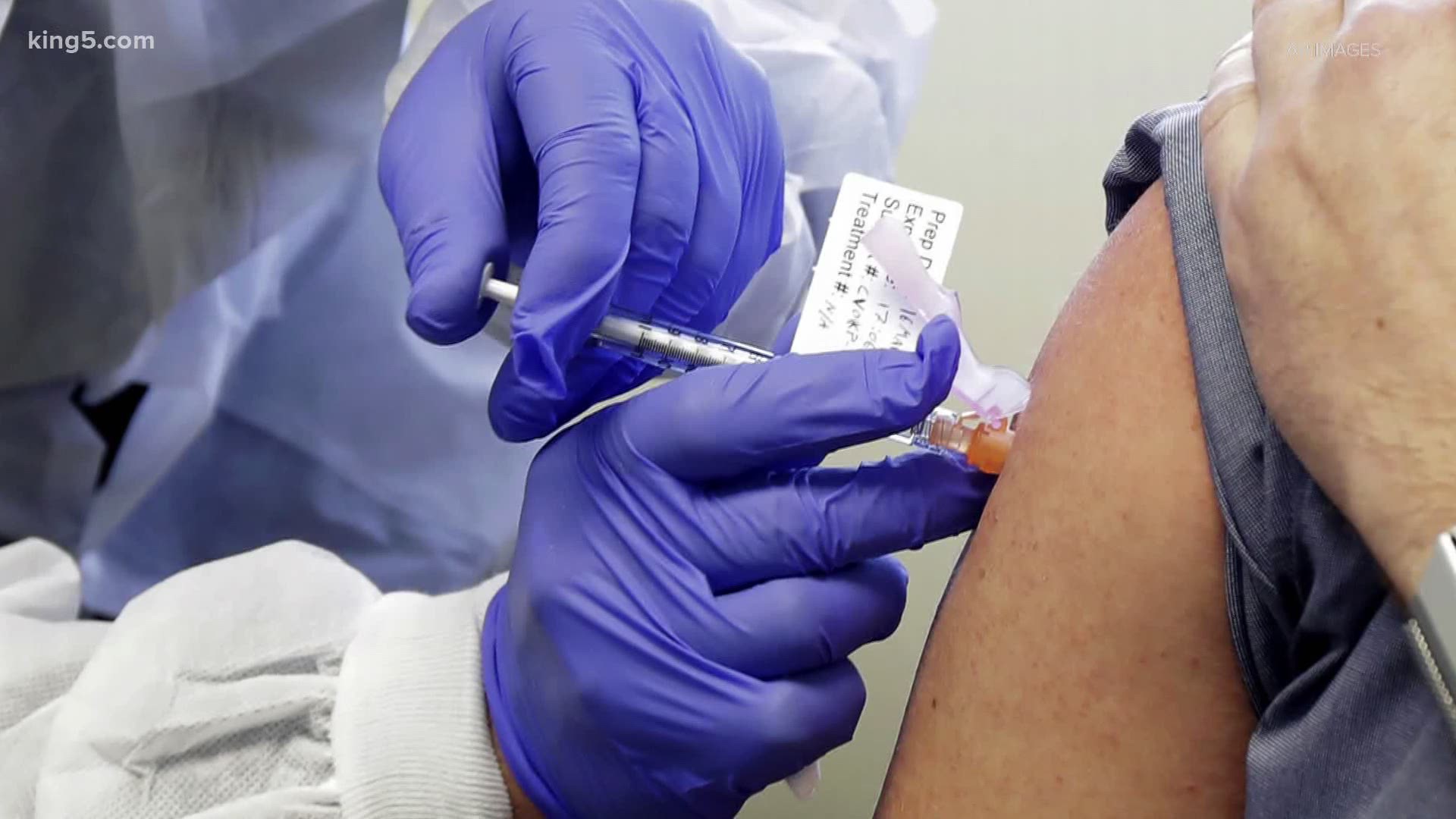 WASHINGTON — Health and Human Services Secretary Alex Azar announced Wednesday that the U.S. has signed a contract with Pfizer for delivery in December of the first 100 million doses of a COVID-19 vaccine the pharmaceutical company is working to develop.

The U.S. could buy another 500 million doses under the agreement, Azar said.

“Now those would, of course, have to be safe and effective” and be approved by the Food and Drug Administration, Azar said during an appearance on Fox News.

Pfizer Inc. and BioNTech SE announced separately that the agreement is with HHS and the Defense Department for a vaccine candidate the companies are developing jointly. It is the latest in a series of similar agreements with other vaccine companies.

The agreement is part of President Donald Trump's Operation Warp Speed vaccine program, under which multiple COVID-19 vaccines are being developed simultaneously. The program aims to deliver 300 million doses of a safe and effective COVID-19 vaccine by January 2021, according to HHS.

RELATED: COVID-19: A look into how a vaccine gets approved 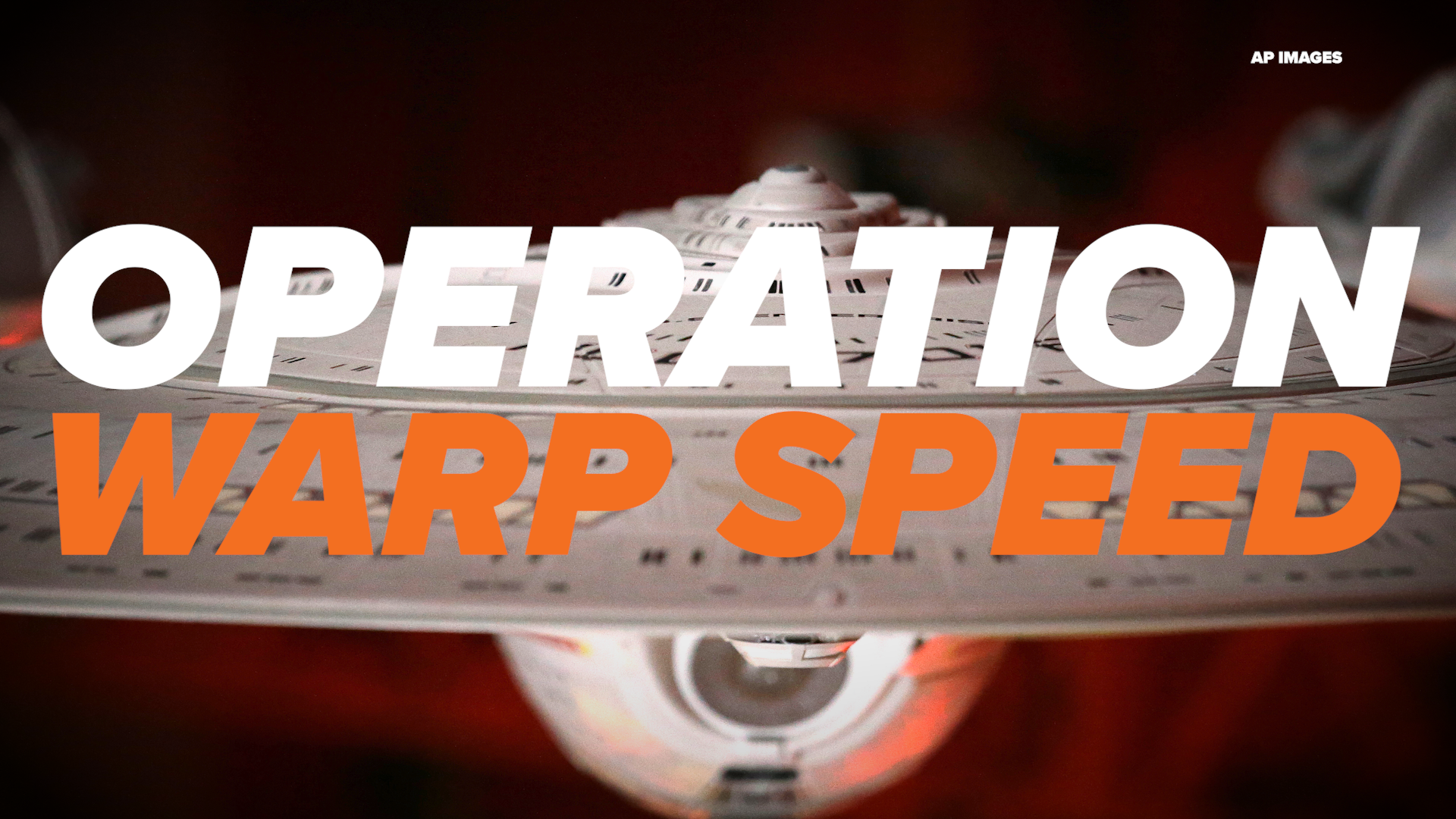 Under the initiative, the government will speed development and buy vaccines — before they are deemed safe and effective — so that the medication can be in hand and quickly distributed once the FDA approves or authorizes its emergency use.

Pfizer and BioNTech said the U.S. will pay $1.95 billion upon receipt of the first 100 million doses, following FDA authorization or approval.

Americans will receive the vaccine for free, the companies said.

Azar said the contract with Pfizer and BioNTech brings to five the number of potential coronavirus vaccines that are under development.

UPDATE: We're proud to announce an agreement with @HHS @SecAzar under Operation #WarpSpeed for up to 600M doses of our #COVID19 vaccine candidate currently in development with @BioNTech_Group.@BARDA @JPEOCBRND @PHEgov

Trump said Tuesday at a briefing that “the vaccines are coming, and they’re coming a lot sooner than anyone thought possible, by years.”

As early as next week, a vaccine created by the National Institutes of Health and Moderna Inc. is set to begin final-stage testing in a study of 30,000 people to see if it really is safe and effective. A few other vaccines have begun smaller late-stage studies in other countries, and in the U.S. a series of huge studies are planned to begin each month through fall in hopes of, eventually, having several vaccines to use.

Pfizer is finishing an earlier stage of testing to determine which of four possible candidates to try in a larger, final study.

Other countries are also scrambling to get a vaccine for COVID-19, which has killed more than 617,000 people, according to a tally kept by Johns Hopkins University.

Nearly 4 million Americans have been infected by the new coronavirus and at least 142,000 have died from COVID-19, the disease it causes, according to Johns Hopkins.

Britain announced Monday it had secured access to another 90 million experimental COVID-19 vaccines made by Pfizer and others, a move some campaigners warned could worsen a global scramble by rich countries to hoard the world’s limited supply of COVID-19 vaccines.

China, where the new coronavirus originated, also has several vaccine candidates entering final testing. Trump blames Beijing for not doing a better job of containing the virus and allowing it to spread around the world. Still, he said he'd be willing to work with China if it were first to the market with a reliable vaccine.

“We're willing to work with anybody that's going to get us a good result,” Trump said Tuesday. “We're very close to the vaccine. I think we’re going to have some very good results.”

The FDA has told manufacturers it expects any vaccine to be at least 50% effective to qualify. But at a congressional hearing Tuesday, Rep. Frank Pallone, D-N.J., said he was worried Trump could push the agency into prematurely clearing a vaccine.

“My fear is that FDA will be forced by the Trump administration to approve a vaccine that lacks effectiveness,” Pallone said.

Executives from five leading vaccine companies testified that they will take no shortcuts in their testing of the shots, so that people can be confident in the results. In addition, it won’t be just the FDA rendering an opinion -- each vaccine will likely be judged nearly simultaneously by regulatory authorities in Britain and Europe.

“I don’t think any of the regulatory bodies that we have interacted with are lowering their standards,” said Menelas Pangalos, executive vice president of AstraZeneca, which is manufacturing a potential vaccine developed by Oxford University. “We would not be trying to launch a medicine that is not effective.” 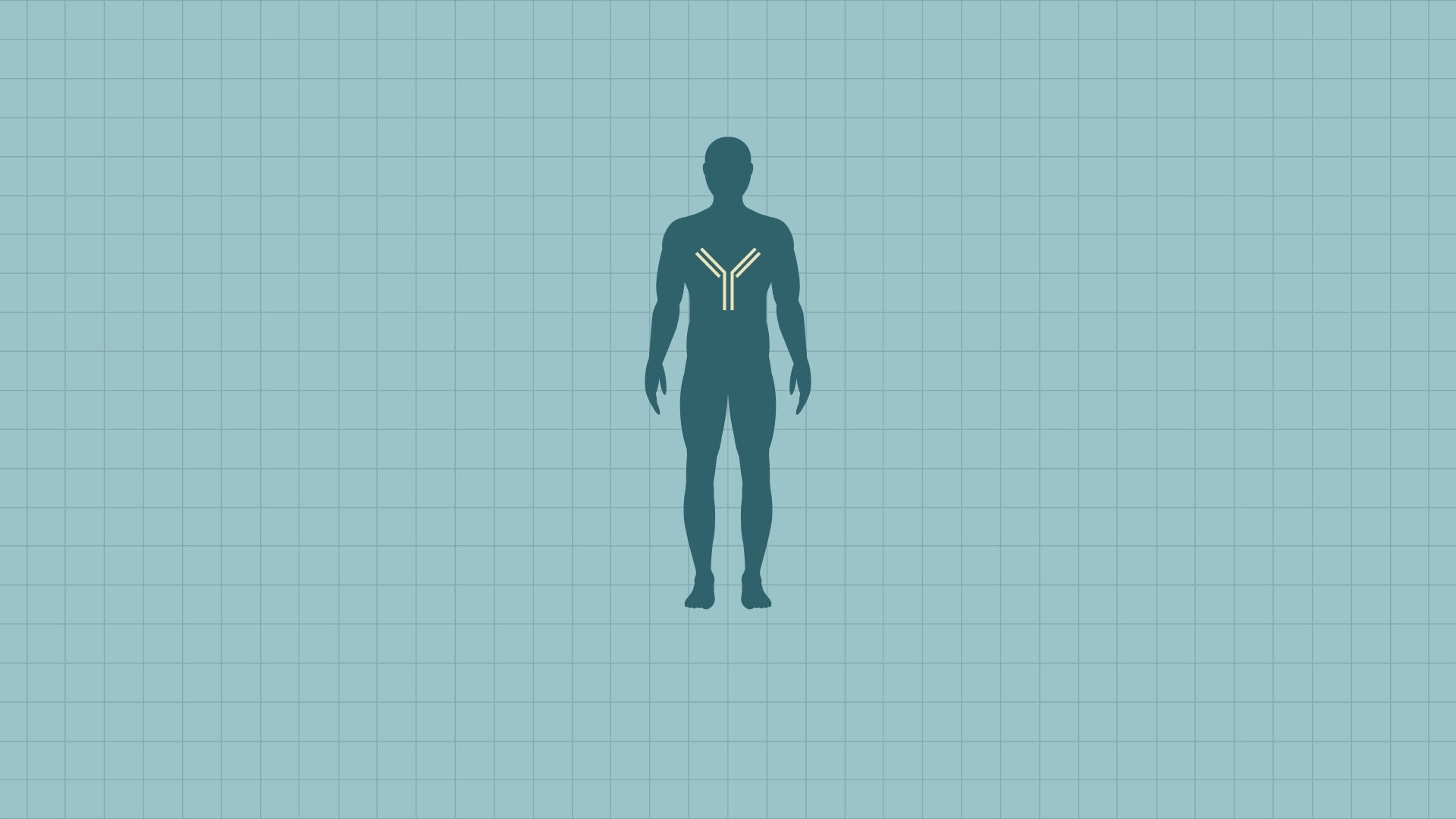