There have been at least 8,426 deaths linked to coronavirus outbreaks in nursing homes and long-term care facilities nationwide, an AP analysis found. 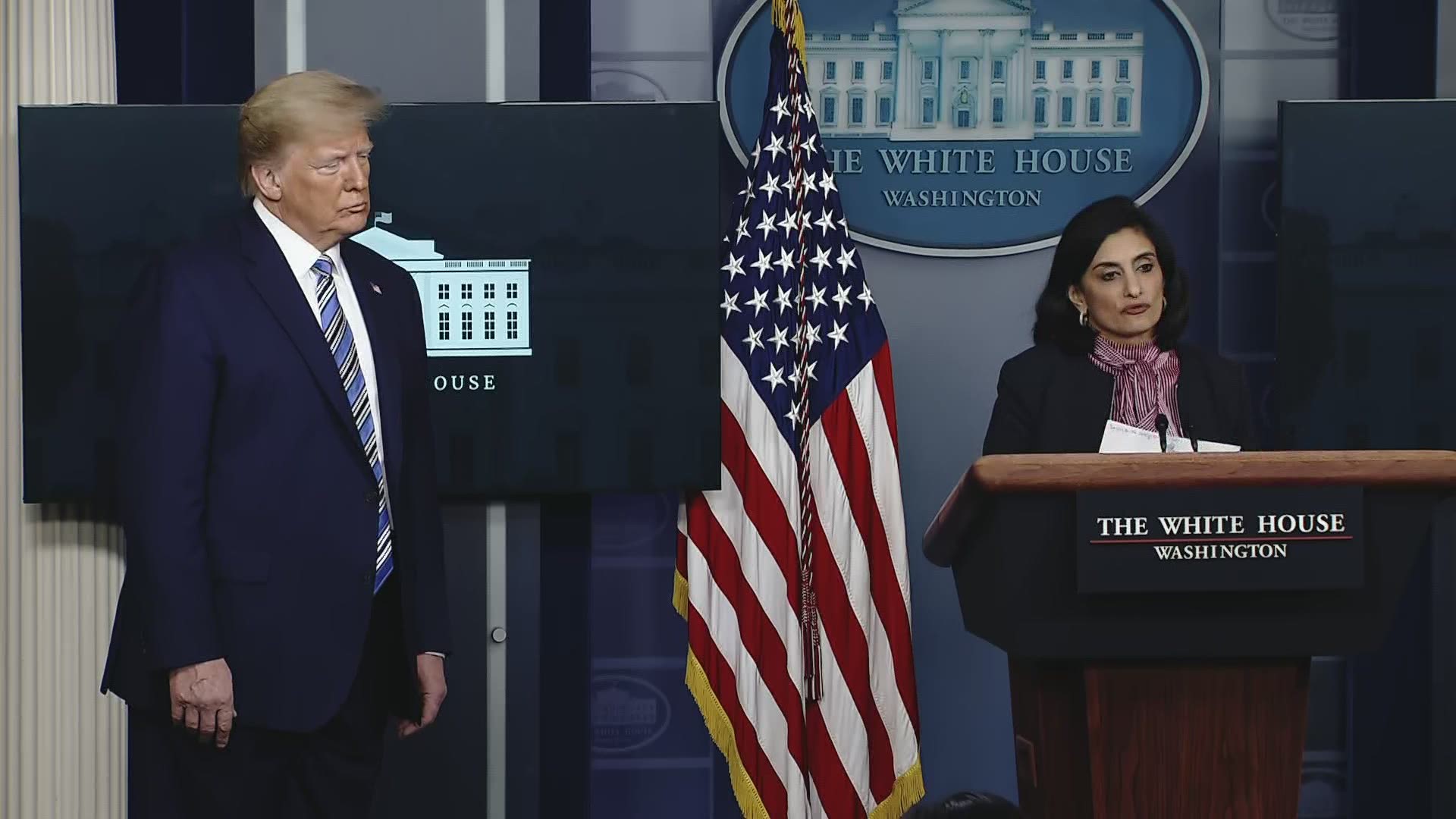 NEW YORK — Calling nursing homes ground zero of the coronavirus crisis, federal officials said Monday they plan to start tracking and publicly sharing information on infections and deaths in such facilities to help spot trends and early signs the virus is spreading in communities.

The move comes as critics, industry officials and local leaders have called for more aggressive actions by the federal government to track infections in homes and contain outbreaks by helping them get greater access to testing and masks, especially given the vulnerability of elderly residents.

“It’s our intention to make that information public," Seema Verma, head of the Centers for Medicare & Medicaid Services, said during a call with reporters, adding that details were still being worked out on when or how the information would be distributed.

Because the federal government has not been releasing a count of its own, The Associated Press has been keeping its own tally from media reports and state health departments, finding at least 8,426 deaths linked to coronavirus outbreaks in nursing homes and long-term care facilities nationwide.

But the true toll of the mostly frail and elderly people who live in such facilities is likely much higher, experts say, because many homes have not reported their deaths and state counts may not include those who died without ever being tested.

For the federal tracking of infections, Verma said homes could start reporting by the end of this week and that questionnaires from the U.S. Centers for Disease Control and Prevention will collect information on deaths as well as confirmed and suspected cases, including among workers. She also said nursing homes will also be required to tell patients and family members within 12 hours of a confirmed infection.

Verma noted that that federal surveillance of outbreaks at nursing homes will be important for re-opening the country since infections in the homes could be early predictors of spread in communities.

“It’s fair to say nursing homes have been ground zero” for the virus, Verma said, noting that the Life Care Center nursing home in Washington state became the first COVID-19 hot spot in the U.S.. That outbreak eventually claimed 43 lives.

Some of the biggest outbreaks since have included 55 deaths at a nursing home in New York City's Brooklyn borough, 49 at a home outside Richmond, Virginia, 48 at a veteran's home in Holyoke, Mass., and at least 40 deaths each at five homes in outer boroughs of New York City.

Experts say the outbreaks have been fueled by the industry's chronic challenges with controlling infections and staffing shortages. Several major outbreaks have been blamed on asymptomatic spreaders who made it past screening measures such as daily temperature checks for staffers that nursing homes were ordered to put in place in mid-March.

Mark Parkinson of the American Health Care Association, which represents nursing homes and assisted living facilities, said he hopes federal officials will use the data they collect to identify where to prioritize badly needed resources like testing and masks for residents and workers.

“The country was so focused on making sure that hospitals were fully equipped and ready for a surge of admissions, we were really left behind,” he said.