First Avenue has placed the shows on hold, but how long can it and other independent venues, hold?

Independent music venues are hurting, and they have written to Congress to ask for help. 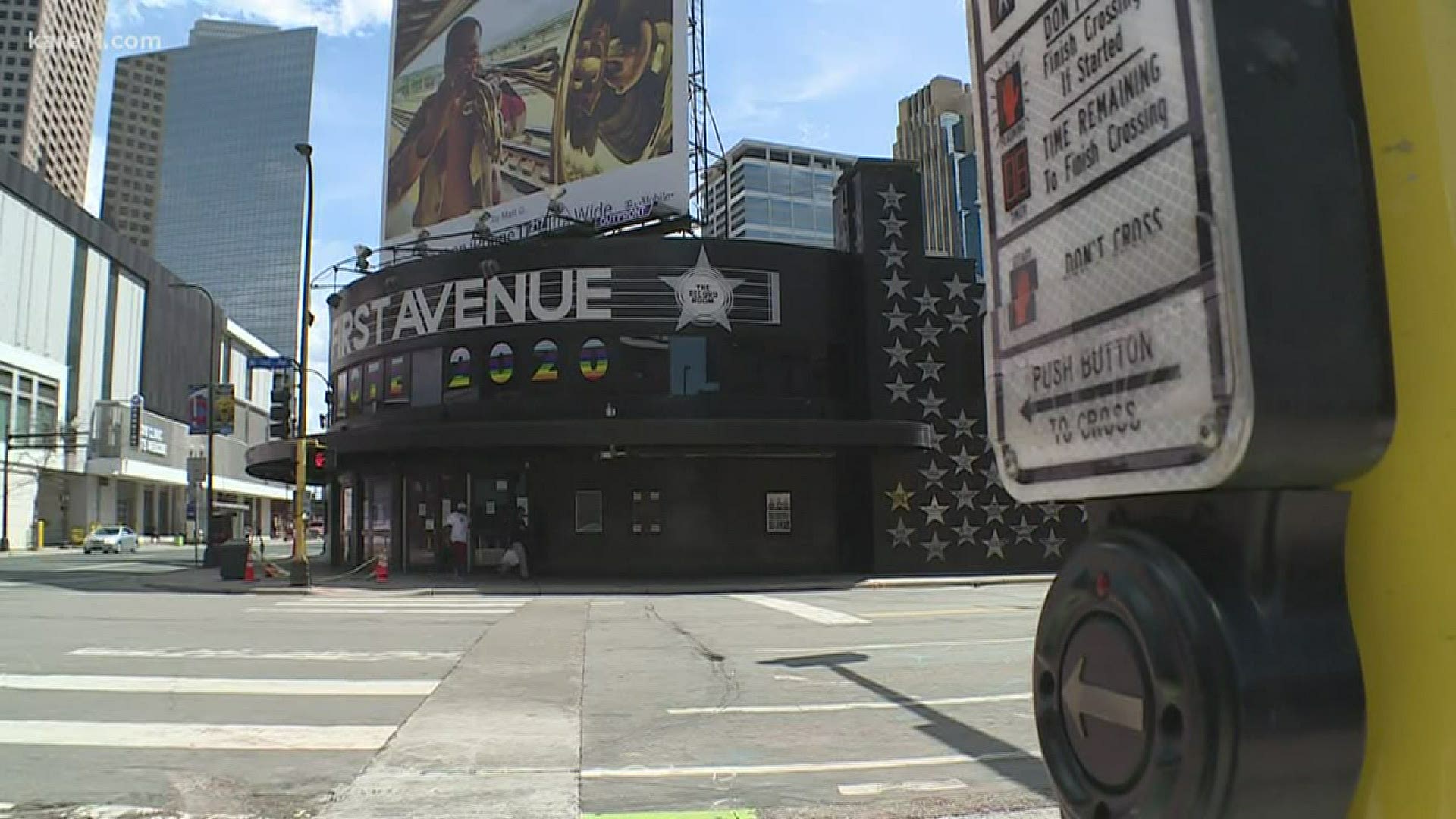 Dayna Frank says, she grew up at First Avenue, the club in downtown Minneapolis.

That's a common story, but her's has the twist, that she is now it's owner.

But it's from both positions and one more, as the President of the National Independent Venue Association, that she is sounding the alarm to save it.

Frank took some time to chat about what makes these music venues unique in their position right now: they will be closed the longest, and have no revenue coming in.

Those two things put these 1,000 plus iconic spaces in real trouble if they don't get help.

Frank (whose First Avenue club did get a PPP loan) says the PPP program as it's written is great, but doesn't work for venues long term.

With it's loan of a matter of weeks and repayment due in the fall, it won't be enough for concert venues that may have to stay closed for several months if not a year.

That is why she and the others wrote to Congress asking for a different kind of help, for their special circumstances.

And to give an idea of how bad this might be for these venues, like First Avenue?

"It was estimated that 90% of independent venues and promoters could close if this goes more than 6 months and if you think about it that’s a staggering number," Frank said.

Click on the link above for her conversation with Jana about it.

To learn more about the what this group of venues is, click here.