More than a year after Minnesota shut down in the name of COVID safety, the governor said he plans to announce changes to restrictions Thursday. 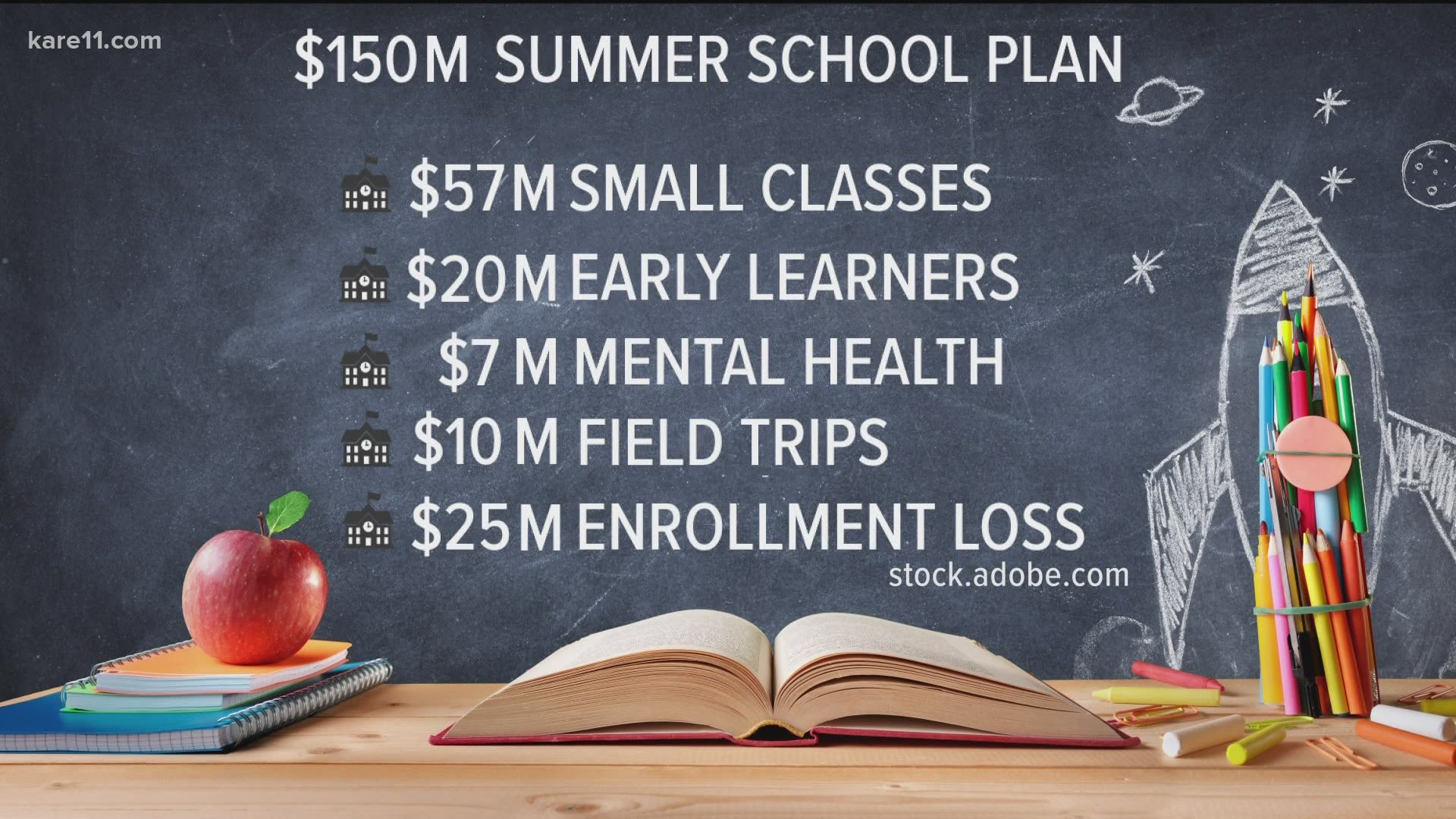 After telling Minnesotans last week that the state was close to a full reopening, Governor Tim Walz is planning to announce an updated timeline Thursday.

During a press conference Tuesday afternoon calling for the legislature to pass his summer education funding package, Walz referred multiple times to an announcement he will make Thursday on rolling back restrictions, which will come as the May 17 deadline for a state budget looms.

The Republican-led Senate has been pushing back against the governor's emergency powers declaration since Walz put the order in place more than a year ago. The mandate allowed the governor to make decisions on behalf of the state to slow the spread of COVID-19, without input from the state's elected lawmakers.

Walz may refute his emergency powers as part of this week's COVID rollback.

Some businesses in Minnesota have been allowed to reopen in recent months, but many still have capacity restrictions and curfews in place. Most schools have reopened and resumed in-person learning, and student athletes are allowed to compete in outdoor spring sports without wearing a facemask.

Walz hasn't said specifically what will change with this week's announcement, but recently said the 2021 Minnesota State Fair would look like "a pretty close to normal event."

The state fairgrounds are currently operating as a COVID vaccination site.

As other states relax and remove COVID restrictions, Walz said he was considering taking into account the number of virus infections and the number of vaccinated people at possibly a county-by-county basis.