Minnesota and Washington are the only states where gyms are completely closed. 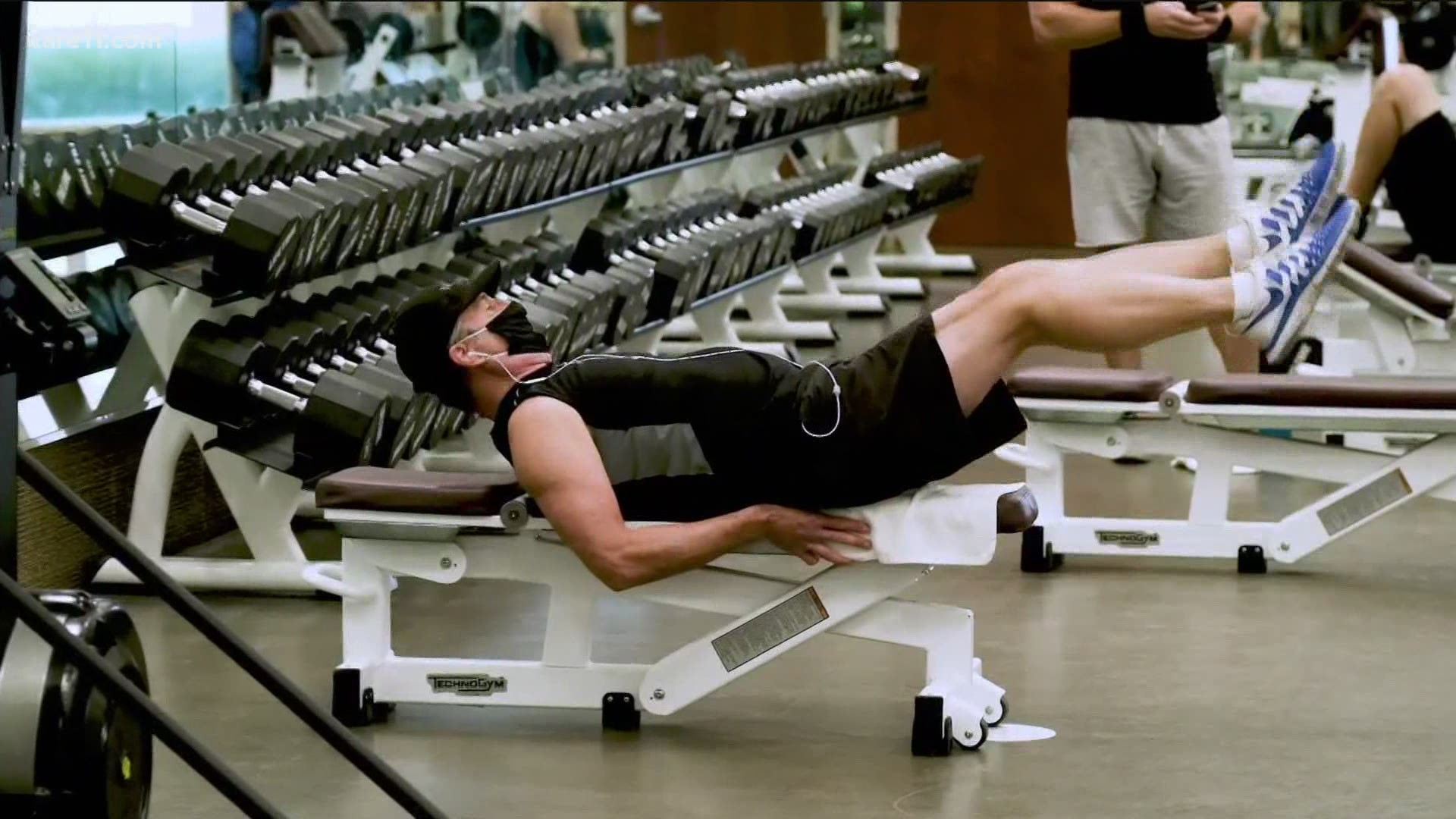 MINNEAPOLIS — From the moment Governor Tim Walz announced gyms and health clubs would have to temporarily re-close, Life Time CEO Bahram Akradi has publicly led opposition to the decision.

"I don't disagree the problem exists. But the solution was not right," Akradi said.

Akradi wrote an open letter that among the 21.5 million member visits to Life Time clubs across 29 states and Canada, they've only had 962 reported COVID-19 cases.

"The clubs are probably the number-one place in the United States today for contact tracing," he said.

Now, Akradi is among many other health club and gym CEOs and owners -- trying to work with the state on additional safety measures to be allowed to reopen.

If Gov. Walz extends his four-week "pause," set to expire Dec. 18, the health club community is hoping it won't include a total closure of places where people exercise.

Life Time suggests they could impose the following safety measures:

Akradi says other states have similar restrictions, but Minnesota and Washington are currently the only states where gyms were forced to completely close.

State officials defended the decision based on their data.

In a statement, the Minnesota Health Department said, "for cases for which we know the likely sources of exposure, gyms are among the social settings with the most outbreaks and cases attributed to them."