According to a recent survey, over half of Minnesota's restaurants and 30% of hotels face permanent closure. 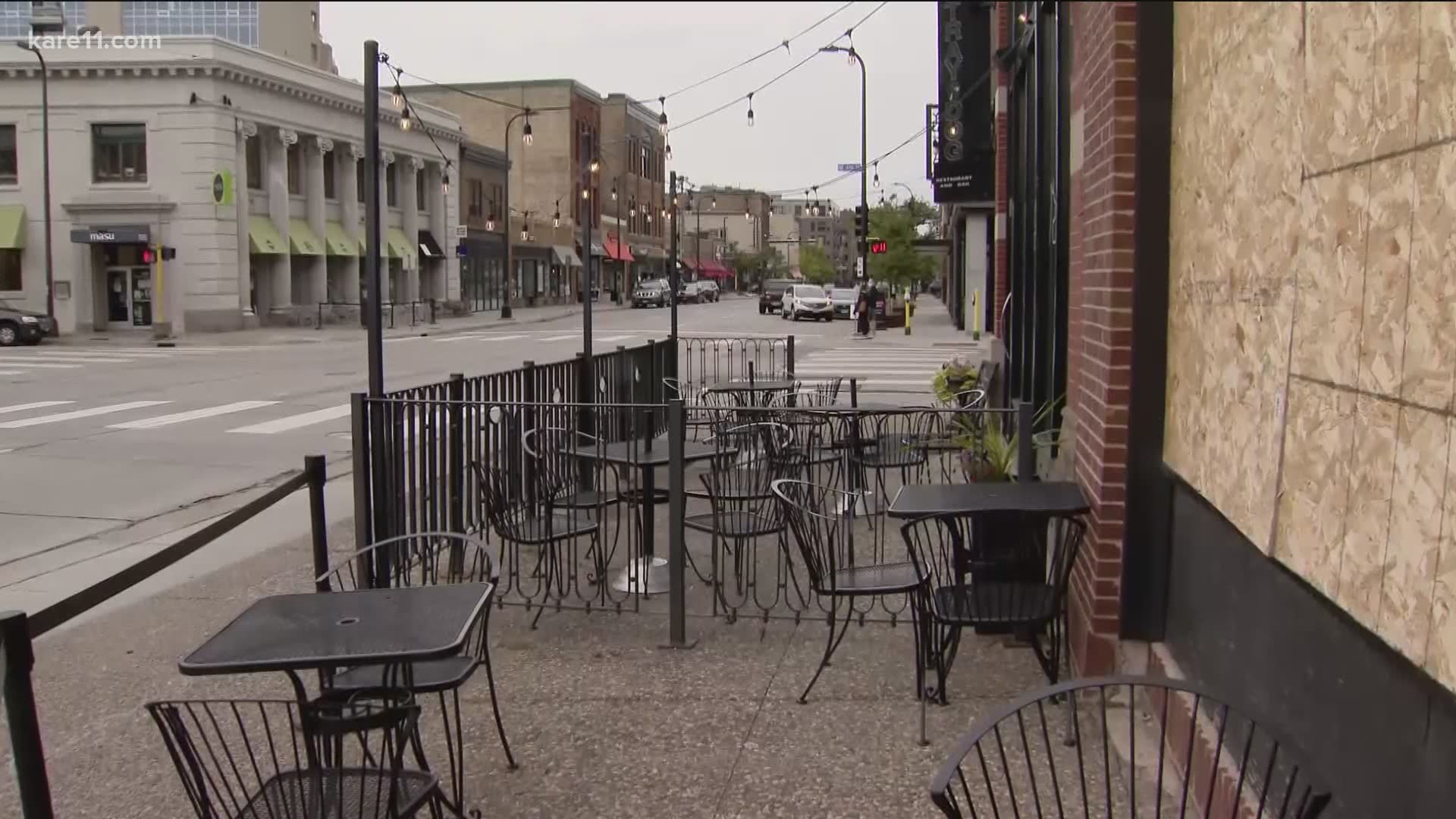 Employees and owners of hospitality companies across Minnesota came together to make a final plea for immediate emergency assistance, nearly 18 days after the most recent statewide shutdowns.

“The stimulus that came through in the summer is long gone and these people are out of money yet the obligations continue with rent and insurance,” says Liz Rammer, President and CEO of Hospitality Minnesota.

Rammer says according to a recent survey, over half of the state's restaurants and 30% of hotels face permanent closure.

"That could mean another 70,000 jobs lost, and this industry provides 1 in 10 good paying Minnesota jobs," says Rammer.

Rammer says the industry has already lost 80,000 jobs this year.

"The Hotel Lodging Association issued data and they indicated that over 600 lodging facilities in Minnesota face permanent closure, and that’s out of 1,000," says Rammer.

Back in November, Hospitality Minnesota, along with several other hospitality organizations, sent a letter to Gov. Tim Walz demanding immediate relief for businesses. Many were forced to lay off employee’s for a second time in just months.

"I had to furlough 45 employees," says Kelley Dixon, owner of St. Croix Linens.

"The worst year for restaurants in the hospitality industry in general," says Tim Murray, who owns Murray's Restaurant in Minneapolis.

Now, they’re asking for immediate relief, including a freeze on commercial evictions for hospitality tenants and emergency grant funding.

"No interest loans, grants, sales tax forgiveness, and waive regulatory fees for hospitality businesses that have been devastated," says Dixon.

An effort to help struggling businesses, who are now at risk for permanent closure .