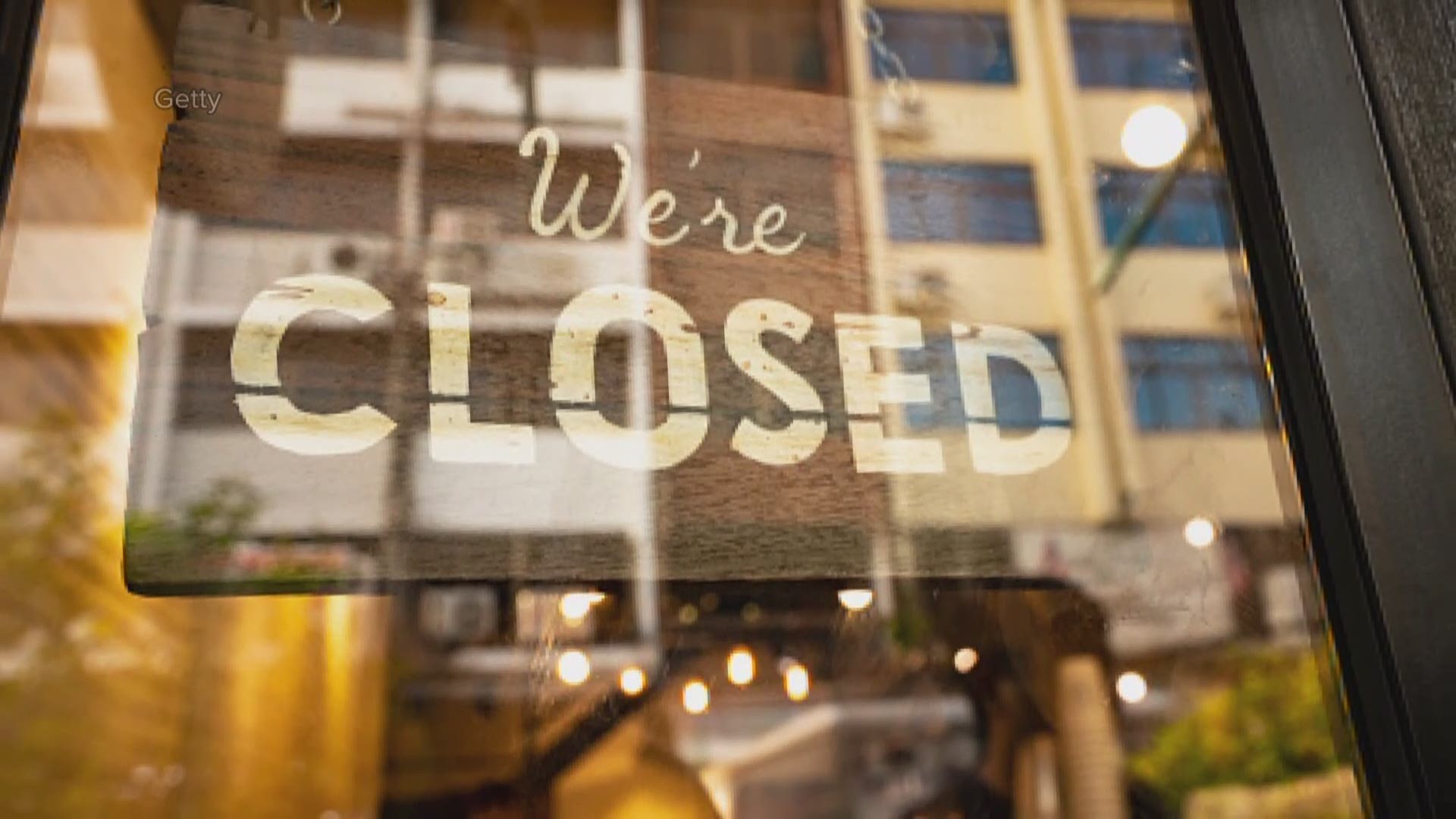 MINNEAPOLIS — In April, with many Minnesota businesses forced by Governor Tim Walz to close because of the coronavirus, Larvita McFarquhar was one of several business owners who joined a group called the "Free Minnesota Small Business Coalition."

"We have a right to support our families and they have taken that away," McFarquhar said.

Along with several Republican lawmakers, they filed a lawsuit in an attempt to stop Governor Walz from continuing to extend his peacetime emergency powers. On Thursday, Judge Thomas Gilligan made an order to show cause, and is deciding the fate of the case after the two sides argued.

"This lawsuit is to protect the business owners' livelihood and their legacy and their life's work in a lot of cases," Kaardal said.

Walz says he needs the emergency powers because the legislature can't act fast enough during a public health emergency.

"I am more than happy to have the legislature do these things, but it's just very hard to get a decision that way and some of these things need to move," Walz said.

In a court hearing Thursday, the state defended the Governor's use of emergency powers  and the current way that exists to end them -- for the state House and Senate to vote on it.

Kaardal calls that process a "legislative veto," something that he argues is unconstitutional itself. And if a judge agrees, then Walz's emergency could come to an end.

Judge Gilligan said he would make his decision soon. The attorneys expect it in the next week or two.

Gov. Walz announces $100M in housing assistance before Sept. 1 rent is due