The Tavern League wanted the governor's order to be on hold while their lawsuit is pending. 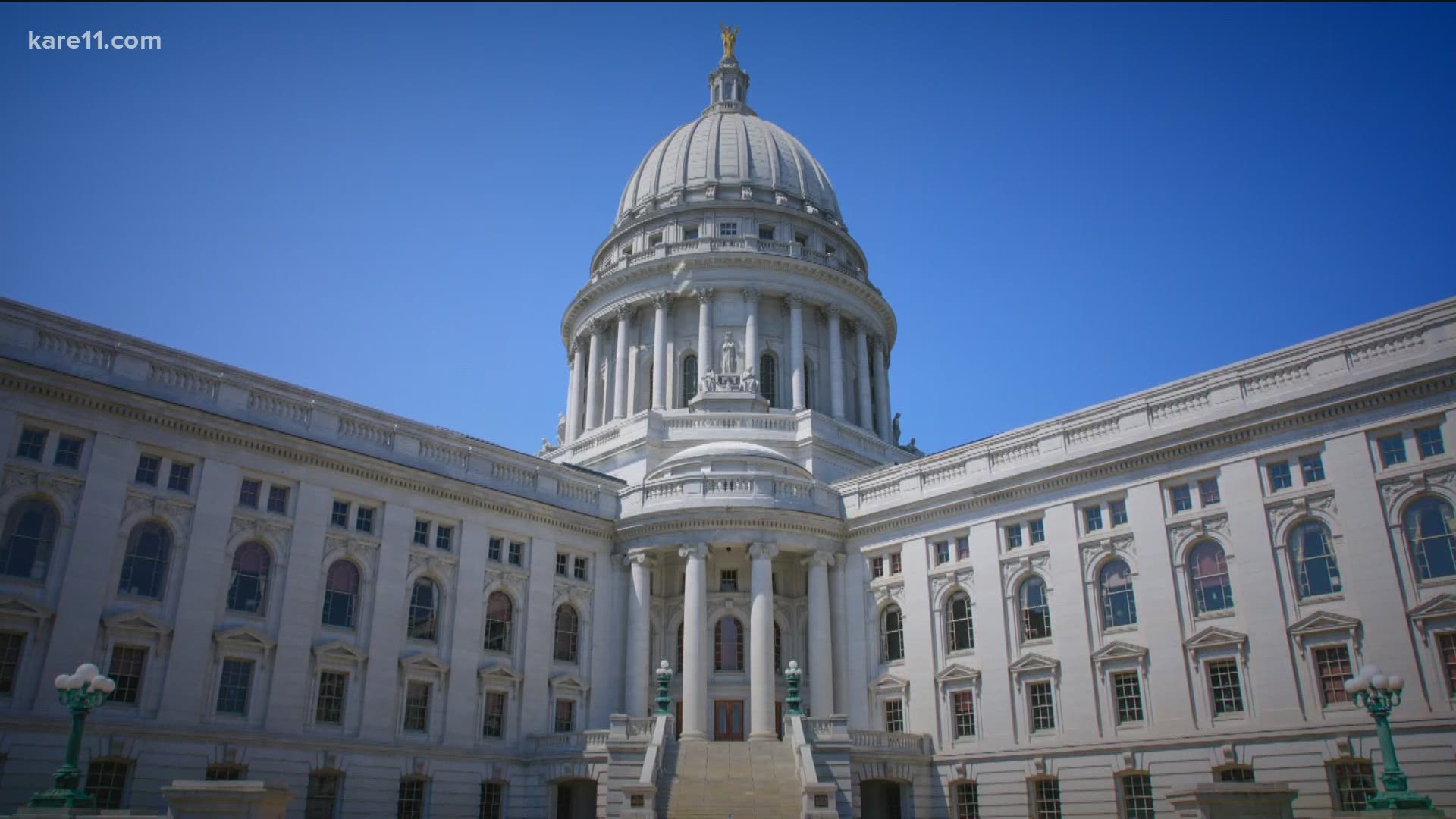 MADISON, Wis. — Editor's note: The above video is from Oct. 6, 2020, when the governor's order went into effect in Wisconsin.

A Wisconsin judge has reimposed an order from Gov. Tony Evers' administration limiting the number of people who can gather in bars, restaurants and other indoor places to 25% of capacity.

The capacity limits order was issued Oct. 6 in the face of surging coronavirus cases in Wisconsin. But a judge blocked the order Oct. 14 after Tavern League of Wisconsin challenged it, arguing the order amounts to a "defacto closure" order for the bars and restaurants it represents.

Barron County Judge James Babler on Monday declined the Tavern League's request to keep the ruling on hold while the lawsuit is pending.

“This critically important ruling will help us prevent the spread of this virus by restoring limits on public gatherings," said Governor Evers in a statement reacting to the ruling. "This crisis is urgent. Wisconsinites, stay home. Limit travel and going to gatherings, and please wear a face covering whenever you have to go out.”

"We are obviously disappointed in the ruling and the catastrophic effects it will continue to have on small businesses across Wisconsin," countered Tavern League President Chris Marsicano. "We will continue to operate observing the best practices of the WEDC to provide a safe environment for our employees and customers."

The lawsuit filed in Sawyer County alleged that a local business, the Flambeau Forest Inn in the Village of Winter, has severely suffered by the capacity limits, according to WTMJ.

The governor's order also limits gatherings in indoor spaces without a designated occupancy limit to 10 people.

Under the new order, the Flambeau Forest Inn has to limit 10 customers at a time into the business, as it lacks an official capacity. According to the lawsuit, the business has seating for 60 plus 25 more people at seating at the bar.

"If Flambeau were forced to operate at a 10-person capacity, it could only include five customers on-site with the five staff normally required to operate the bar and restaurant," the lawsuit argued. "This would be approximately 5% of Flambeau’s normal seating capacity. Flambeau could not operate profitably under these conditions and would be forced to discontinue its business operations."

“We’re in a crisis right now and need to immediately change our behavior to save lives,” Gov. Evers said in a statement when he issued the order. “We are continuing to experience a surge in cases and many of our hospitals are overwhelmed, and I believe limiting indoor public gatherings will help slow the spread of this virus. Folks, we need your help and we need all Wisconsinites to work together during this difficult time. The sooner we get control of this virus, the sooner our economy, communities, and state can bounce back.”