Though the legislation had wide bipartisan support, the chief author of the bill says COVID-19 has likely killed it. 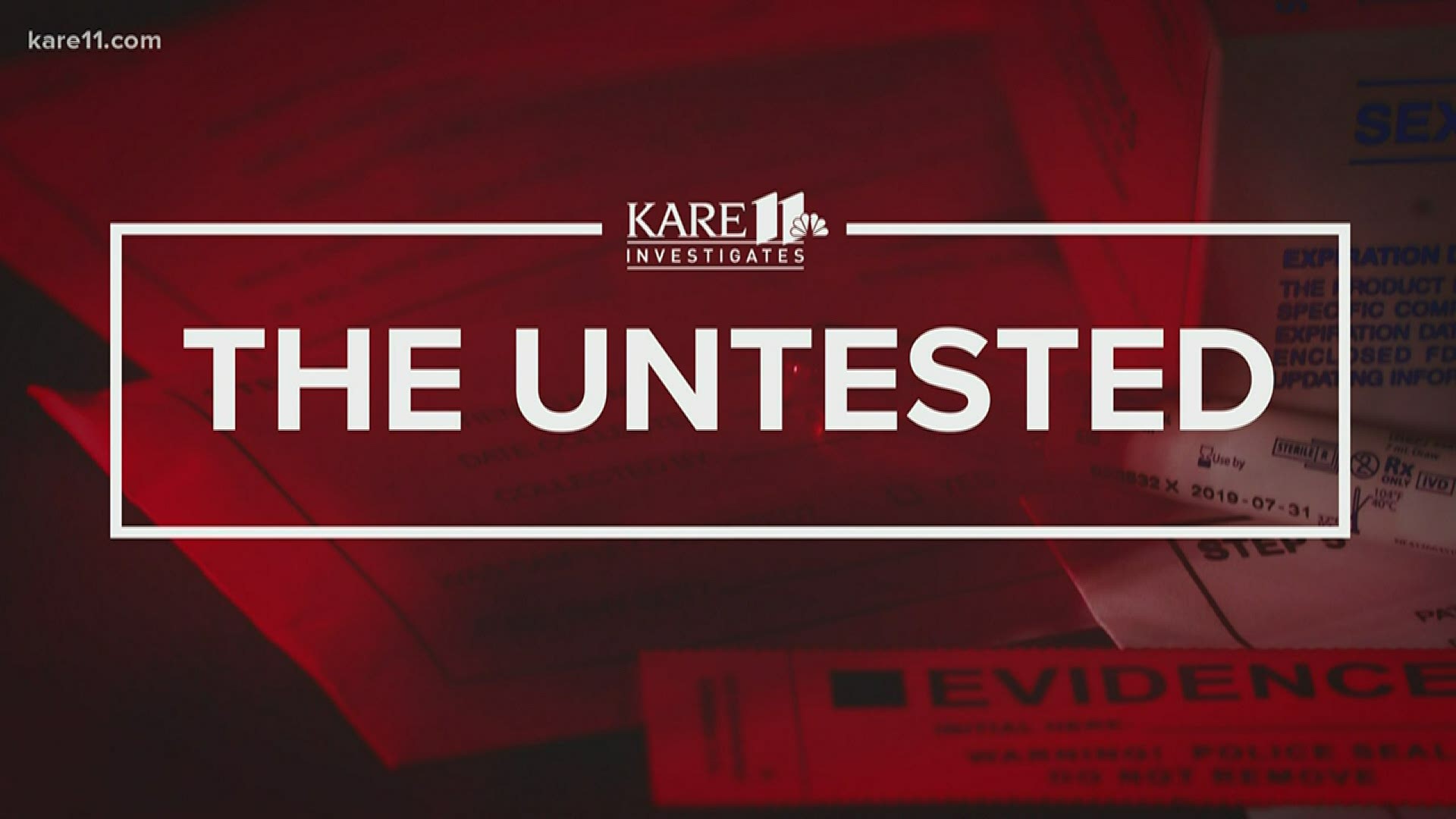 ST PAUL, Minn. — Legislation to reform rape kit testing in Minnesota that had wide bipartisan support and seemed on track to sail through the legislature is all but dead, its chief co-author said Thursday.

“Unless [legislation] is directly related to COVID it doesn’t really have a chance right now,” said Rep. Marion O’Neill, a Republican from Maple Lake who has spent years on reforming how sexual assault cases are investigated in Minnesota.

However, Gov. Tim Walz on Friday expressed some optimism that it could still pass.

“The governor supports rape kit reform and it remains in his supplemental budget,” a spokesman said. “He wants to be able to sign it this session.”

O’Neill’s bill, introduced in February, would have required testing of all kits in cases reported to police, created a tracking system that allowed victims to get easy access to testing results, and moved kits not reported to police to a centralized storage facility.

It gained the support of nearly 30 other house Republican and DFL lawmakers. A companion senate bill also gained bipartisan support, including that of Sen. Warren Limmer, chair of the Judiciary and Public Safety Committee.

In late February, Gov. Tim Walz said he supported the bill and made funding for the measures part of his supplemental budget.

Rape kit reform would have also required $7.2 million in new spending over the next three years.

Even though that is a relatively small amount, O’Neill said it’s clear to her that lawmakers won’t support spending on non-COVID-19 legislation.

Credit: KARE 11
The estimated cost of the reform package was $7.2 million.

“This is a tremendous blow to victims of sexual assault,” O’Neill said.

The reforms came after KARE 11 reporting that began last summer, which revealed widespread failures across Minnesota to properly test rape kits, finding that potentially thousands of cases were never fully tested, kits were destroyed without testing, and victims are often left in the dark as to the status of their kits.

What happens to the reform measures moving forward? O’Neill says she doesn’t know.

RELATED: KARE 11 Investigates: Kits tested in less than half of reported rapes