Passenger and cargo flights will continue to operate, and employees will still be paid, the largest South America airline company said. 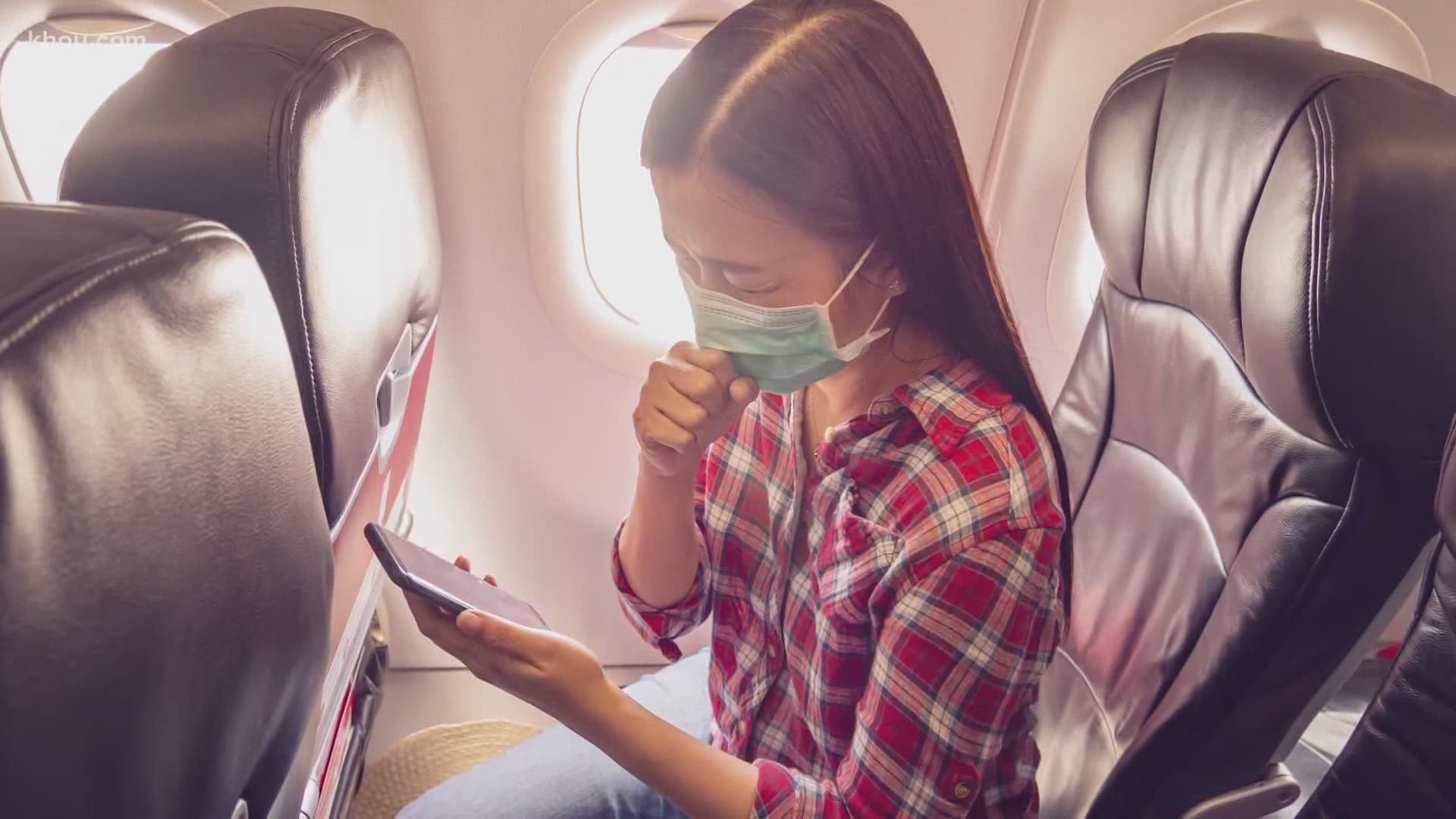 Latam Airlines said that it and several of its affiliated companies launched the reorganization effort in the United States in a bid to reduce its debt and find new financing sources.

The bankruptcy filing underscores the severity of the financial challenges the travel industry faces as a result of the lockdowns, quarantines and other measures taken by governments the world over to stem the spread of the virus that causes COVID-19.

Passenger and cargo flights will continue to operate, and employees will still be paid, the Santiago, Chile-based airline company said. Travelers with existing tickets and vouchers can still use them.

Chief Executive Roberto Alvo said Latam was "healthy and profitable" before the pandemic brought most of the world's flights to a halt.

“We are looking ahead to a post-COVID-19 future and are focused on transforming our group to adapt to a new and evolving way of flying, with the health and safety of our passengers and employees being paramount,” he said in a statement announcing the bankruptcy filing.

The bankruptcy filing includes parent company Latam Airlines Group S.A. and its affiliated airlines in Colombia, Peru and Ecuador, as well as its businesses in the U.S.

Latam is not including its affiliates in Argentina, Brazil and Paraguay in the turnaround effort. It says it is talking with the Brazilian government about how to proceed with its operations there.

Latam said the filing has the support of two families that have substantial stakes in the company — the Cueto family in Chile and Brazil’s Amaro family — as well as large shareholder Qatar Airways, which holds a 10% stake.

RELATED: Nations let up on coronavirus restrictions and face 'a new normal'

The airline had more than 340 planes in its fleet and nearly 42,000 employees on its payroll, according to its more recent annual report. It reported a profit of $190 million in 2019.

Latam reached a deal to sell a 20% stake to Delta Air Lines for $1.9 billion last year. Its statement Tuesday made no mention of Atlanta-based Delta, which did not immediately respond to a request for comment early Tuesday.

Credit: AP
FILE - In this July 25, 2016, file photo, an agent of LATAM airlines stands by the counters at the airport in Santiago, Chile. The South American carrier said Tuesday, May 26, 2020, it is seeking Chapter 11 bankruptcy protection as it grapples with the sharp downturn in air travel sparked by the coronavirus pandemic. (AP Photo/Esteban Felix, File)