Should you get the shot if it's not your turn? The ethics of leftover COVID vaccines

"I think we’re willing to tolerate some of that unfairness to avoid the harm of waste," said UMN Professor Joel Wu. He explained why the issue is so complicated. 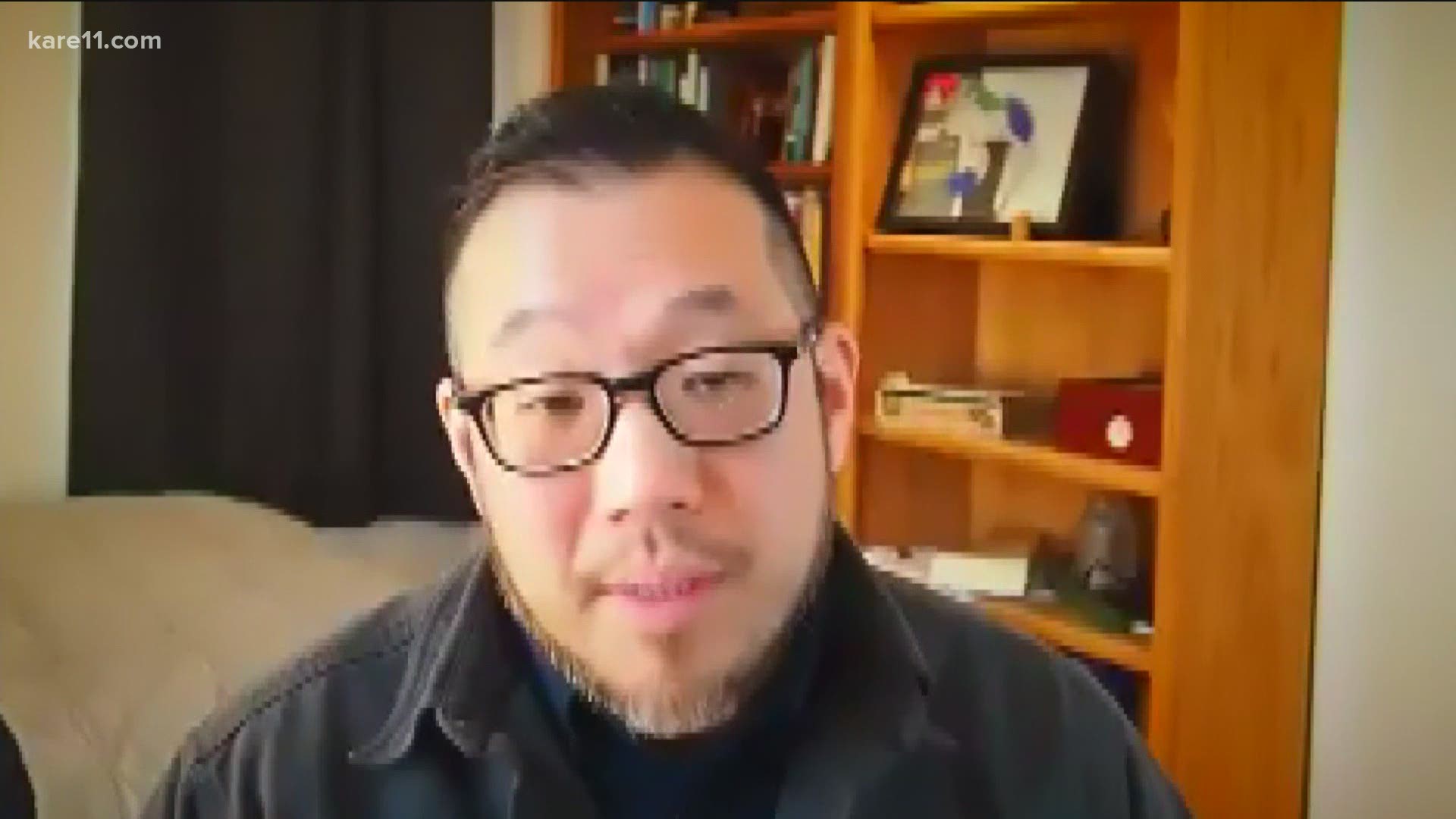 MINNEAPOLIS — There are still a lot more people who want the COVID-19 shot than there is supply. Despite guidelines about who's eligible, there are ways people can get the vaccine even if it's not technically their turn.

Joel Wu is a bioethicist and professor at the University of Minnesota's School of Public Health.

"I will say, I think that it is wrong to jump the line so to speak, but the reasons why are complicated in ways I don't think we can simplify," Wu said.

Public health officials are trying to balance the idea of utility and fairness in the pandemic.

"By utility, we’re trying to save the most lives and reduce death and disease as much as possible," Wu explained. "And by fairness, I mean we want to treat every person in community equally."

However, there are examples of people who don't currently meet the Minnesota Department of Health eligibility requirements but still manage to score a dose.

What complicates the situation even more is that certain vaccines need to be used quickly or they will go to waste.

"It's better to have it used than to have it be wasted," said Wu. But he added there is inequity and disparity when it comes to who can take advantage of those doses.

Across the country, certain pharmacies even have what's called "waste lists" full of people who might not be eligible for a vaccine but get access to unclaimed doses at the end of the day.

KARE 11 called three Walmart pharmacies in the metro area and found the one in Eden Prairie stopped taking names and the list is six pages long. In Brooklyn Center, you still have to be eligible to get a vaccine, but the list is 15 pages long. And the one in Woodbury has 400 people on its list.

"I think it’s very important that people still participate and buy in to the frameworks that prioritize the people that are at the highest risk," said Wu.

Wu said it's also important to ask yourself if waiting a little bit longer will have a truly significant impact on your life. He said we should all be working toward the common good and making sure the community benefits as a whole.

"It’s really important people start to see that their participation in little ways, even though they might be slightly inconvenienced, really affects the condition for all of us to be able to do things in ways that all of us benefit from," Wu said.

The Minnesota Department of Health is still vaccinating groups in Phase 1b, but has said the vaccine supply is ramping up and everyone who wants a shot could get one by May 1st.