Health officials warn people not to get a false sense of security and gather in large groups for Thanksgiving. 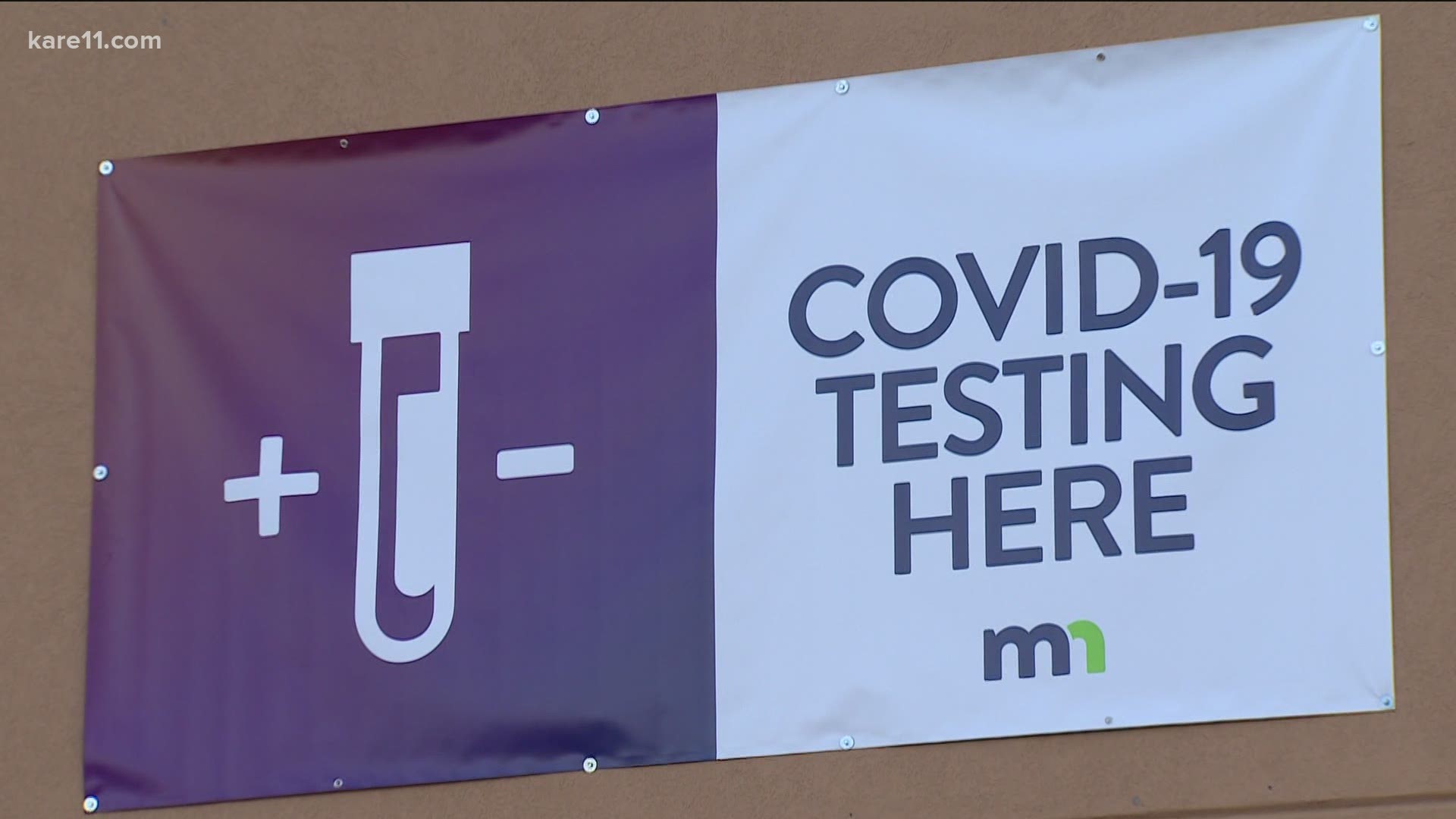 MINNEAPOLIS — Thanksgiving plans in Costa Rica went out the window for the Williams family when two of them tested positive for COVID-19.

"It had been in the works for two years with my family. They are there and we are here," said Kristy Williams.

But the Minnesota Health Department is hearing that a lot of people are getting COVID-19 tests with plans that a negative result will mean they can get together with family.

There are now several saliva testing sites around the state where anyone can access a test without having shown symptoms or exposure to an infected person.

But Kris Ehresmann from MDH warns against getting a false sense of security.

"If you test negative, all that means is that the day you tested negative, you were negative. It doesn't mean the next day you might not be infectious. Or the day after. So that's the challenge with thinking you can test negative and then feel like you had a ticket, a free ticket to go to a Thanksgiving event without concern," Ehresmann said.

Studies have shown if the test is done too early after exposure, it could show a false-negative.

According to Governor Walz's order, people should spend Thanksgiving with just their immediate family. But Ehresmann says those who plan to gather anyway would be safer to wear a mask and socially distance than just rely on a test as peace of mind.

In addition – because of the increased demand – it's taking longer to get results. So those who were tested Monday might not even know by Thanksgiving whether they are positive or negative.