Rich Miller kicked in $5000 of his own money to launch the fund. 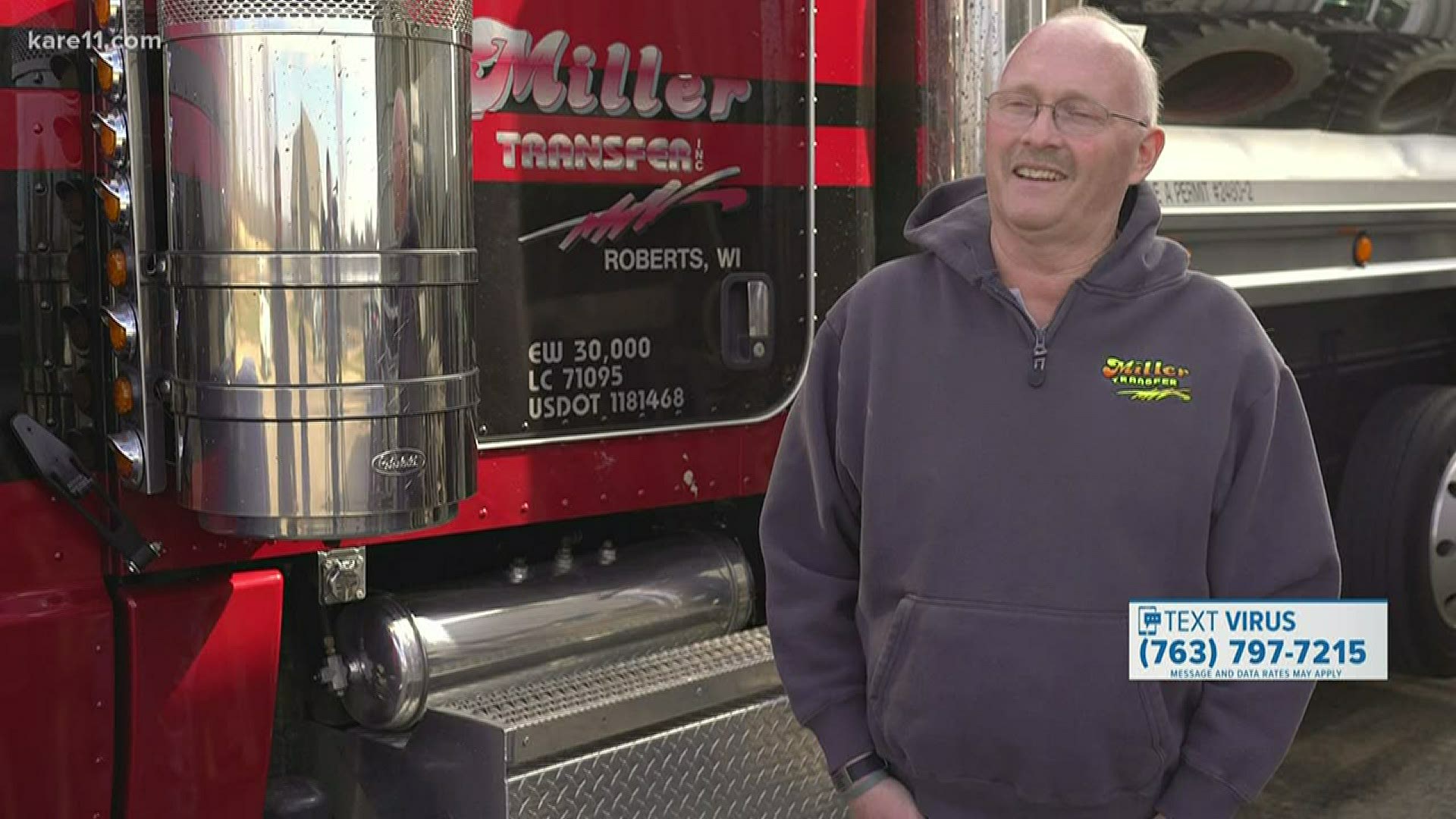 Bothered by video of milk dumping, Rich Miller put up $5000 of his own money and launched a fund to give cheese curds to food shelves.

“I’ve got nothing but time to make phone calls and bug people for money and cheese and help my farmers,” said Miller, whose taking a break from his milk routes as he drives every morning to University of Minnesota Medical Center for chemotherapy.

Wisconsin dairymen have been hit hard by COVID-19 closures of bars and restaurants, where most of the state’s cheese is consumed.

“They’ve supported me for 32 years,” Miller said of the farmers whose milk he picks up. “I think I can give a little bit back.”

RELATED: Milk dumping in Wisconsin, empty shelves in the Twin Cities. Why?

Enough money has already been raised to deliver more than three tons of cheese curds to people in need.

The Ellsworth Cooperative Creamery, the destination for the milk Miller hauls, is selling him cheese curds at a reduced rate.

Among the early deliveries was a shipment of 50 pounds of cheese curds that arrived Wednesday at the food pantry in Roberts.

Ironically, food pantry volunteer Roene Frederick said some of the cheese will help feed dairy farmers, whose visits to the food shelf have increased.

“I am so appreciative of this,” Frederick said.

Miller’s donation did not surprise Dean Hines, a field supervisor for the Ellsworth Creamery.

“He grabbed the bull by the horns and he’s taken ‘er on,” Hines said. “That’s just Rich.”

RELATED: 'No model is perfect': A look at how coronavirus projections are made