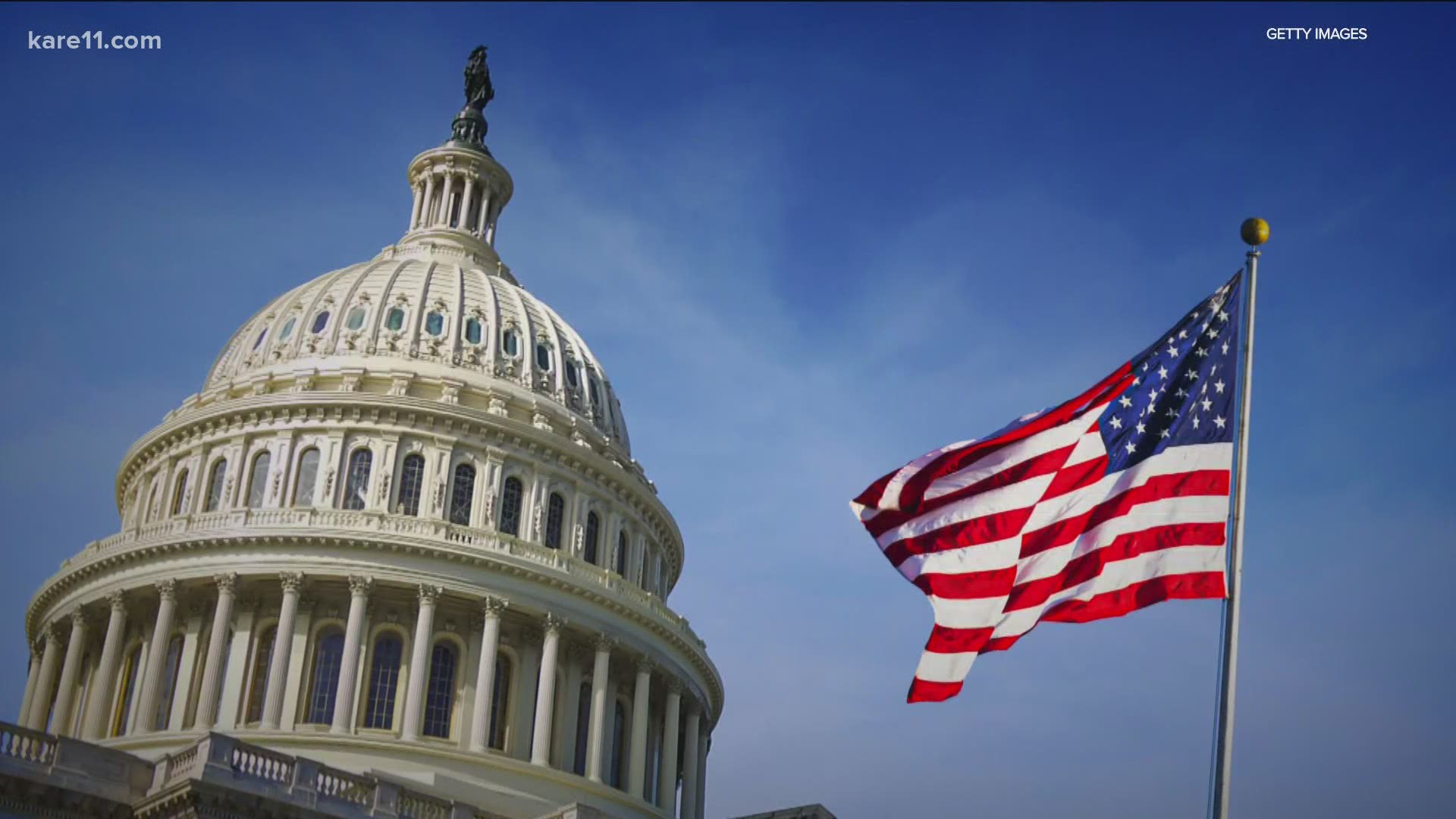 MINNEAPOLIS — Hundreds of millions of dollars are being invested in the city of Minneapolis through the American Rescue Plan, a total of $271 million. Half of that, $135.5 million, has already been received by the city.

"We will be receiving the second $135.5 million in May of 2022," said Lori Johnson, Deputy CFO for the City of Minneapolis.

Mayor Jacob Frey outlined his plan for the first round of the $271 million in federal funding on June 4. The first round includes $89 million and focuses on affordable housing ($28 million), economic recovery ($37 million), public safety ($11.5 million), a new Minneapolis Guaranteed Basic Income pilot program ($3 million) and an apprentice-style community safety initiative. Approximately $12 million is budgeted for city enterprise investments, such as furlough relief and other staff needs.

"This is an opportunity for all of us to come together around a vision of reopening, reigniting Minneapolis and making sure that those who are struggling most are helped first," said Mayor Frey.

With many small businesses still feeling the impacts of the pandemic, met with a year of civil unrest, the city is going a step further to assist by reimbursing license fees for business owners.

"For our businesses that have had such a rough time over this last year we want to make sure that our city is helping not being an additional hinderance," said Mayor Frey.

Investments are being made specifically in businesses owned by people of color through the city’s $10 million commercial property development fund.

"The importance of having Black owned business, Black owned real estate especially in areas like on the intersection of 38th and Chicago," said Frey. He went on to say, "This is providing that necessary patient capital and gap financing so that our Black community doesn’t need to just own the business, they can own the underlying property.”

"The goal is to get it out as quickly as possible," said Frey.

Reigniting and reimagining a new Minneapolis in the foreseeable future.

More information on participating in the upcoming public hearing is available here.