The city's health department is hoping to address racial disparities exacerbated by COVID-19. 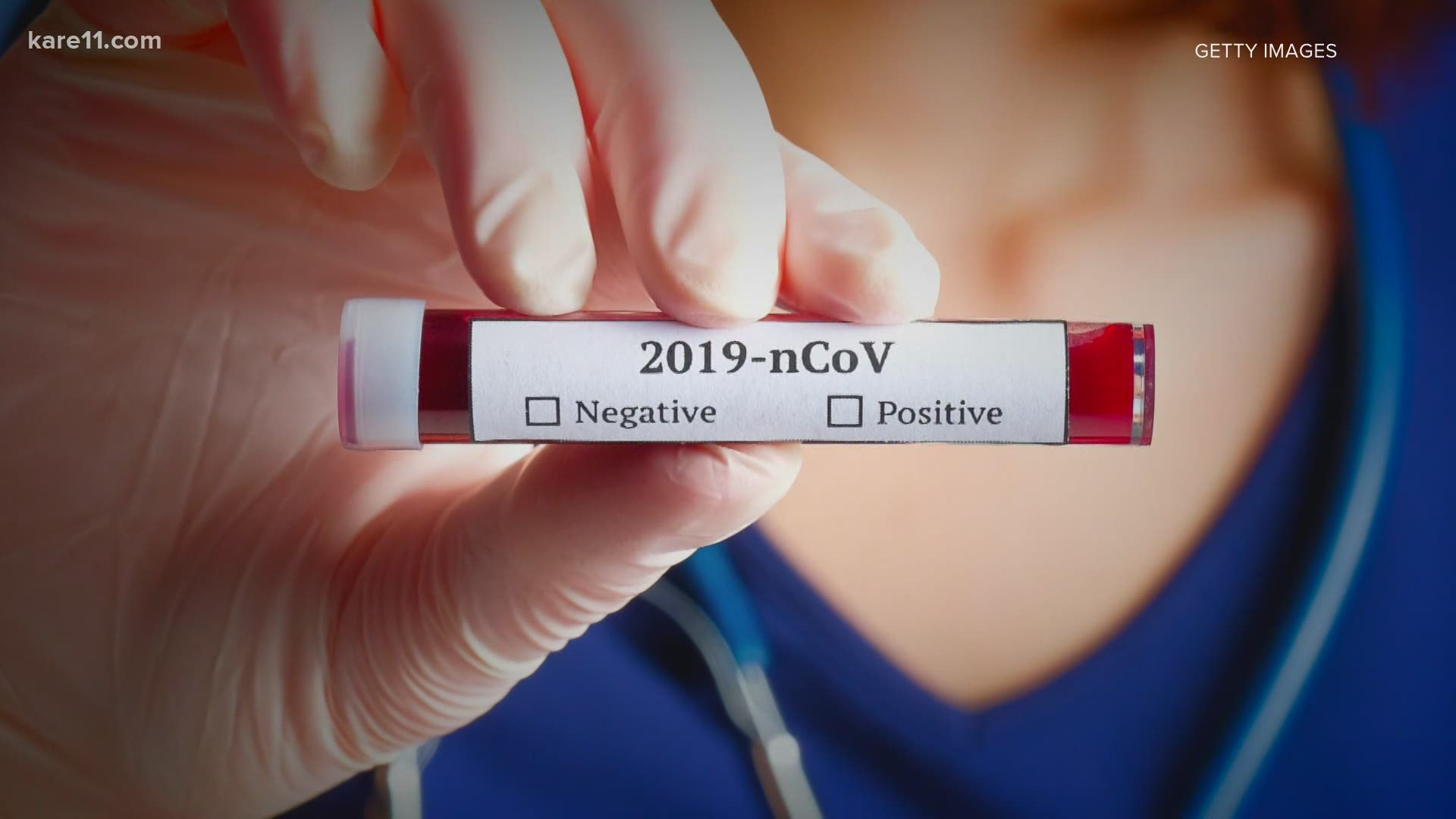 MINNEAPOLIS — Across the state of Minnesota, the Latinx population has tested positive for COVID-19 at a rate roughly seven times higher than whites. For the Black community, the rate stands about six times higher in terms of positive tests, adjusted for age.

This data, provided by the Minnesota Department of Health, underscores the racial disparities inflicted by the pandemic.

“Our black populations, our Latinx populations, are disproportionately impacted, particularly when it comes to hospitalization,” said Dr. Kevin Gilliam, a family physician affiliated with Northpoint Health and Wellness in north Minneapolis. “We really are doing our best to inform our communities that we serve here, to be on the lookout for signs of infection and prevention.”

A key to understanding these disparities, Gilliam said, lies with testing data, “so we know where to focus some of our resources, where to put our testing sites, and how to reallocate those resources.”

For that very reason, the Minneapolis Health Department has been working with community groups over the summer and fall to support testing for roughly 3,400 individuals, largely in underserved areas.

“The outreach efforts have been, I think, amazing,” Maternal Child Health Coordinator Stephanie Graves said. “Various Somali organizations have worked with us, we’ve had Black churches, they have helped solidify some of the North Minneapolis locations that we’ve worked on. We’ve also partnered with Little Earth and their organizations… to make sure that we can kind of do a really broad outreach.”

The health department, however, would like to see even higher testing numbers. Graves and her colleague, Health Living Community Liason Evalyn Carbrey, said they’re working to break down the stigma associated with positive tests.

“Some communities are fearful that if they find out they’re positive, they might not be able to work. They may not have insurance, or have benefits that will help cover if they’re not working,” Graves said. “We try to connect them with other resources when we’re able.”

In some cases, people who test positive may fear they will run out of food or won’t have the space to quarantine. The Minneapolis Health Department, which does contact tracing, sometimes looks to Hennepin County and other organizations to assist with those efforts.

“We’re really trying to identify people who need help with isolation and quarantine, food insecurity, and referring them,“ Carbrey said.

But public health officials continue to drive home the main message: Do not shy away from testing.

“Because those who may be more vulnerable,” Dr. Gilliam said, “may not have as easy a course with the disease as some other people.”