The mayor says COVID-19 metrics have improved, making the restrictions no longer necessary 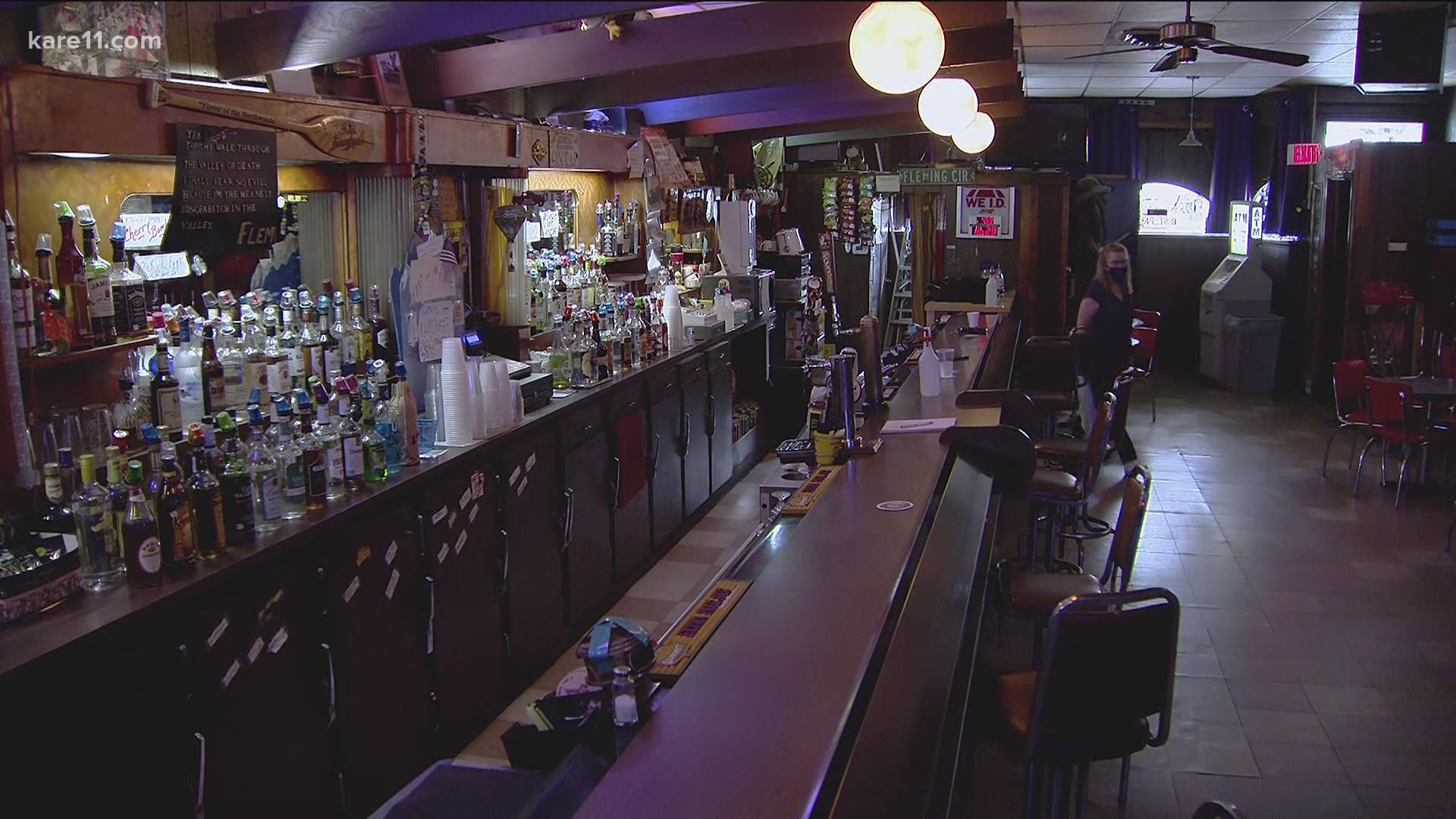 Bars across Minneapolis are reopening their counters on Thursday, after Mayor Jacob Frey canceled a previous order that required customers to drink or eat at individual tables instead of congregating in bar areas.

In his new emergency regulation that took effect Thursday afternoon, the mayor said compliance with the restrictions “was generally good and the continued need for a more restrictive stance than the state is no longer necessitated from either a public health or economic vitality standpoint.”

At The Terminal Bar, a historic venue in Northeast Minneapolis, manager Joe Fleming said the restrictions drove customers away. Sometimes, he said, they would “turn and walk out” when they learned about the no-counter rules in Minneapolis.

But that won’t be a problem anymore.

“I’m loving it,” Fleming said, swapping tables for bar stools within hours of learning about the announcement. “We got a pretty small bar, but at least I can have eight bar stools now with a six-feet distance.”

Mayor Frey said he chose to rescind his previous order for a number of reasons: because the positivity rate in Minneapolis has remained below five percent for four weeks, hospitalizations have stabilized, there was no post-holiday COVID-19 surge, and vaccination rates have improved.

KARE 11 reached out to health groups, including the Minnesota Hospital Association and the Minnesota Nurses Association, to see if they had any concerns about the loosened bar restrictions. Neither organization took any stance on the matter.

Bar owners, however, say the added counter service will help keep them afloat until a vaccine becomes more widely available to the general public.

“It’s just gonna get better, right?” Fleming said. “I mean, the quicker it gets done, not just us but everyone is going to have better business.”