Health officials say they planned for about 3,000 tests Tuesday and Wednesday. 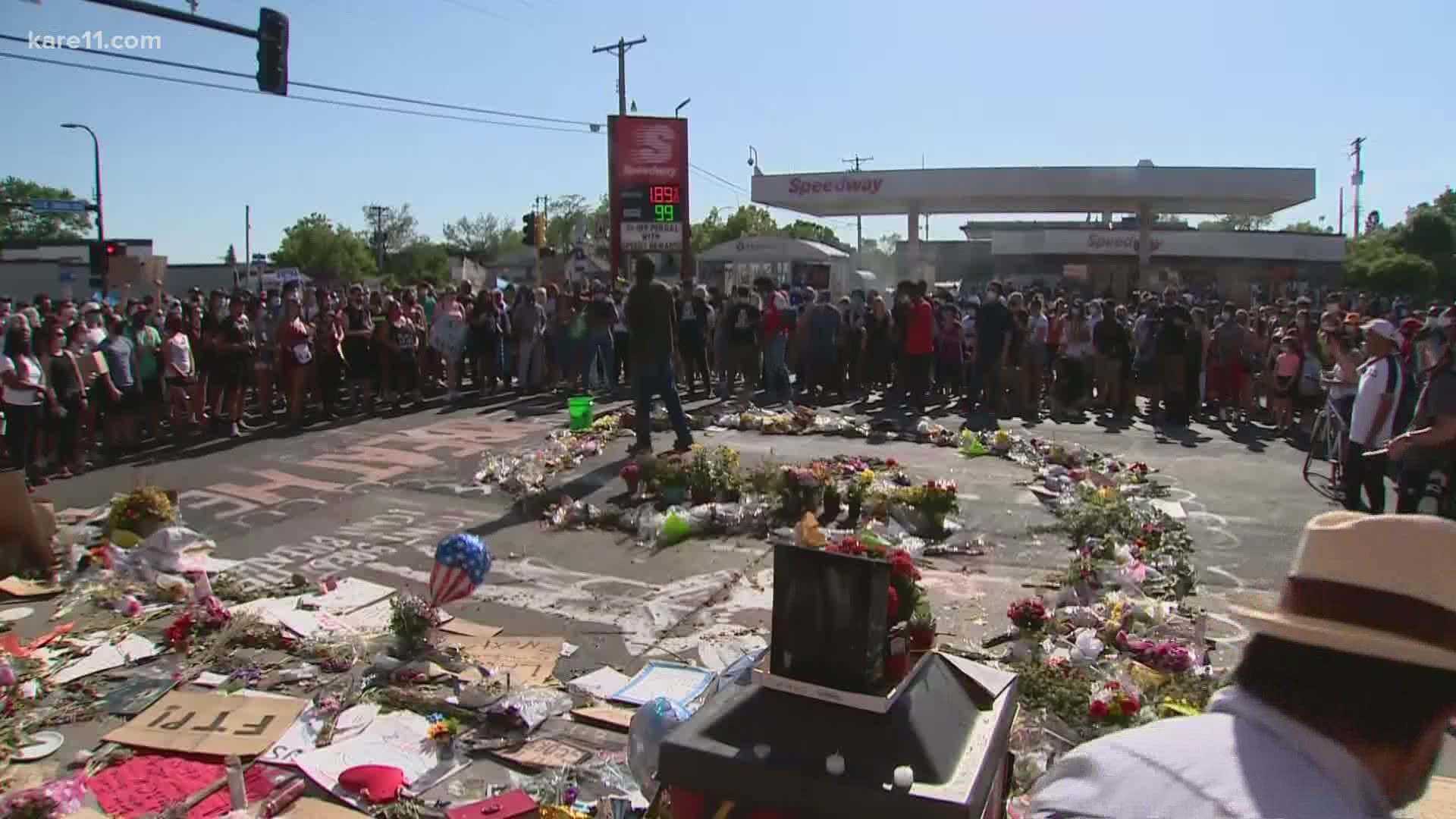 ST PAUL, Minn. — The Minnesota Department of Health urged people that took part in protests, vigils, and clean-ups to get tested for COVID-19.

There was an overwhelming response at free testing sites across the metro Tuesday.

"Don't need symptoms if you were out last week we encourage folks to get tested," said Kou Thao with the Minnesota Department of Health.

Holy Trinity Church in South Minneapolis is one of the four free testing sites Tuesday and Wednesday this week.

"Saw that anyone who is at the vigils or the protests should go over and get tested," said Carlson.

MDH planned for about 3,000 tests Tuesday and Wednesday.

Health officials say this weeks testing is full, but there will be availability those other weeks. According to officials, appointments for next week and the following week are not open for booking yet, but people who join the waiting list will be notified when slots open up.

RELATED: Officials urge Floyd protesters to get tested for coronavirus

It's not just these testing sites seeing an overwhelming number of people getting tested. Hennepin Healthcare has noticed a jump at their downtown testing site.

She says their questionnaire for testing now includes whether or not somebody attended a protest, vigil, or clean-up.

"We are encouraging people to wait 5-7 days after they have had exposure," said Hust.

The Minnesota Department of Health says there is limited walk-in testing available for next week and the week after. They have more information on their website for scheduling an appointment.