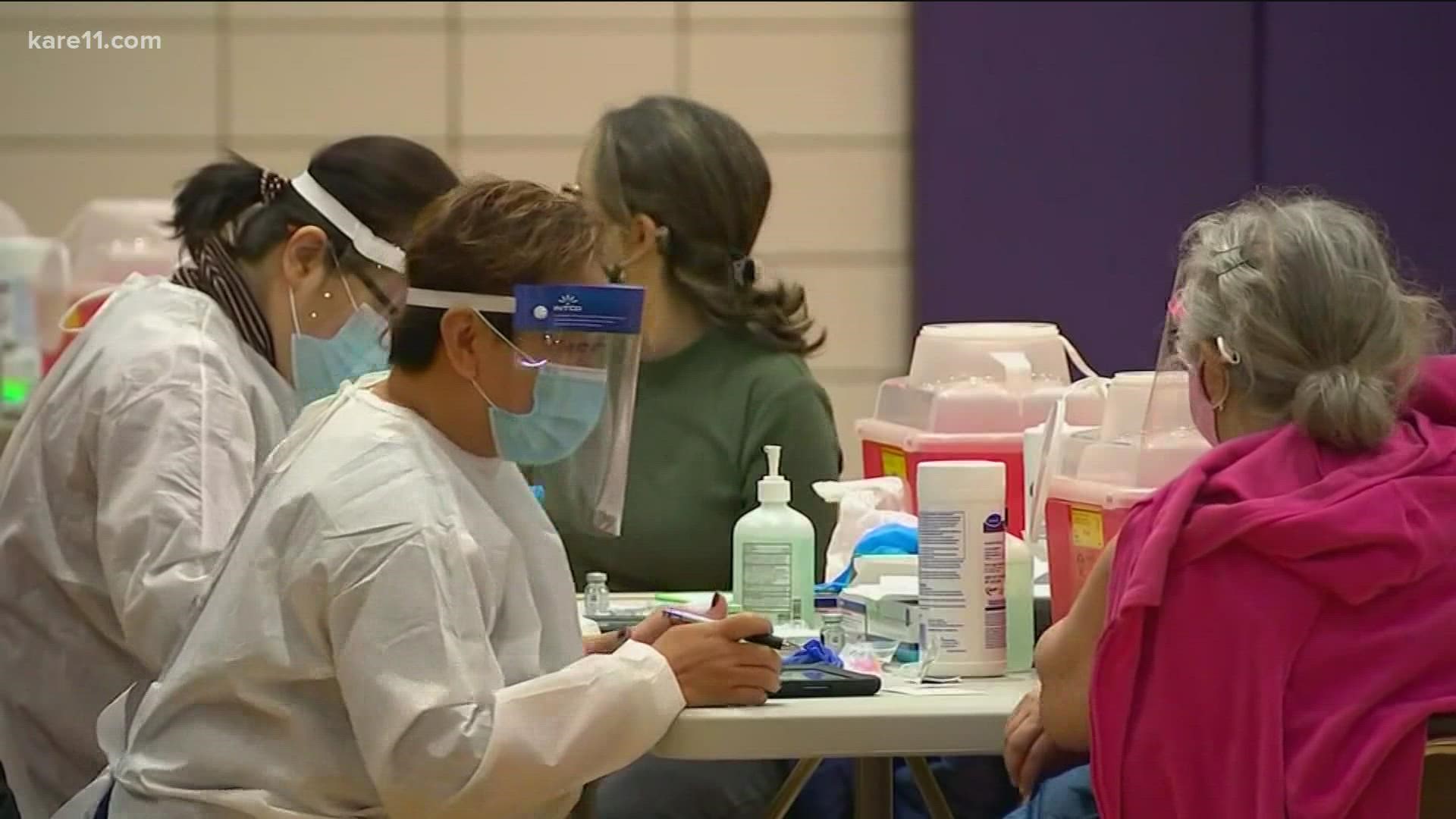 Nearly 200 Minnesota health workers have filed a federal lawsuit over pending requirements that they get vaccinated against COVID-19 to keep their jobs.

The Centers for Medicare and Medicaid Services said final language on the rule will be issued in October. Many providers in Minnesota and around the country have issued their own employee vaccination requirements.

The new lawsuit was filed late Monday in U.S. District Court. Defendants include federal officials and organizations, plus about 20 Minnesota health care providers.

The 187 health care workers listed as plaintiffs include people with religious objections to the vaccines and those who say their previous COVID-19 infections make them immune. The lawsuit contends that the lack of alternatives to vaccines infringe upon the rights of these employees.

"Instead of being hailed as heroes now, they are chastised and ridiculed as 'antivaxxers' or worse," the lawsuit reads.

The plaintiffs include three doctors as well as a number of nurses, technicians and other staff. Most have requested exemptions from the vaccine mandate. While a majority of those requests remain in limbo, nearly a dozen were listed as granted and one was allegedly denied.

The lawsuit contends that while employees can request exemptions "there is no guarantee that the exemption will not be withdrawn at a later date."

Among the listed defendants are the CDC, the Centers for Medicare and Medicaid Services, the Mayo Clinic, Allina Health and M Health Fairview. 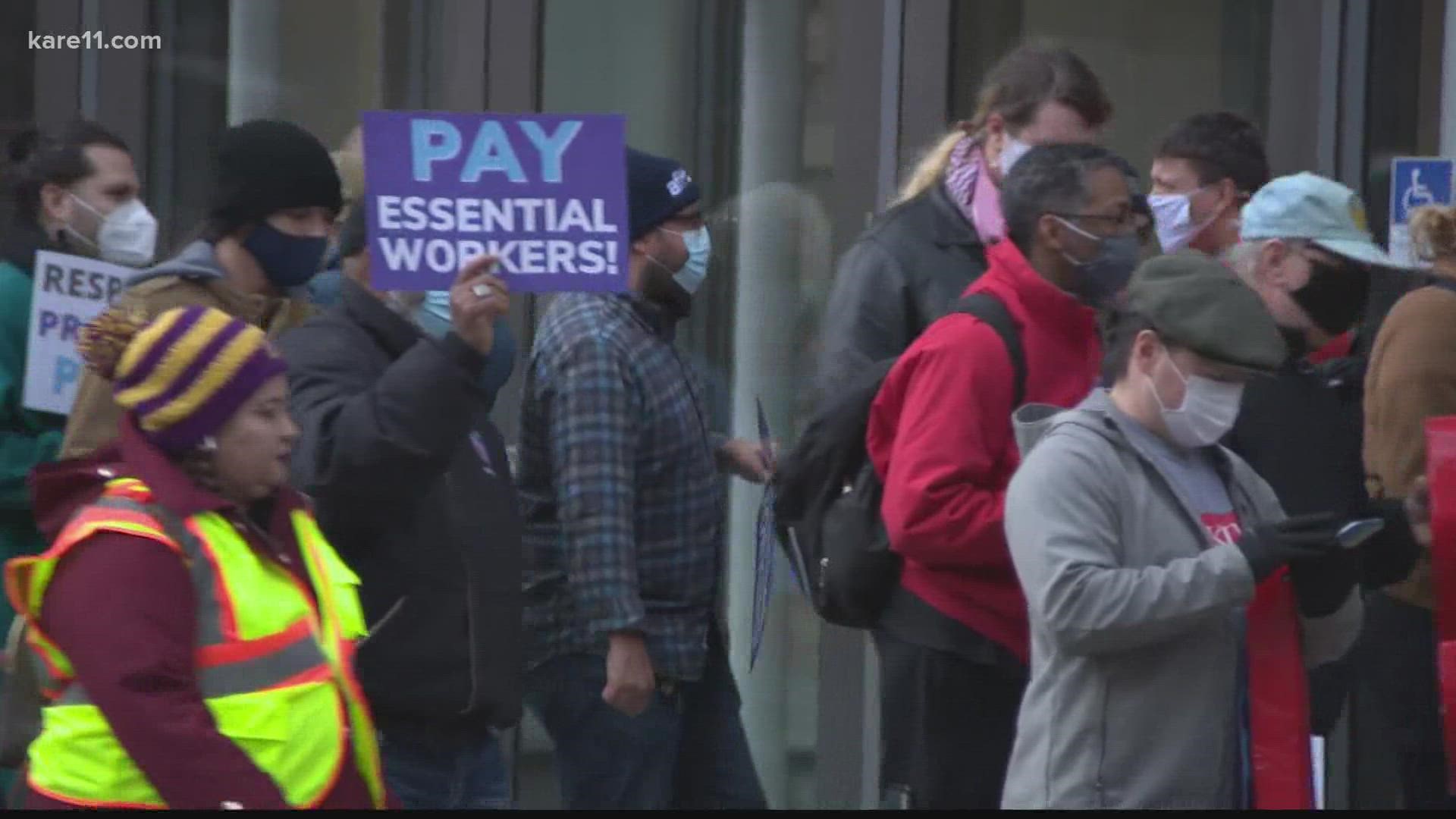