Top experts are alarmed by the rise in cases in places like Texas, Florida, California and Arizona. 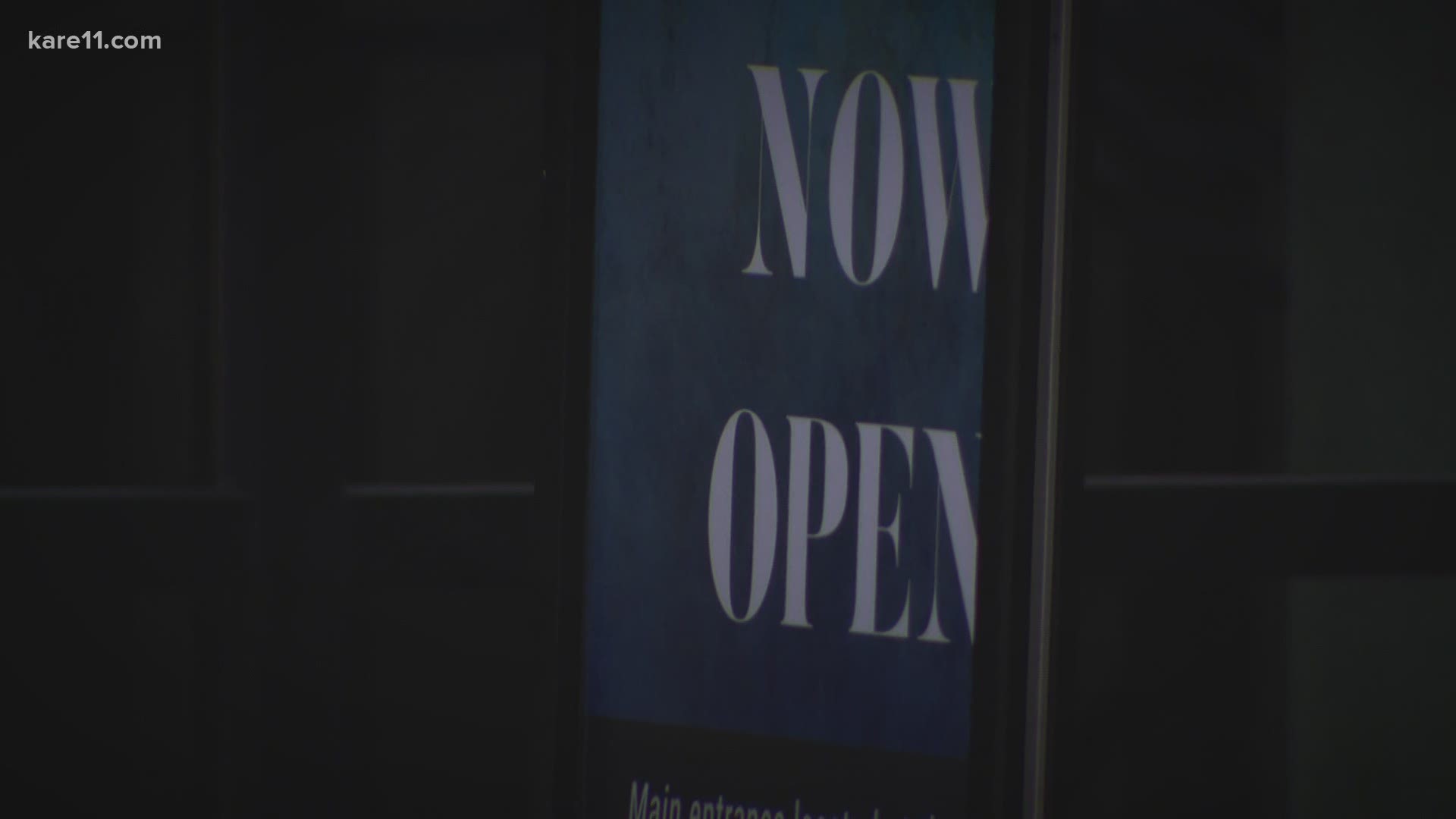 But that’s only because The Stray Dog had plenty of wide-open patio space.

“It’s nice,” Wright said while sipping a non-alcoholic drink, “as long as there aren’t other people around. I get really wary when a lot of people are in close proximity.”

Wright’s concerns are well-founded. In Minnesota, the Walz administration has warned about COVID-19 cases associated with crowded bars as the virus continues to spread among people in their 20s. That age group now makes up the most cases in the state, leading the governor to consider stronger action and possibly even a statewide mask mandate.

But in Minnesota, fortunately, case growth has slowed overall recently. Hospitalizations are also down, which is an encouraging sign for health officials. It’s a marked contrast from other states in the South and West, where surging COVID-19 cases have alarmed the nation’s top experts.

“I am also quite concerned,” Dr. Anthony Fauci testified to a Senate committee on Tuesday, “about what we are seeing evolve in several of the states.”

Fauci told lawmakers that Arizona, California, Florida and Texas are responsible for half of the new infections, and that the current pace of 40,000 new cases a day in the U.S. could increase to 100,000 without action.

“We’ve got to make sure that when states start to try and open again, they need to follow the guidelines that have been very carefully laid out,” Fauci said.

Some states with rising cases have now reverted to stringent social distancing measures, forcing the closure of some or all bars.

That’s not happening in Minnesota right now, but Terry Fleming – whose family has owned The Terminal Bar in Northeast for nearly nine decades – said he’s paying attention to the national numbers.

“I worry about it, but I’m not going to focus on it,” Fleming said. “I’m focused on getting back to business.”

Bars and restaurants know they can’t afford to take COVID-19 lightly, if they want to avoid the same fate as other states in the South and West.

And customers know they have to follow the rules, too.

As Maggie Loveall said while sitting on The Stray Dog’s patio in Northeast Minneapolis: “Have some respect for people around you.”

RELATED: Seven U of M student-athletes test positive for COVID-19

RELATED: 'I just didn't have any energy to do anything': One man's experience getting COVID-19 at age 25