MN GOP sends COVID positive alert to their members, not DFL before special session was held

The memo encouraged GOP staff to work from home and not attend Thursday's special session. 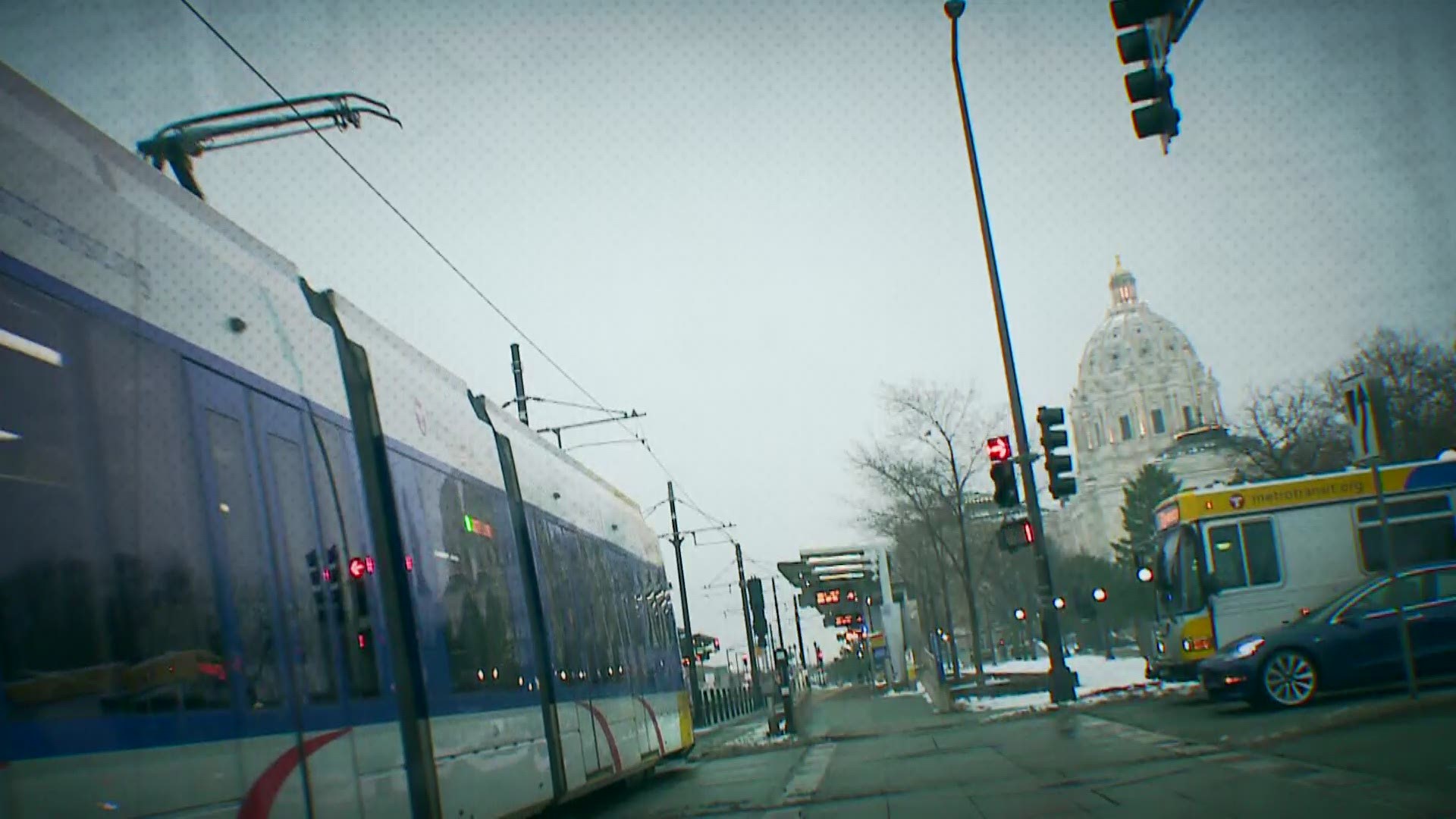 ST PAUL, Minn. — Several Minnesota DFL senators are demanding an apology from Senate Republicans, after an email was sent out to GOP members alerting them that several members and staff had been diagnosed with COVID-19.

That memo encouraged GOP staff to work from home and not attend Thursday's special session.

However, DFL members who attended Thursday's special session say they were left in the dark, never receiving an alert.

"It's a public safety emergency and when you can't make an informed decision on whether you're going to go to work and be potentially exposed, it's borderline negligent," said Senator Melisa Franzen (49, DFL).

"It has been misconstrued for political purposes that we only notified our members and staff. The only people in close, prolonged contact with COVID-positive GOP Senators, were GOP Senators and some GOP staff. Sondag’s memo lays out the concerns we all have for an individual’s right to privacy along with the right to know about a positive COVID test. Again, no one from the Republican caucus with a known positive COVID test or COVID symptoms attended Special Session on Thursday. The risk for other members and staff was no more than previous special sessions, in fact the risk may be less due to reduced attendance on both sides, and a limited agenda.

The timeline below should answer some questions and assure people that Special Session on Thursday did not put anyone at any extra risk.

On Thursday, Nov 5, Senate Republicans held a caucus meeting at the Minnesota Senate Building. The caucus was held in a large hearing room, with members socially distanced and wearing masks. The caucus was for GOP members only. For a brief moment, a DFL senator entered the room, but was immediately asked to leave and they did. No staff or other members from the DFL were in attendance. Very few GOP staff were in the building to provide support.

Republican Caucus staff called GOP members from Thursday's meeting on Tuesday, November 10th to let them know they had been in contact with a someone who tested positive, and they should monitor their symptoms and talk to their doctor about next steps. Caucus Chief of Staff Craig Sondag also emailed GOP staff on Tuesday and asked them not to come into the office for special session out of an abundance of caution in case it might put others at risk. Again, no DFL members or staff attended the GOP caucus meeting on Thursday and thus were not exposed to a COVID-positive Republican Senator at the time.

Special Session on Thursday, Nov 12th, was conducted with the same precautions and policies put in place months ago: masks when not speaking, socially distant seating, and many members from both caucuses choose to participate remotely. In total, 11 members and 1 staff from the GOP caucus were in attendance. No GOP member or staff with a positive COVID test or symptoms attended session. CDC and MDH guidelines to mitigate the spread of COVID were utilized while we conducted the essential business of government.

GOP Senator David Senjem, who tested positive on Monday said in a phone call, members on both sides of the aisle knew he had Covid and says the GOP never received a memo when DFL Senator Dan Sparks tested positive."

However, DFL Senator Franzen said they were not in session when Sparks tested positive and quarantined.

"It is their duty and a common decency to share that information for the benefit of all to be safe," said Senator Franzen.

A Tweet from Minnesota Governor Tim Walz read in part: "Covid-19 doesn't operate along party lines, and we have a moral obligation to share that information with others."

Franzen is planning to file an ethical complaint.

Today, Minnesota DFL Party Chairman Ken Martin issued the following statement on Minnesota Senate Republicans’ decision to conceal a COVID-19 outbreak from their DFL colleagues and the non-partisan staff at the Minnesota capitol:

“Minnesota Senate Republicans’ decision to cover up a COVID-19 outbreak within their ranks immediately before a special legislative session is a genuinely stunning failure of basic human decency that could land people in the hospital or worse. Paul Gazelka and Senate Republicans owe their DFL colleagues and the non-partisan staff at the Minnesota capitol an immediate explanation for why they decided to needlessly put people in harm’s way.

“If Paul Gazelka had a shred of decency left in him, he would apologize for allowing his caucus to potentially expose their colleagues to a lethal pandemic and take action to ensure something like this never happens again.”