MSHSL asks state to allow athletes to compete without masks

The recommendation by the league’s sports medicine advisory committee only applies to actual competition. 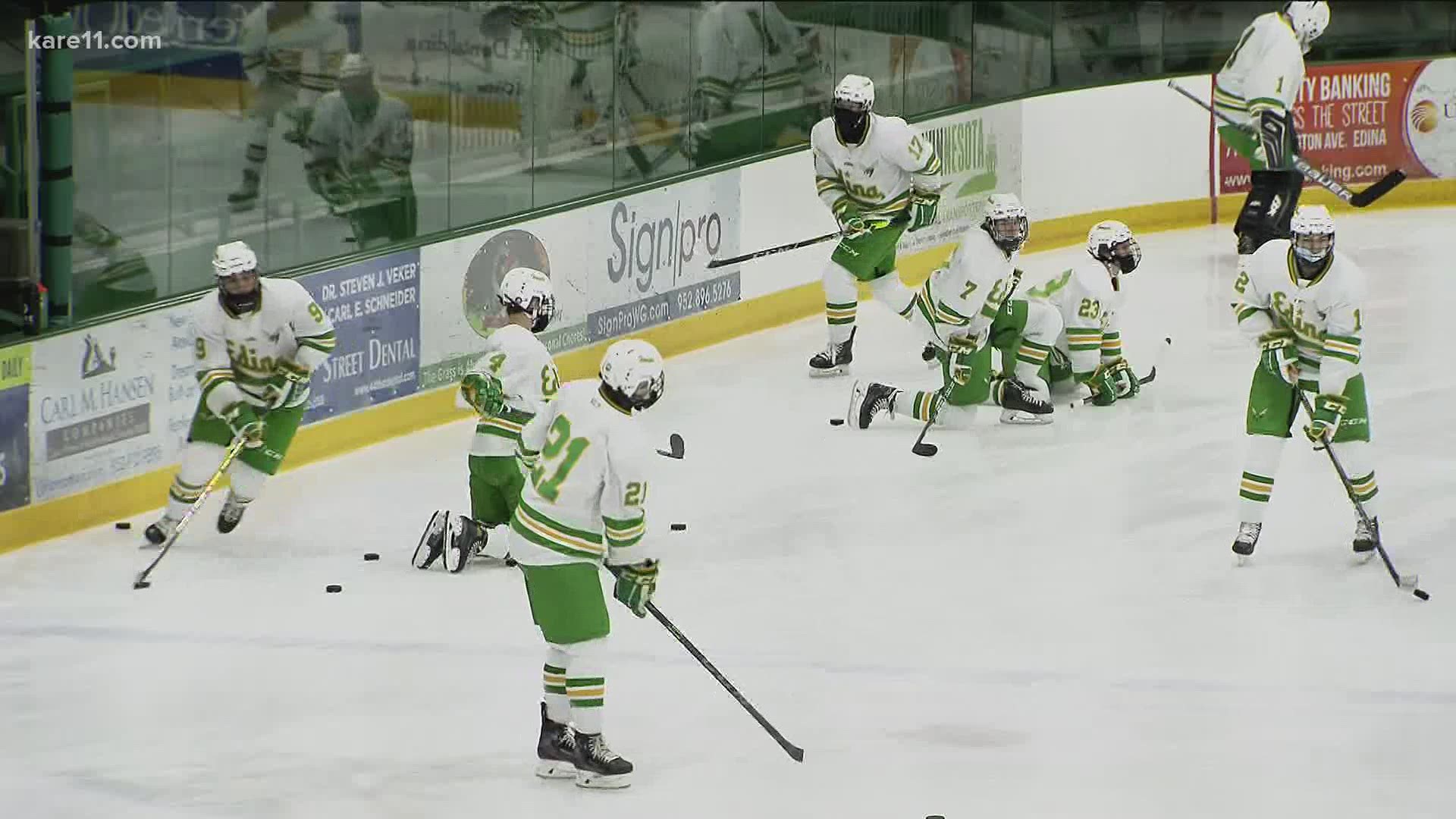 The recommendation by the league’s sports medicine advisory committee only would apply to actual competition. Athletes would be required to wear masks during breaks before and after races, and while sitting in the dugout or standing on the sidelines.

MSHSL's request comes as the state climbs to fifth in the country for new COVID-19 cases per capita in the last two weeks.

State Health Commissioner Jan Malcolm tells the Star Tribune that while the risk for the virus is lower outside, “it's not zero.” She also warns of the recent threat of COVID variants that are more easily transmitted.

The group Let Them Play has filed at least two lawsuits against the MSHSL and Gov. Tim Walz challenging the mask mandate for youth sports, neither resulting in a change of policy.

And a current situation underlines the fact that COVID is present and still being spread by young people. On Thursday MDH infectious disease director Kris Ehresmann revealed that health officials are tracking an outbreak they've traced to a youth wrestling tournament in Sioux Falls, SD. She said at least 29 cases have been confirmed, currently involving athletes from 13 different communities across Minnesota.