NCAA conferences holding tournaments with no fans to curb coronavirus

It follows a decision by the NCAA to also hold March Madness without fans. 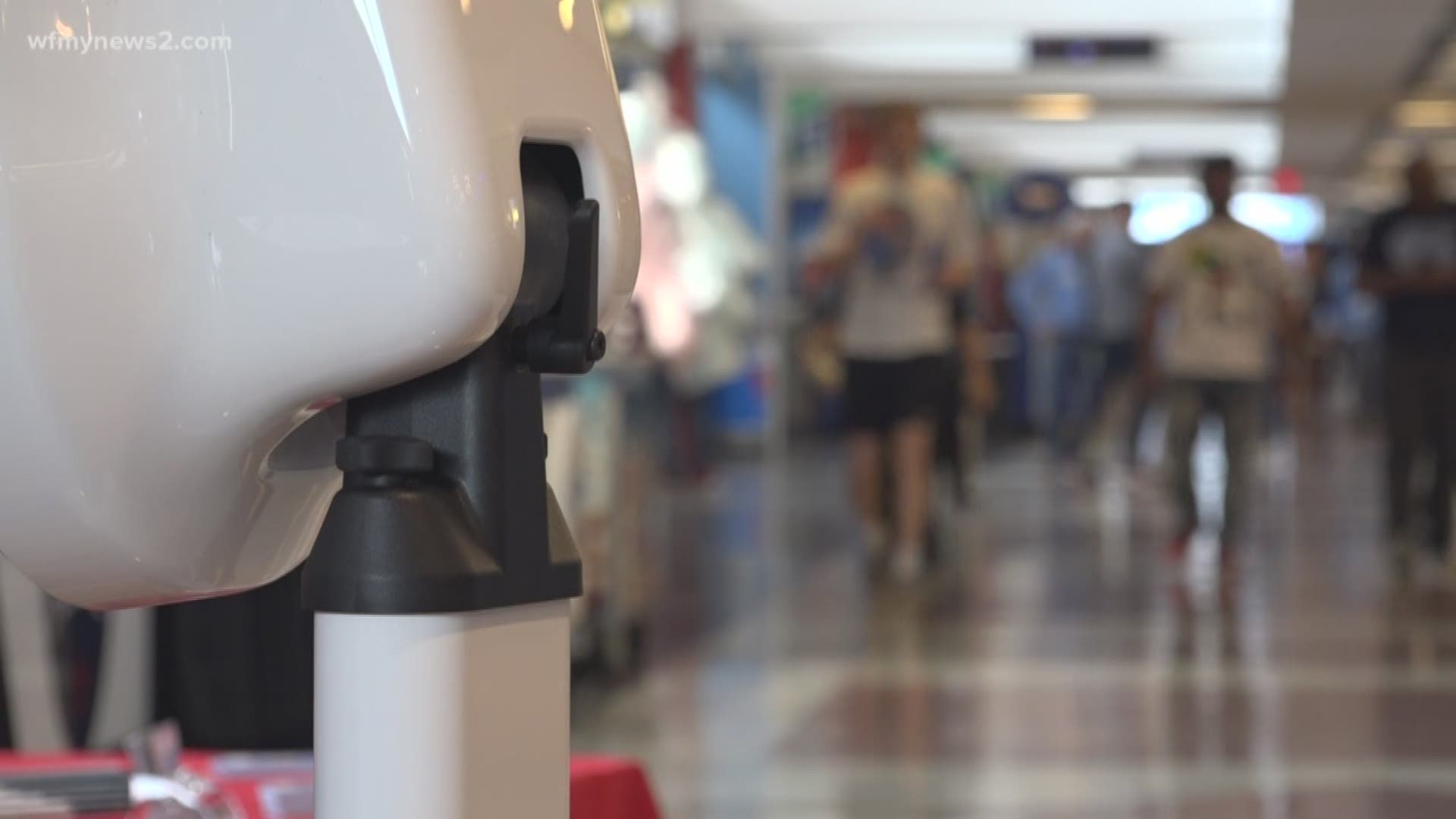 NCAA Division I basketball tournaments are on for now, but the games won't be open to the general public because of concerns about the spread of coronavirus.

NCAA President Mark Emmert says the men's and women's basketball tournaments, which start next week, will be conducted with only essential staff and limited family in attendance.

All the major conferences followed the NCAA's lead at their tournaments, but hours after the NCAA's announcement the NBA suspended its season. The five major conferences -- the SEC, ACC, PAC-12, Big 12 and Big Ten -- announced that games will be played only with essential personnel, family and television crews.

Some smaller conferences have already wrapped up their tournaments.

RELATED: Here's how to get a refund if you bought tickets to NCAA March Madness tournament

RELATED: March Madness tournament to be held without fans because of coronavirus

NCAA is looking to move the men's Final Four out of Mercedes-Benz Stadium in Atlanta to a smaller venue, but the NBA's decision could lead the NCAA to consider more drastic measures.

The NHL said it was not yet planning to suspend its season, but it would be reevaluating on Thursday.

The majority of people who have coronavirus will get better without any long-term effects, according to an Oregon doctor. About 80% of cases tend to be mild. In these cases, symptoms diminish over five to seven days, although people are still capable of transmitting the disease. But there are many people with a higher risk of having a more severe disease if they are diagnosed with coronavirus, including those with heart disease, diabetes, asthma and other vascular disease problems. Also, most children who get it have mild symptoms.