New studies suggest a vaccine after infection can give 'bulletproof' immunity

Two studies show evidence that natural immunity can last at least a year against the Alpha variant, but the strength of immunity is unclear against other variants. 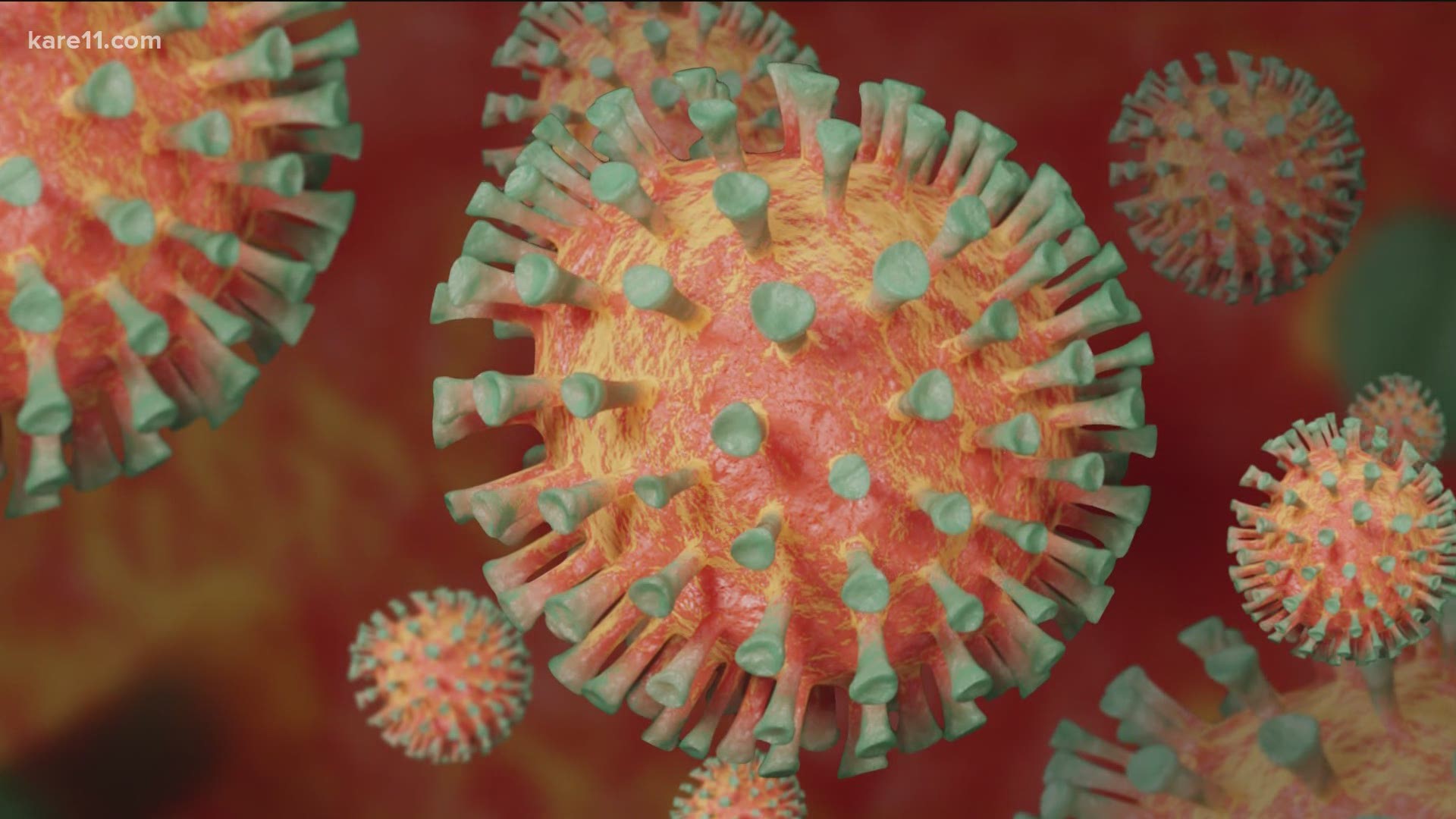 GOLDEN VALLEY, Minn. — Four new studies are helping to answer just how protected people are after a coronavirus infection and how potent a vaccine can be after infection.

The research shows good evidence that natural immunity lasts at least a year and could last much longer, according to experts, but it’s unclear if the protection is enough to neutralize several variants of the SARS-CoV-2 virus.

However, one study, published in Nature in June, found COVID-19 patients that received the Pfizer or Moderna mRNA vaccine after infection had 20 to 70 times more immunity against different variants of the virus.

“The level of immunity achieved from the infection stayed level, but we don't know that is good enough against variants,” said Marc Jenkins, Director of Immunology at the University of Minnesota Medical School. “But if you get boosted, you're going to have 20 times more antibody than that. And that's pretty much almost a guarantee that you aren't going to get an infection.”

The study, from Rockefeller University’s Laboratory of Molecular Immunology, looked at how well the antibodies from COVID patients latched on to the virus’s spike protein (the virus’s means of invading cells) at one month, six months and one year after infection. Researchers also tested the antibodies of infected patients against five coronavirus variants.

BELOW: An extended interview with Marc Jenkins, Director of Immunology at the University of Minnesota Medical School

The data showed the neutralizing power of the antibodies remained roughly the same a year after infection, but the study was unclear if that level of antibody was enough to prevent someone from getting sick with a variant.

What the study did show, clearly, is that a vaccine on top of an infection produced exponentially higher antibody levels and neutralizing power a year after infection. The results were the same against all five variants tested.

What about immunity against the widespread Delta variant?

A new study out of France, also published in Nature, studied health care workers who recovered from COVID.

They found that after about a year, 88% of the workers had antibodies to ward off an Alpha variant, but 47% possessed antibodies against Delta.

The study said in the healthcare workers who were vaccinated with one dose of AstraZeneca, Moderna or Pfizer, the neutralizing antibody levels against Delta markedly improved.

“Vaccination of convalescent individuals boosted the humoral immune response well above the threshold of neutralization,” the researchers wrote. “These results strongly suggest that vaccination of previously infected individuals will be most likely protective against a large array of circulating viral strains, including variant Delta.”

How long immunity lasts from just the vaccine is still unknown, but researchers in these studies, along with Jenkins, predict a booster shot will be needed at some point down the road.