A COVID-19 vaccine could be deployed by mid-December, but first it has one more hurdle to clear. 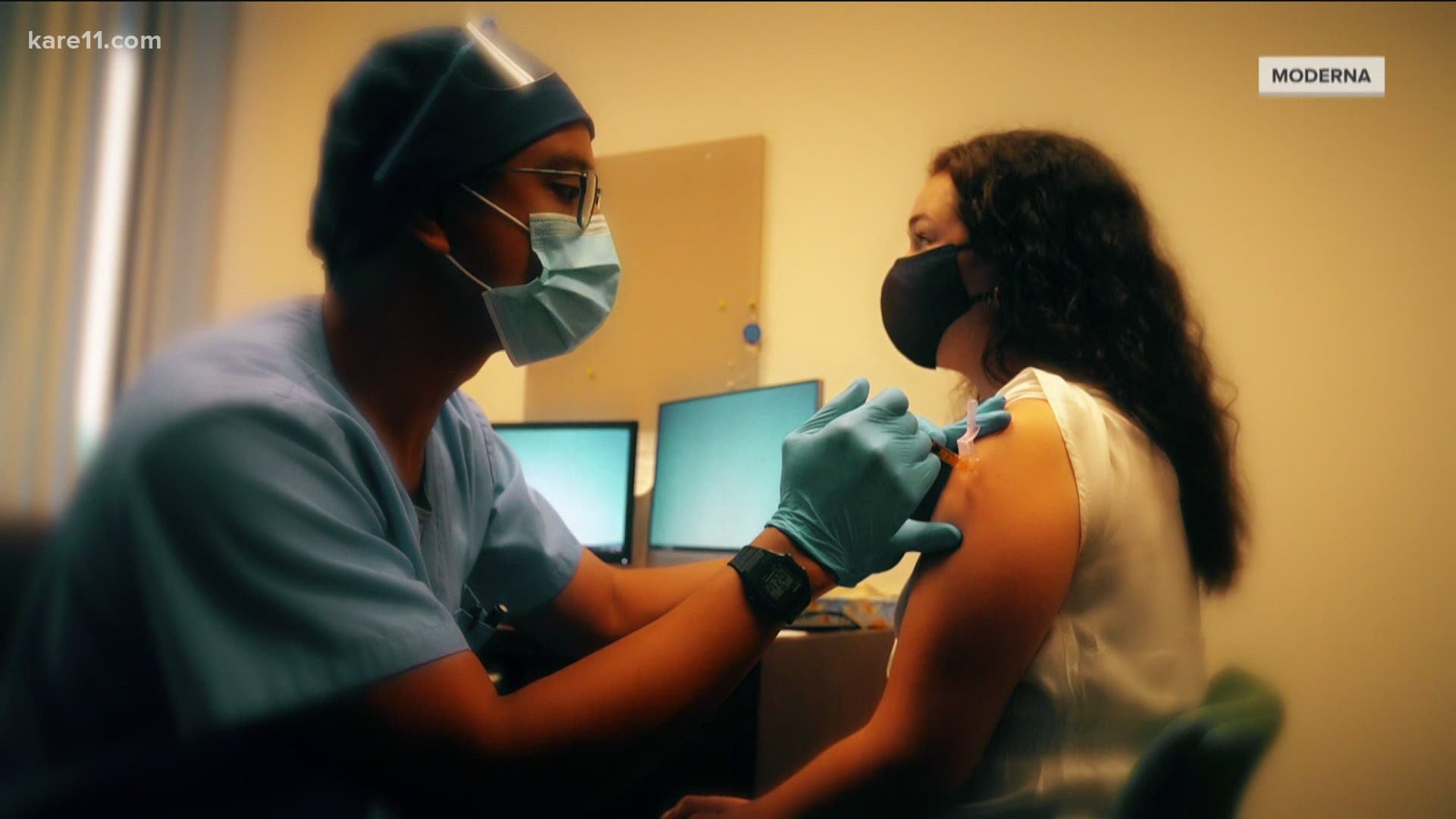 If you have been skeptical about Operation Warp Speed and the rush to find a COVID vaccine, you aren't alone.

"There was a lot of skepticism, I would have to say concern even, in the medical community when it was first announced that we were going to try to get a vaccine within a year," said Dr. William Morice, President of Mayo Clinic Labs. "Just because, for most drugs, it's a multi-year process, not a multi-month process."

But Dr. Morice, says his confidence in the process has grown, especially as he's followed the Pfizer and BioNTech vaccine apply for FDA Emergency Use Authorization (EUA).

"It's really important for people to know that there are data safety monitoring boards for these vaccines that are looking at all the data real time," Dr. Morice said. "So it's very likely that the safety data will be strong and proven to be safe because it's not like it'll be the first time that people are looking at the information."

So far, he says there have been no major safety incidents, like the one that led AstraZeneca to temporarily suspend its vaccine study earlier this year. Still, he says the FDA will spend the next few weeks combing through all the data for any issues, no matter how minor.

"They are looking for things like headache, rash, and other reactions to the vaccine," Dr. Morice said. "There's been some of those things. One of the things I've heard, just from people that are familiar with it, is that it can be painful, particularly the second injection, so those sorts of things are what they're looking for."

He says the vaccine's effectiveness was a bigger question than safety going into the phase III trial, but he says that is now why so many in the medical community are now very optimistic.

"Dr. Fauci had announced early on that they wanted these to be at least 75 percent effective to really, at least be considered for EUA," Dr. Morice said. "So to have these early results to suggest that that effectiveness in the greater than 90 percent range, is really quite encouraging."

According to the Pfizer and BioNTech, roughly 44,000 people volunteered for the trial. Half of them got the vaccine and the other half got a placebo shot of salt water.

"That 90-95% does mean that some people that go vaccinated still developed COVID," Morice said. "So the question is: Will having the vaccine prevent you from getting as sick? That's how a lot of vaccines works, particularly for respiratory viruses like influenza. You might still get the virus but you tend to get much less sick if you do.

"The other question, of course, is how long will it last?" Morice said.

As he awaits those answers, he says he's much more optimistic about our ability to fight back against such a deadly virus.

"I was just on a call looking at convalescent plasma, there is now control trials coming out showing that it is effective," Dr. Morice said. "We know the monoclonal antibody therapies are effective too, so we are now at a point where you can start to see the beginning of the end. We'll have actual tools to help fight COVID.

"Unfortunately for all of us, it's coming a little bit too late compared to the surge that we're in right now in our region," he said. "But it gives us great hope here going into 2021 that we will have the tools to really manage COVID going forward."