A report from HHS to Congress leaves states to implement COVID-19 testing plans. 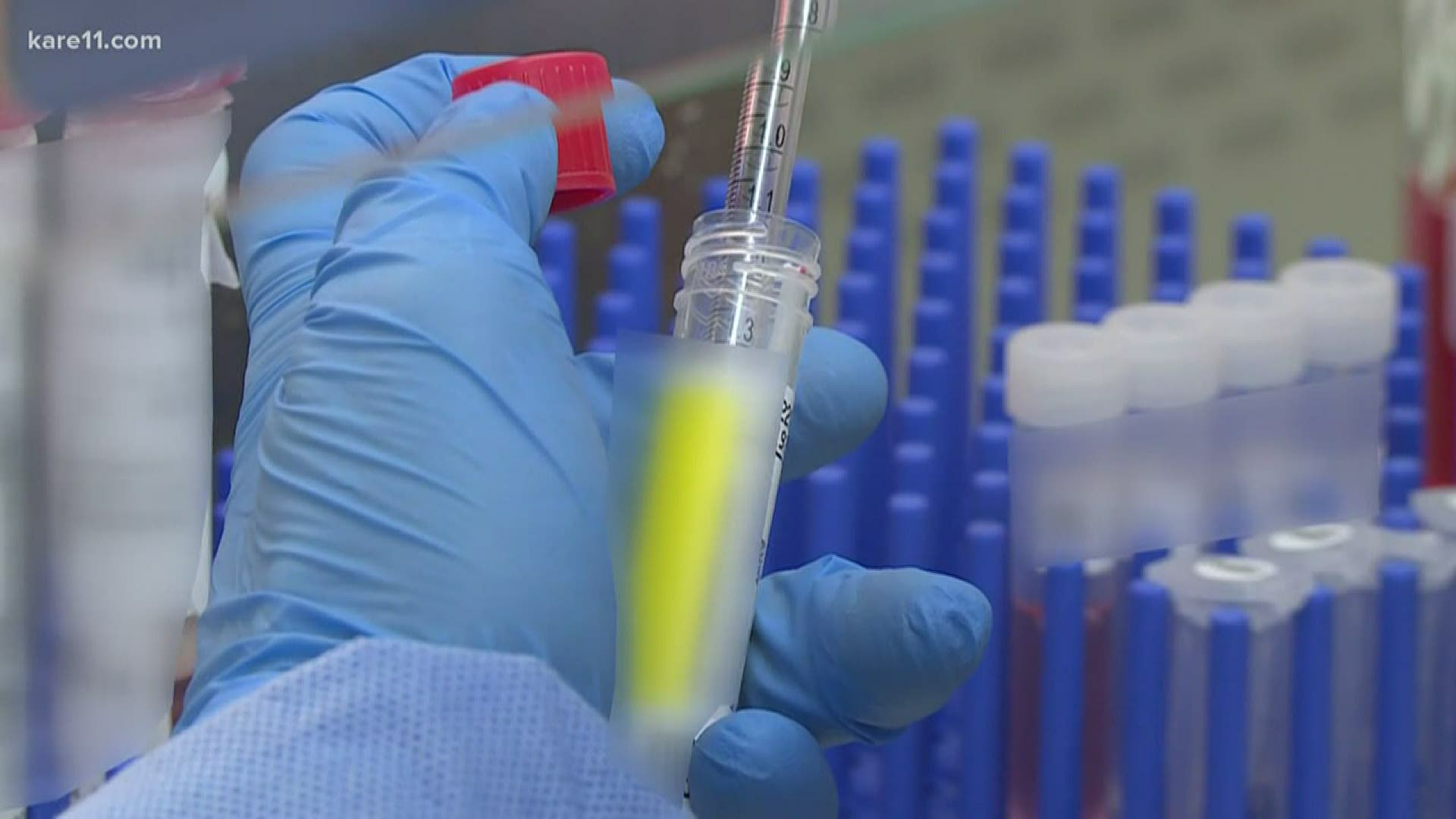 MINNEAPOLIS — States should be responsible for taking the lead on COVID-19 testing plans in order to “build a multi-layered approach,” according to a federal Department of Health and Human Services report submitted to Congress on Sunday and obtained by national outlets such as The New York Times, Washington Post and CNN.

The Trump administration’s “Report to Congress: COVID-19 Strategic Testing Plan,” a document required within 30 days of a law passed in April, promised to provide states with 100 million swabs and other supplies in 2020 but described the federal government’s role as a supportive one. Democrats, including House Speaker Nancy Pelosi, said the “Trump administration still does not have a serious plan for increasing testing” and accused the White House of trying to “dump the burden onto the states” with the new report.

The offices of both U.S. senators from Minnesota, Amy Klobuchar and Tina Smith, told KARE 11 through statements that the Trump administration has fallen short. "What we really need is help for states to finance the testing and other services," a Klobuchar spokesperson said, calling for more legislation in Congress. Smith, meanwhile, took a harsher approach and called the federal strategy "inadequate and underwhelming."

"We still don’t have the federal leadership and coordination we need to guide states through this unprecedented health and economic crisis," Smith said. "Instead, President Trump is pushing responsibility off onto the states and forcing them to take the lead.”

Gov. Tim Walz’s office and the Minnesota Department of Health did not respond to requests for comment over the holiday weekend.

RELATED: Curiosity and sense of duty brought some to COVID-19 testing site

The governor’s administration was critical of the federal response last week after it appeared testing machines were diverted away from Minnesota.

The HHS report comes as Minnesota looks to reach 10,000 diagnostic tests a day this week, according to a comment made by Walz at a previous news conference five days ago. The ultimate goal is 20,000 tests a day, through the partnership announced in April with the University of Minnesota and Mayo Clinic. According to MDH data, the state topped the 8,000 mark in testing as recently as Saturday and, through Sunday, had completed more than 200,000 total tests since March. Those numbers include diagnostic tests – not the blood tests that look for immunity to the virus.

This weekend, some Minnesotans were able to obtain free COVID-19 diagnostic tests at six different National Guard sites across the state, including one in Minneapolis and one in St. Paul. The National Guard said it had capacity to test up to 6,000 people over three days.

The parking lot and sidewalks filled up with people – all wearing masks – on Memorial Day at the Minneapolis location in Northeast. Sue Domeier of Brooklyn Park said the whole process, from standing in line to getting the swab to completing the paperwork, took about an hour and a half.

“It went really fast,” Domeier said. “At least need to be tested, because you don’t know if you have it or not. Some symptoms don’t show.” 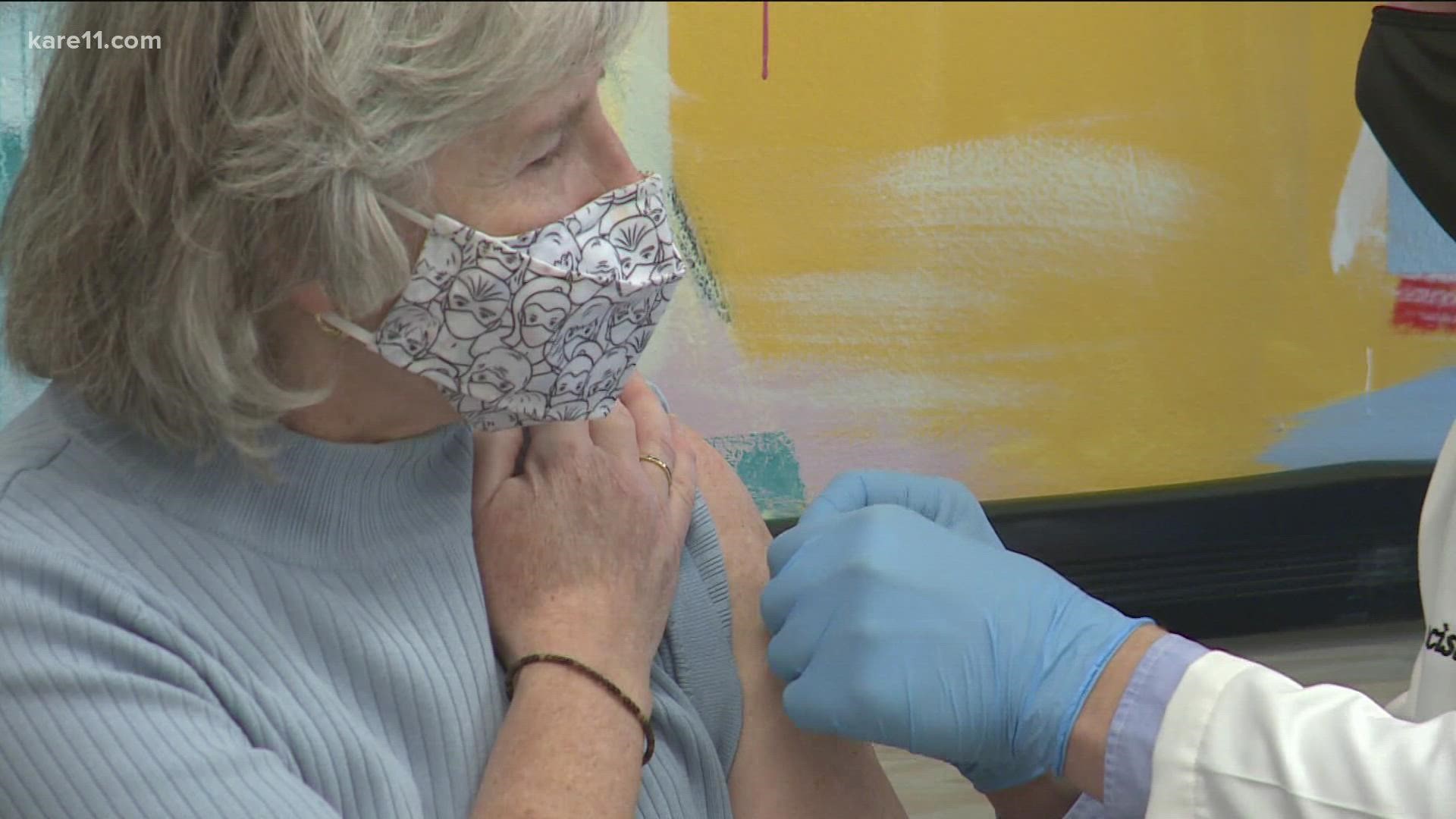