The bill is the latest attempt to revive the sagging economy, although the GOP and Democrats differ on some points. 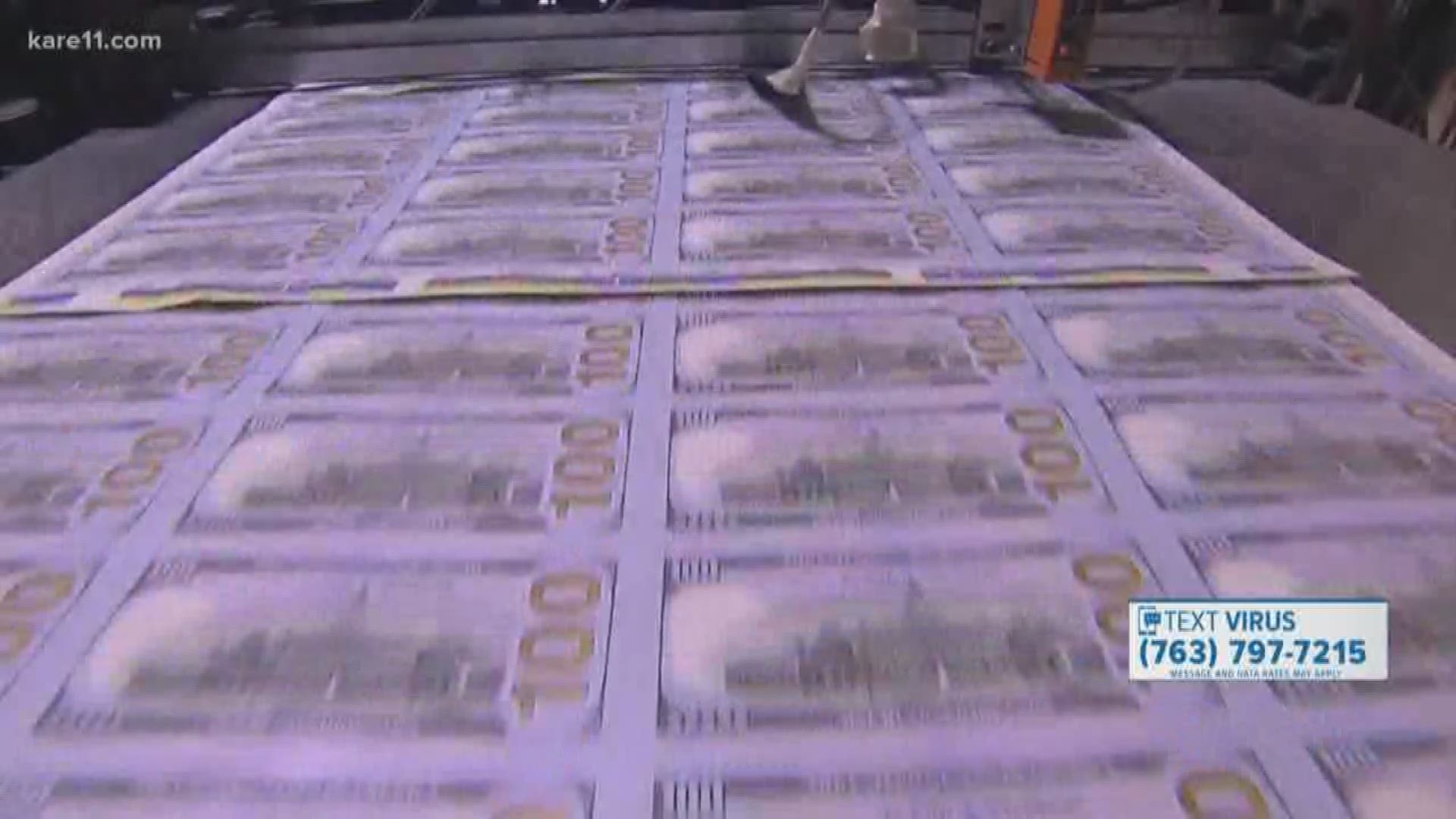 ST PAUL, Minn. — As the novel coronavirus continues to punish the American economy, federal lawmakers on Thursday discussed a third stimulus bill and plan to formally negotiate on Friday to hash out differences.

The Senate plan, unveiled by Majority Leader Mitch McConnell of Kentucky, would include four main parts:

2) Billions to support large corporations such as the airline industry

The fourth component, which would provide cash in people's bank accounts as early as next month, has been hotly debated on both sides of the aisle. Some Democrats have called for more lucrative and sustained direct payments; some Republicans, like Sen. Lindsey Graham of South Carolina, have objected to the mere concept of direct cash ("I'm not looking to send people a government check," Graham said. "I'm looking to keep their paychecks coming.")

KARE 11 Twitter followers, in response to an inquiry about what they would do with the $1,000 originally proposed by the Trump administration, ranged in responses from buying groceries, paying rent, donating and building savings. Others criticized the idea as a "drop in the bucket" compared to the larger economic turmoil.

Senate Minority Leader Chuck Schumer of New York did not include direct payments in his own plan. Instead, he countered the GOP proposal with five main points:

1) Bolstering health care spending, equating it to a "Marshall Plan"

"Our plan must put workers, the millions of workers who are adversely affected by this crisis, first," Schumer said.

One idea that does enjoy some bipartisan support: Delaying tax filing. The administration has already pushed back the payment date to July 15, but the GOP proposal includes language that would push back the actual filing deadline to July as well.

"This will help families defer filing costs," Senator Chuck Grassley, a Republican from Iowa, said, "and avoid meetings that could put folks at risk."