Researchers published the findings saying an isolated tiny antibody component could potentially be a therapeutic drug and COVID-19 prophylactic. 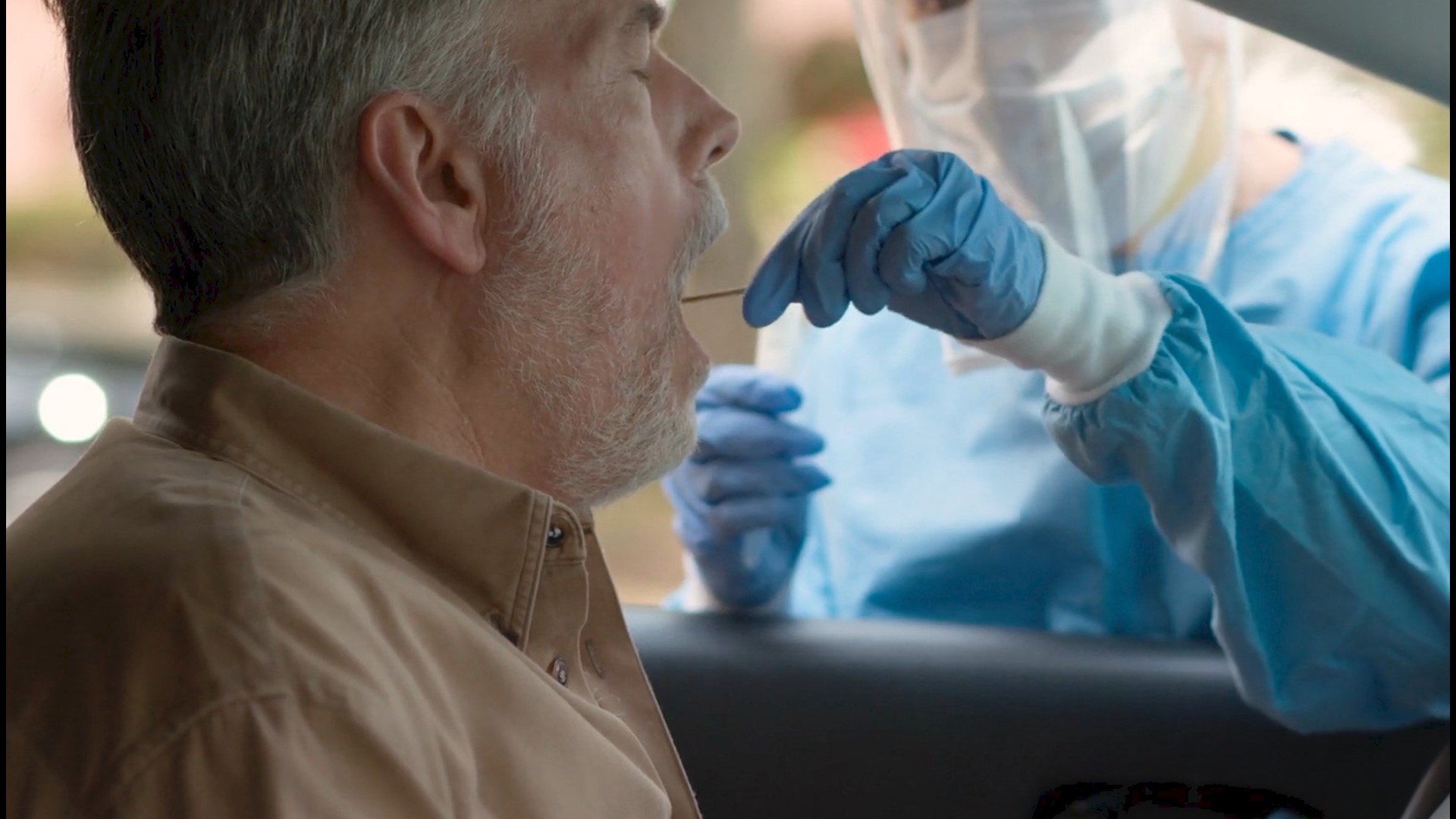 WASHINGTON D.C., DC — Researchers at the University of Pittsburgh School of Medicine say they have isolated "the smallest biological molecule to date," which according to scientists "completely and specifically neutralizes" the coronavirus, or SARS-CoV-2, the virus that causes COVID-19 disease.

The findings have been published in the journal Cell and according to the study, the molecule that has been discovered is 10 times smaller than a full-sized antibody.

The biological molecule has been used to make a new drug, currently known as Ab8, which researchers hope could potentially be a viable and effective therapeutic, and even a prophylactic to treat and protect against SARS-CoV-2.

Study co-author John Mellors at UPMC said “Ab8 not only has potential as therapy for COVID-19, but it also could be used to keep people from getting SARS-CoV-2 infections.” Mellors says that the scientists have hope that this could be an effective treatment because larger sized antibodies have worked against other infectious diseases and have been "well tolerated," he says.

According to Mellors, the biological molecule they've discovered and have used to make Ab8 could also give protection to "those who have never had the infection and are not immune."

The researcher's finding, which were reported Monday, are based on applications in infected mice and hamsters. The hope is that the tiny size of the biological molecule will increase the potential that it can infuse into tissue with better results, therefore better neutralizing the coronavirus.

A senior author of the journal Cell publication, Dimiter Dimitrov, Director of the University of Pittsburgh Center for Antibody Therapeutics, was also one of the first to discover that antibodies had the potential to neutralize the original SARS coronavirus back in 2003.

As the U.S. grapples to mitigate the spread of COVID-19, a vaccine, therapeutics and testing have been front and center in the national dialogue regarding the pandemic.

Recently, tests touted by President Donald Trump and his top officials to help reopen the economy have been widely available, but predictions for their usefulness haven't panned out.

The tests check the blood for antibodies that help fight off infections, but as the Associated Press reported, scientists still haven't determined whether those antibodies shield someone from getting infected again. Medical experts have also warned that the tests cannot be safely used to return workers to the office. Despite such warnings, some big labs continue to market the tests to employers. And dozens of tests with unverified accuracy continue to be sold.