On Wednesday, Attorney Erick Kaardal filed the lawsuit on behalf of at least 12 small business owners throughout the state. 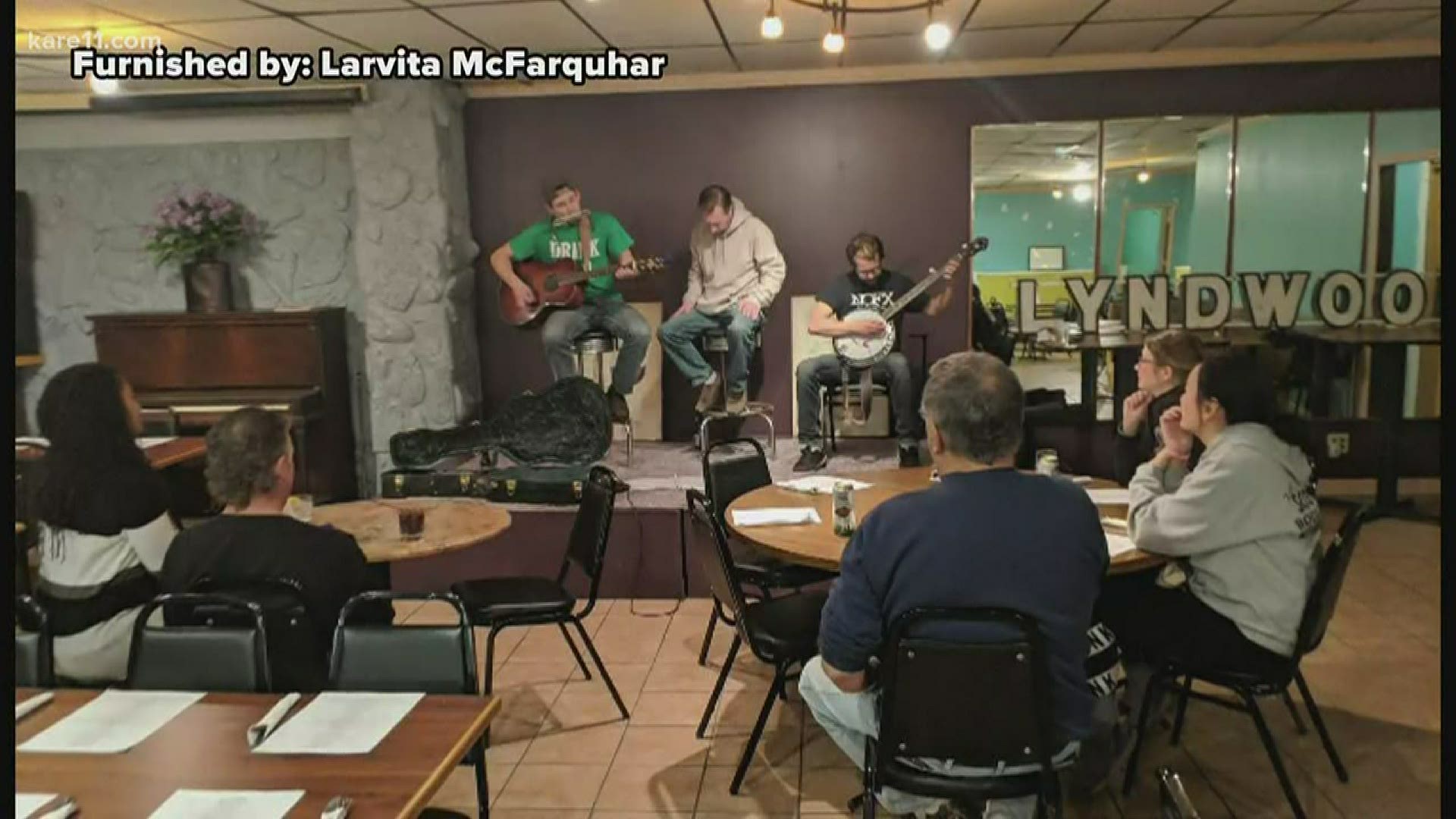 MINNEAPOLIS — A coalition of small businesses is suing the state of Minnesota, saying they have the legal right to reopen.

On Wednesday, Attorney Erick Kaardal filed the lawsuit on behalf of at least 12 small business owners throughout the state. He argues the governor’s executive orders that allow some “non-critical” businesses to open – and not others – violates the U.S. Constitution’s Equal Protection Clause.

“The department and the governor are saying we’re going to roll out a list of non-critical exempt businesses, and we’re not going to tell the public how we’re going to distinguish between the two. And it seems like they’re just picking on, without any scientific basis, the small businesses,” Kaardal said.

Kaardal and coalition spokesman, Dan McGrath, have been reaching out to small businesses through a website and hotline. Kaardal described himself as an “anti-government attorney” who has filed about 150 cases against all levels of government.

On Wednesday afternoon, KARE 11 asked Commissioner Steve Grove of the Minnesota Department of Employment and Economic Development about the lawsuit. Grove responded that while he could not comment on a specific case, he recognizes the challenge for small businesses during this critical time.

“We know small businesses are really struggling and want to do everything we can to help them get through this and do so in a way that’s fair and based on science and fact-based decision-making and on national guidance, as well,” Grove said.

Grove added that while he realized business owners wanted to get back to work, he also urged them to take advantage of the state and federal help available during this crisis.

Meantime, those who have signed on to the lawsuit say their survival depends on soon opening their doors.

“We are here, and we should be open. And we have a right to support our families and they have taken that away,” said Larvita McFarquhar, who owns three Marshall-area businesses.