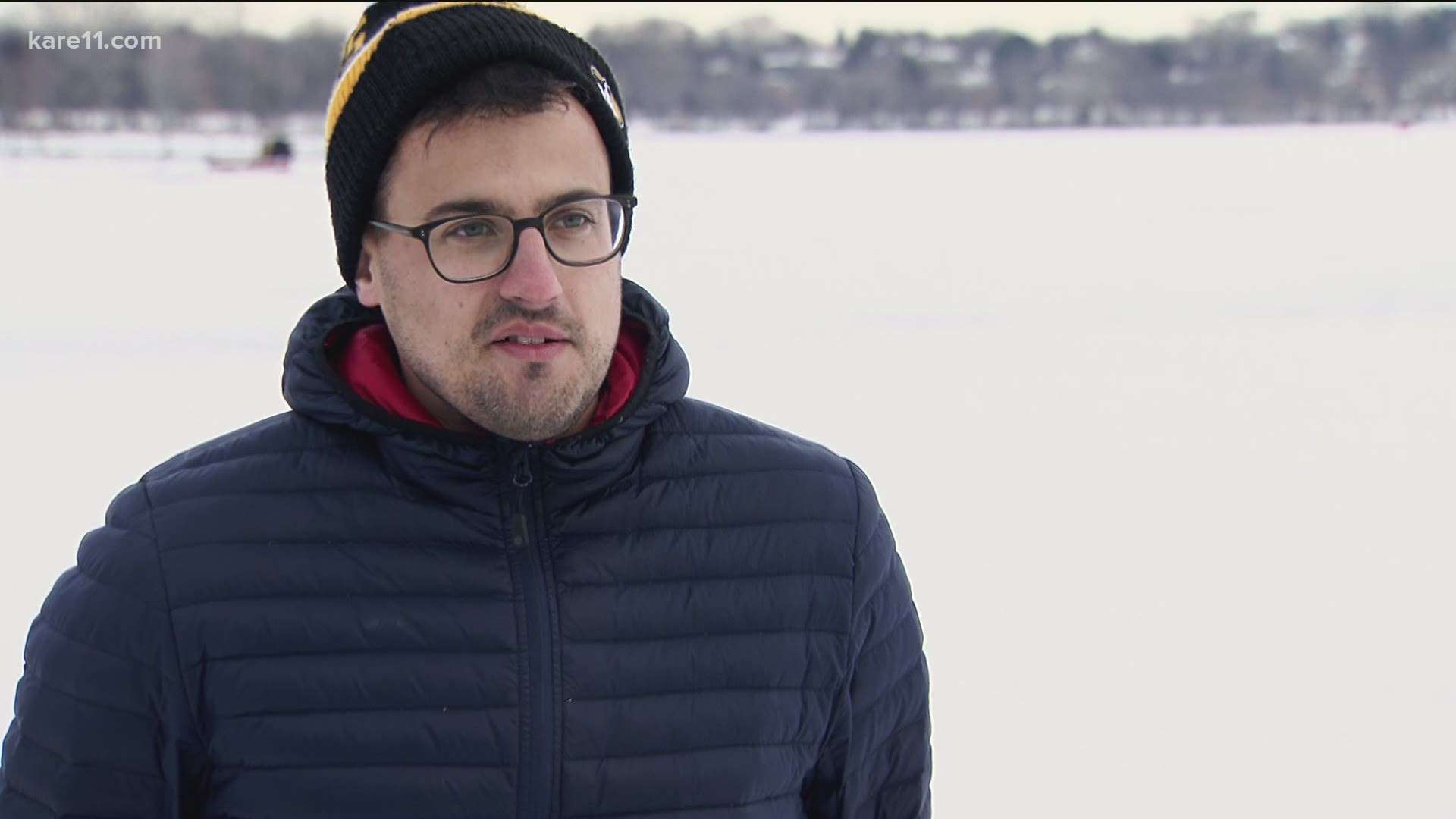 MINNEAPOLIS — Its been more than a month since Minnesotans have been able to sit down inside a bar or restaurant, but come Wednesday that could all change.

Governor Tim Walz is expected to loosen the restrictions on those businesses and others in a special announcement.

It's a decision being met with mixed reactions, with not everyone feeling comfortable about venturing back indoors to dine.

"I would vote to delay the opening," said Minneapolis resident Daniel Drubach.

"I feel really bad for all the business owners. It's like a terrible situation we put them in, but for the good of the public I don't think it's the right time to be opening up restaurants," said Minneapolis resident Andy Vogel. "You're still breathing in other people's stagnant air as they talk, as they eat."

The announcement comes at a time when COVID-19 cases are surging nationally, with two new strains of the virus recently found in the U.K. and Africa.

The U.K. strain has already reached at least five U.S. states according to the CDC.

However others are willing to take the risk.

"It would depend on the separation at my age. I'm in the vulnerable group if you will," said Minneapolis resident Christopher Wright. He went on to say, "I'd probably be doing it alone because my wife I'm sure wouldn't."

With the pandemic already forcing thousands of restaurants to close for good, some see this as a last resort to save an industry that's been through so much.

"I'm nervous that some of my favorites spots are not going to reopen," said Wright.

It's unclear what these new restrictions will look like but the governor is set to make the announcement Wednesday at 2 p.m.