Spike in child COVID cases not seen in Minnesota 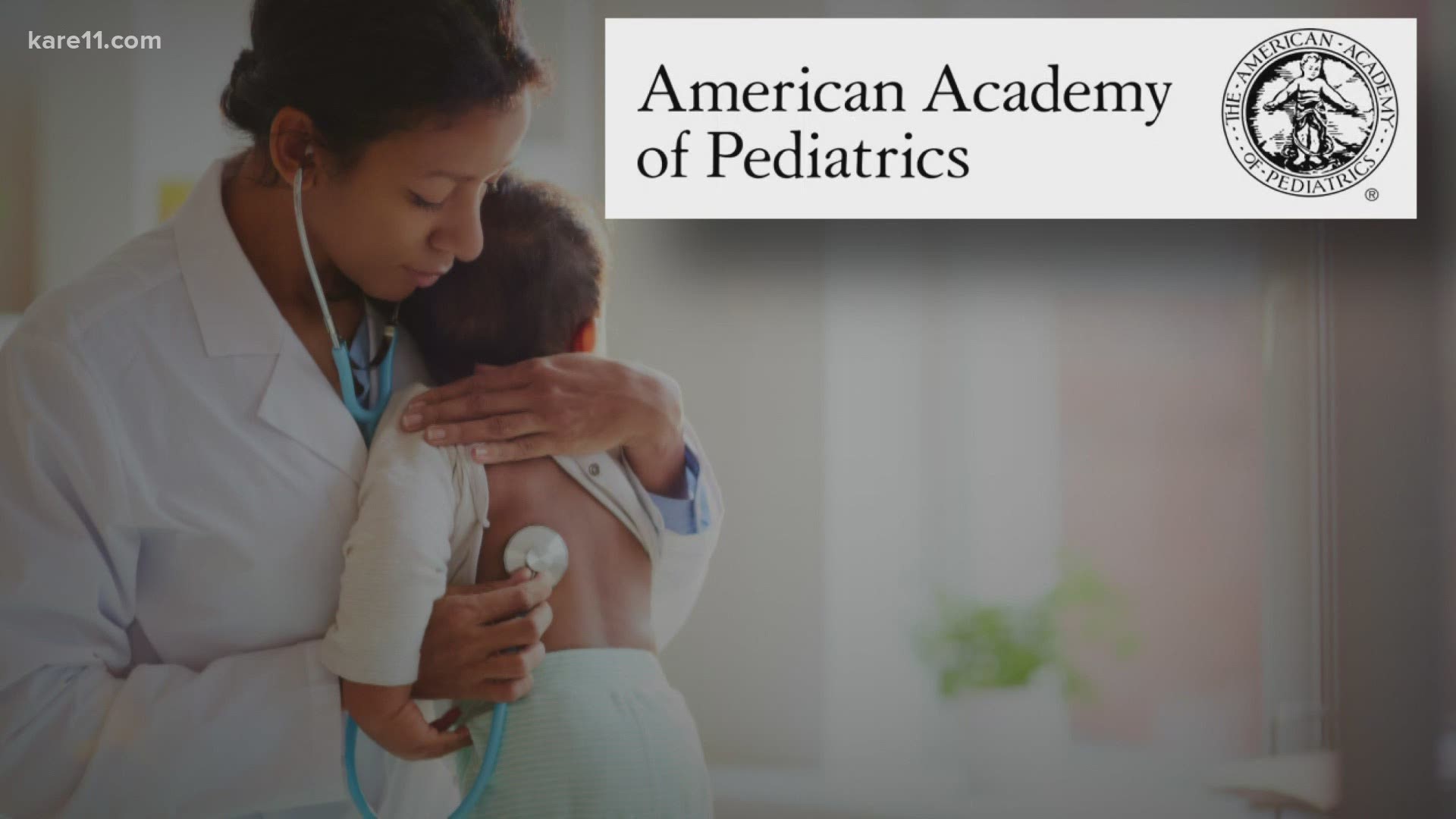 MINNEAPOLIS — This week the American Academy of Pediatrics announced a 90% jump in COVID-19 cases among children in just four weeks. But Minnesota doesn't appear to be contributing to the sudden spike.

"It's been very, very steady. No big jumps," said Patsy Stinchfield, a nurse practitioner at Children's Minnesota who has been tracking COVID-19 data among children throughout the pandemic.

Stinchfield says it's no surprise that child cases are rising so rapidly nationwide. She says it reflects the overall spike in cases and testing happening in several states.

In Minnesota, the percentage of cases involving children continues to hover around 14%. Of the nearly 62,000 cases confirmed so far, slightly more than 8,900 have been in Minnesotans 19 and under.

Cases in children are also often less severe. Throughout the course of the pandemic, only 196 children have been hospitalized, 45 have spent time in ICU and one infant has died.

Minnesota has seen just 17 cases of a rare, but very serious, complication of the coronavirus called Multisystem Inflammatory Syndrome in Children (MIS-C). Stinchfield says it's too early to know what long term complications could mean for kids, but they remain rare so far.

"We have had a few kids that have come back and been readmitted to the hospital after testing positive and going home," she said. "But it's not very common." 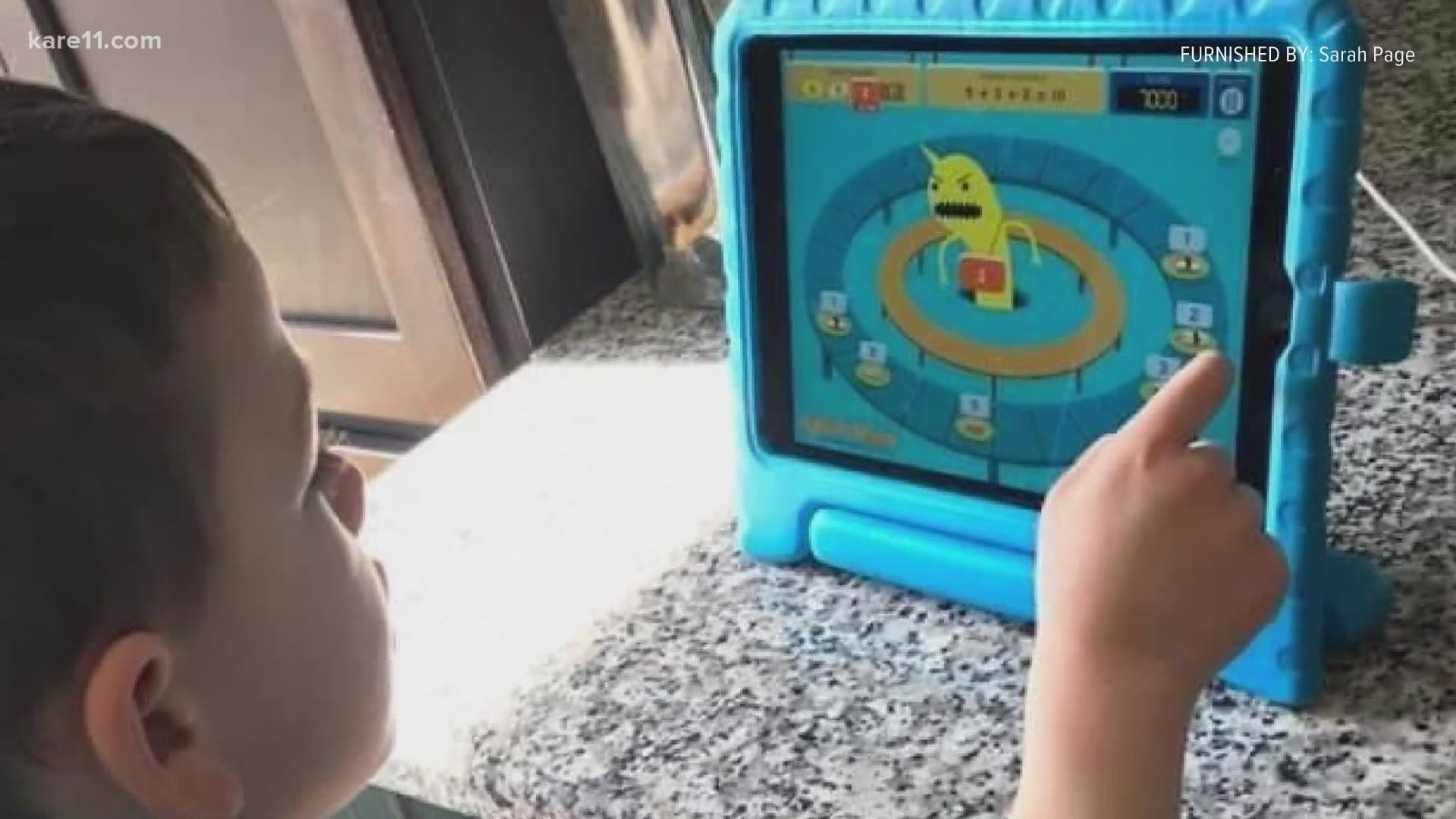 Kent Erdahl: "Is there worry that when we do start seeing some of these back to school pushes and things like that, that those numbers in children will jump up?"

Stinchfield: "What we see is that children are not the ones that are spreading it to adults. Almost all of our stories have been a child who is COVID positive who is in a household and close contact with an adult."

Stinchfield says those stories help explain why only one percent of Minnesota childcare centers have reported an outbreak of at least one case, but she says COVID-19 numbers and concerns rise with age.

"Kids 10 and over are more similar to adults in how they transmit it to each other," she said. "I think it is wise to think of daycare, preschool, kindergarten, elementary school a little bit different than junior high and high school."

Erdahl: "So what should parents in Minnesota keep in mind?"

Stinchfield: "COVID is here for awhile and we've got to learn how to balance our lives with it and take precautions and be as safe as possible."

And if you're wondering what that looks like, she says clinics and hospitals have been seeing virtually no spread between patients and staff, since increasing their use of screening, distancing and PPE.

"Once we adopted that mask and eye protection, we just don't see that in the regular care of patients," Stinchfield said.