The website was scheduled to open for appointments at noon, and while some received error messages and were not able to access appointment links, others got through. 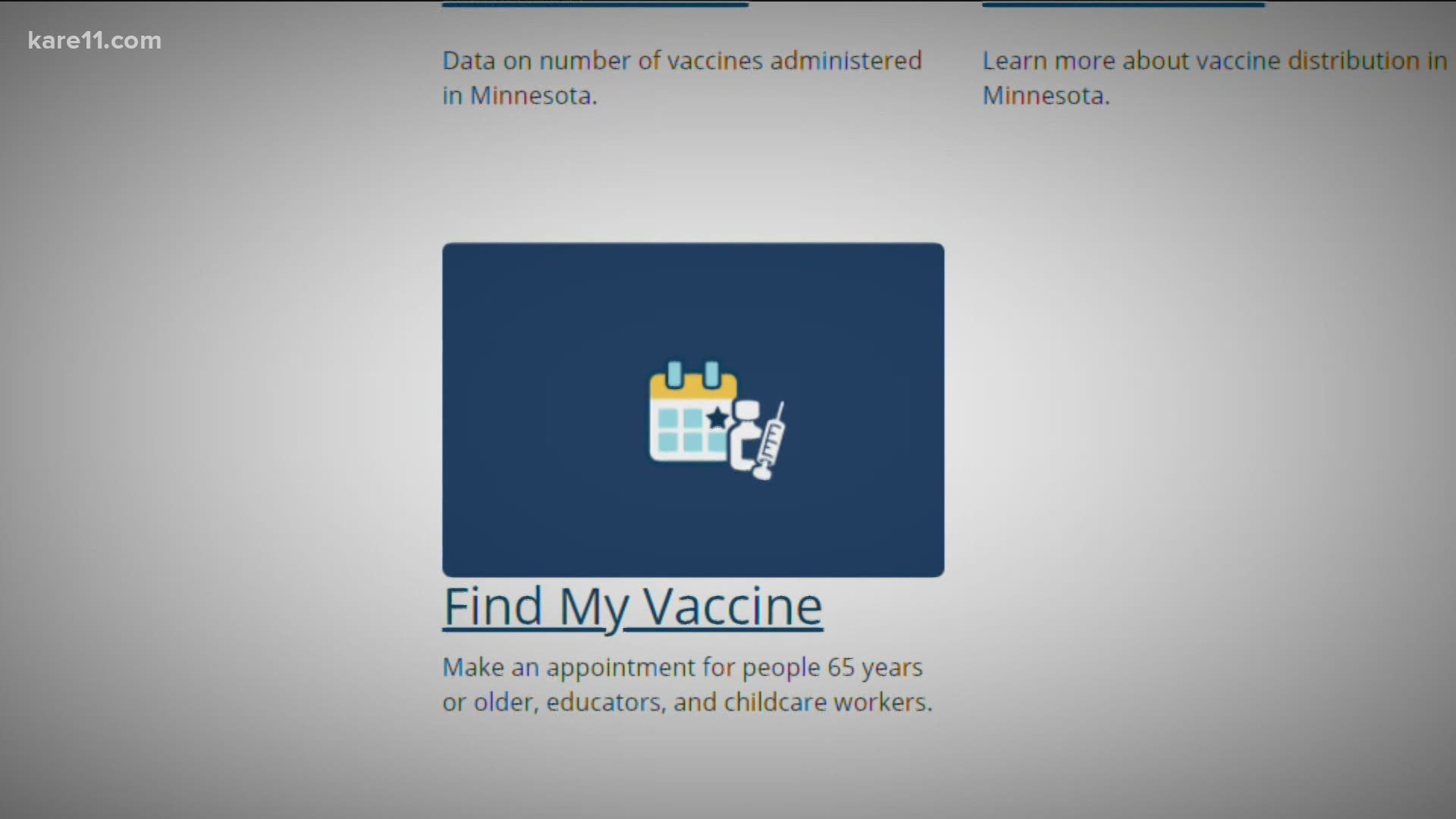 ST PAUL, Minn. — The website set up to book COVID-19 vaccine appointments as part of a state of Minnesota pilot program appeared to falter out of the gates for some users Tuesday, as did special phone lines set up to make appointments.

The phone lines were also backed up, as a wave of thousands tried to schedule appointments.

"I thought, I'm going to get on that. I started calling right at noon, immediately... I did a ring and then nothing, then two or three beeps, and then a disconnect," said David Schultz of Alexandria. "It's a big frustration, is what it is." 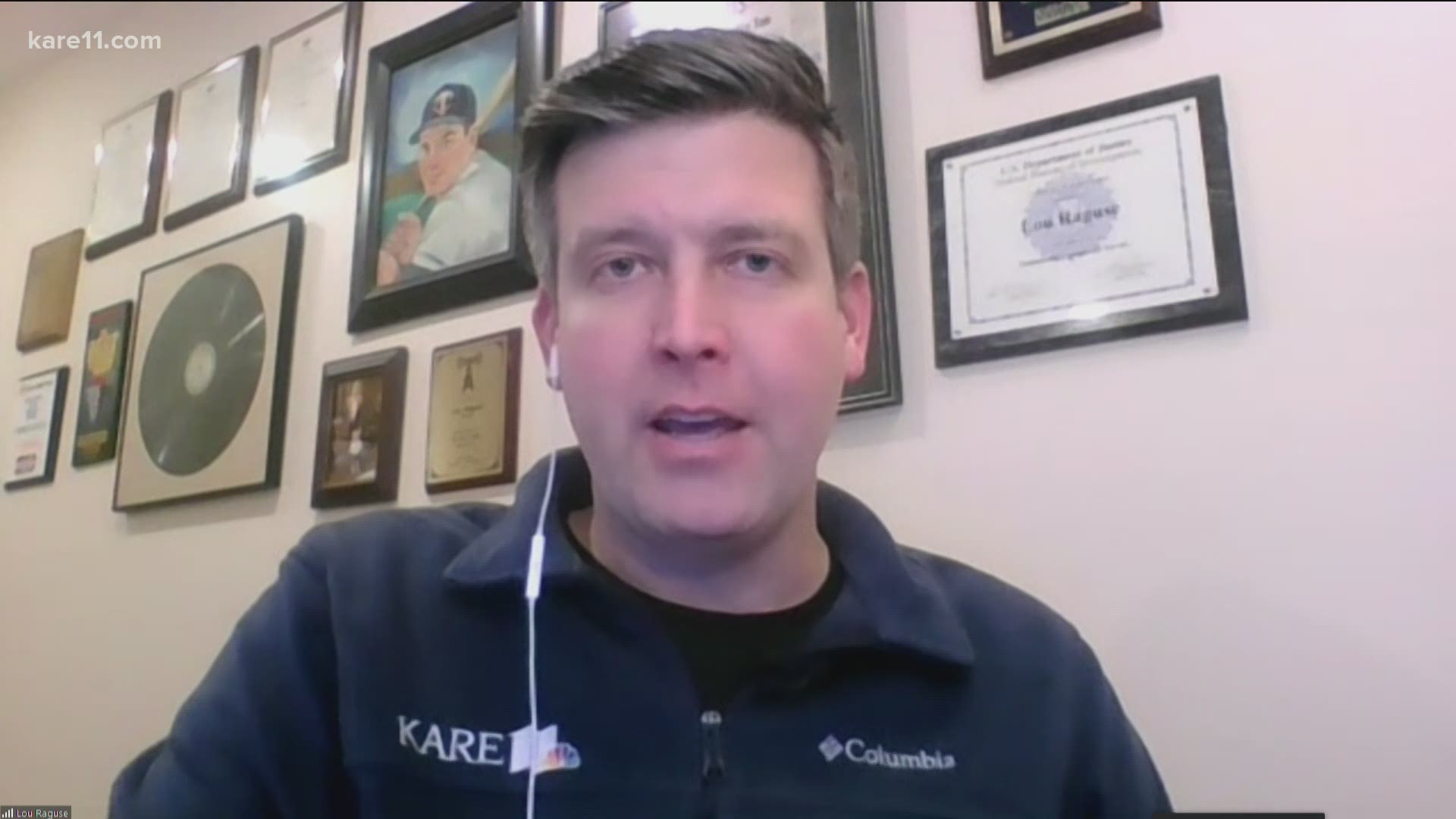 Despite all the issues, all the available appointments for this week were booked, with more than 5,000 Minnesotans now scheduled to receive vaccines later this week at the nine pilot locations. During the registration process, each person booked two appointments, one for each dose of the vaccine.

As appointments in the pilot program are currently limited, state officials are encouraging educators and child care workers not to make appointments unless they were notified by their employers that they had been selected.

A number of callers to the KARE 11 news desk reported that when they called phone numbers set up to make appointments, they were told the call could not go through.

He added that added that as of just before 2:30 p.m., over 7,000 appointments had been processed.

Tomes said the state will learn from the situation and improve the next time a similar process is launched.

The state's vendor, Primary.Health, released a statement this afternoon:

"Primary.Health is aware that some Minnesotans experienced long waits when registering for their vaccination today. Though our site experienced some slowdowns due to more than 10,000 hits per second, appointments continued to be processed and scheduled throughout the afternoon.

We have a team in place working hard to ensure the slowdowns are addressed, and we are coordinating with the state to better address future web traffic surges."

Governor Tim Walz warned Minnesotans on Monday when he made the announcement that getting an appointment to receive the vaccine would be "harder than" getting a ticket for a Bruce Springsteen concert on Ticketmaster.

The pilot program partners the state government with local public health and school districts to create nine community vaccination sites. Anyone in one of those eligible groups can schedule an appointment at mn.gov/vaccine beginning at noon, Tuesday, Jan. 19. Appointments will start on Thursday, Jan. 21. Walz warned that the demand will outstrip the supply, as the state is currently receiving only 60,000 doses of the vaccine per week.