Summer camps across metro make plans to navigate through COVID-19

With so many other summer events already cancelled, many camps are in jeopardy of being closed as well. 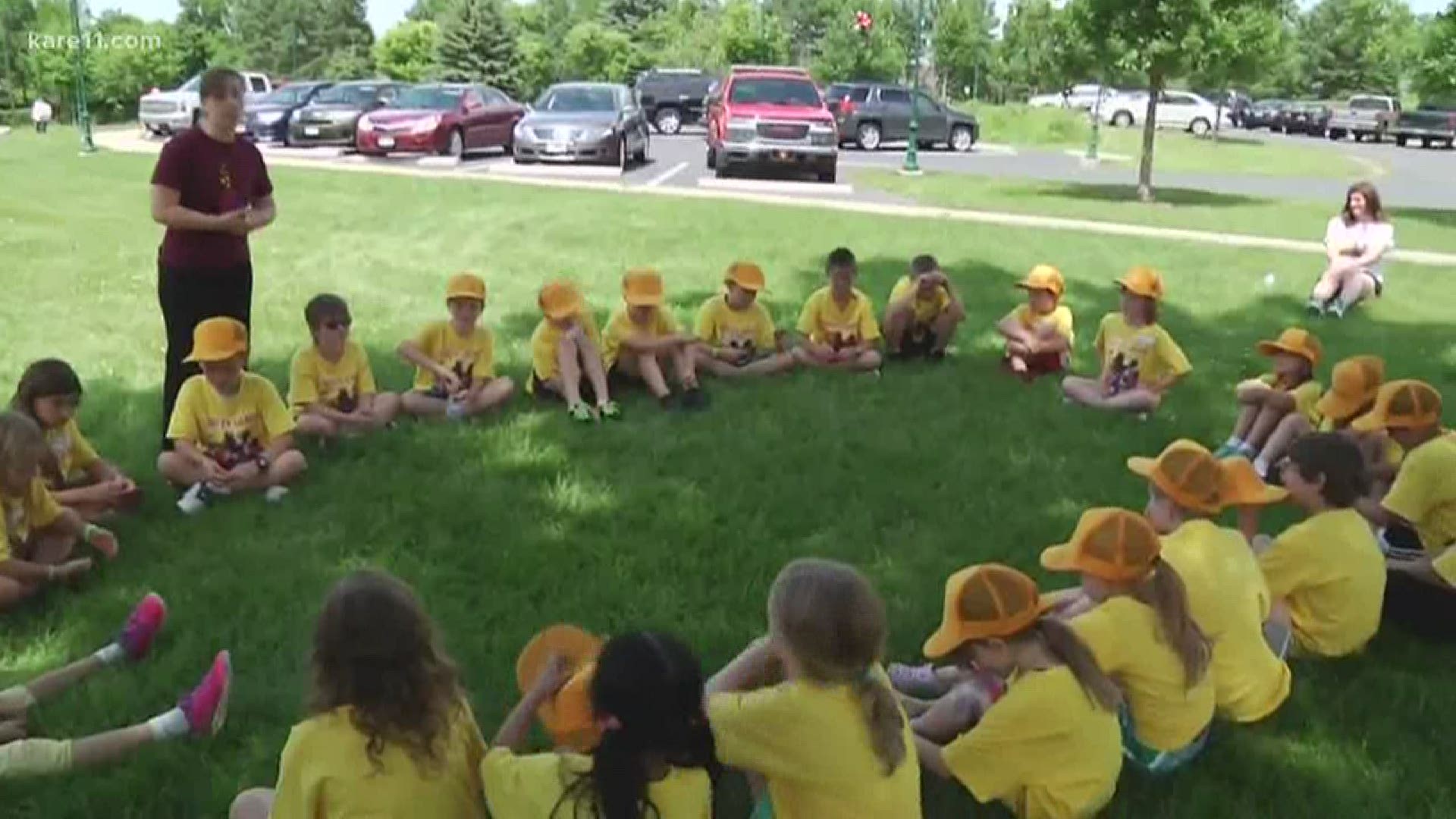 MINNEAPOLIS — It's an exciting and important time of the year for thousands of families across the metro as we inch closer to summer.

"For me personally, with four kids who all want to go to camp this summer, really important," said Gianna Kordatzky, co-owner of Family Fun Twin Cities.

With so many other summer events already cancelled, many camps are in jeopardy of being closed as well.

"We’re ready, we have our plans ready to roll. We’ll just need authorization at the state level to be able to offer," said Greg Waibel, COO of the YMCA Twin Cities.

For the last eight weeks several programs have been offered at various ‘Y’ locations across the metro with strict physical distancing and cleaning procedures in place.

Waibel says these last few weeks have been beneficial.

"The great news is we’ve already had lots of practice around the protocols that are likely going to be used in summer. We’re going to take temperature checks of kids as they’re entering programs, we do curbside drop off with parents that way we’re not bringing additional folks in the building," said Waibel.

The idea of a virtual summer camp hasn’t been ruled out either according to leaders at several metro area summer camps.

"Mostly from the camps that we’ve been working with is we are going to make this work somehow," said Kordatzky.

"It wouldn’t look the same, it wouldn’t be the same, but we want to support families. We’re hopeful and optimistic that we can offer most of our programs if not all of them this summer," said Waibel.

Camps that have already been cancelled are issuing refunds or credits towards future camp registrations.