U of M track athletes, alumni fighting to save program

Alumni say they've raised hundreds of thousands of dollars to reinstate the program, and hope the Board of Regents votes to change their minds. 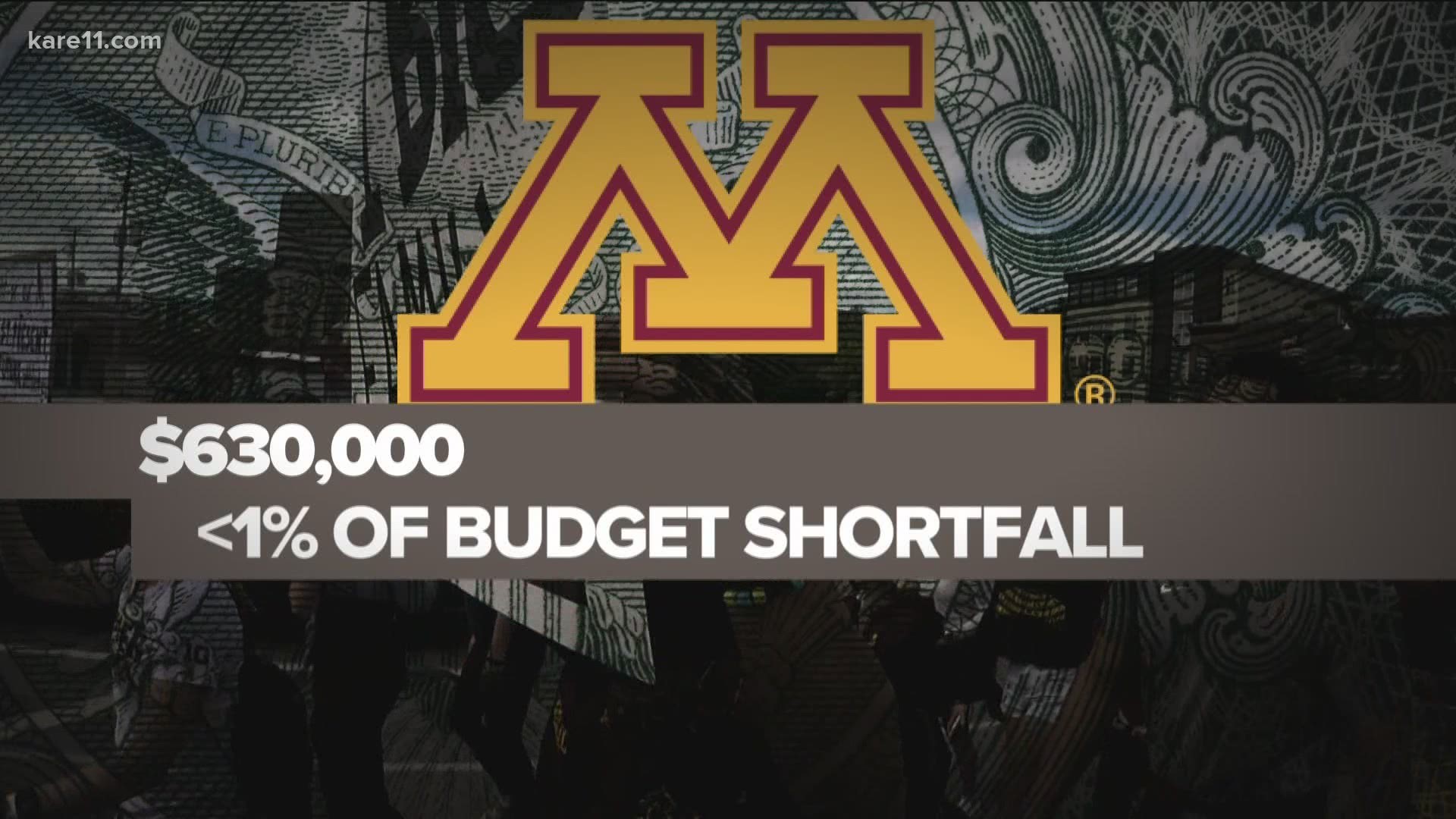 MINNEAPOLIS — Track and field doesn't make the University of Minnesota money, but its athletes will you tell it offers a lot.

"These are opportunities for students to get into school and get a degree," said Grayling Elliott Davis.

"I'm three years into completing my bachelor's degree. I never thought I would be here, and wouldn't be here if not for track and field," said Khalid Hussein.

The program adds diversity, the athletes carry a 3.26 GPA, and the team is good -- consistently in the top three in the Big 10, producing 14 Olympians with 120 years of history.

But U of M Athletic Director Mark Coyle decided to cut men's track and field, along with tennis and gymnastics, because of a $75 million COVID-19-related budget shortfall.

He and other alumni have organized to help the athletes fight for reinstatement.

"We've already raised money. We have commitments of $300,000 committed per year, every year for five years. And we raised that in five days," Linnemann said.

Supporters say cutting track only saves the U of M $630,000, less than 1% of the budget shortfall.

And they say cutting it costs the school so much more.

"You just cut so many kids; dreams and opportunities. It's pretty unfair for us," said Dawson LaRance.

The Board of Regents will vote Friday. Athletes and alumni are holding out hope they'll change their minds.

"There's really one thing that we want right now. Beyond everything else. We want Regents to vote no. That's at the crux of everything. After that, we can have a longer conversation," Linnemann said.