The new model takes more recent data into account, including the effects of the Stay at Home order. 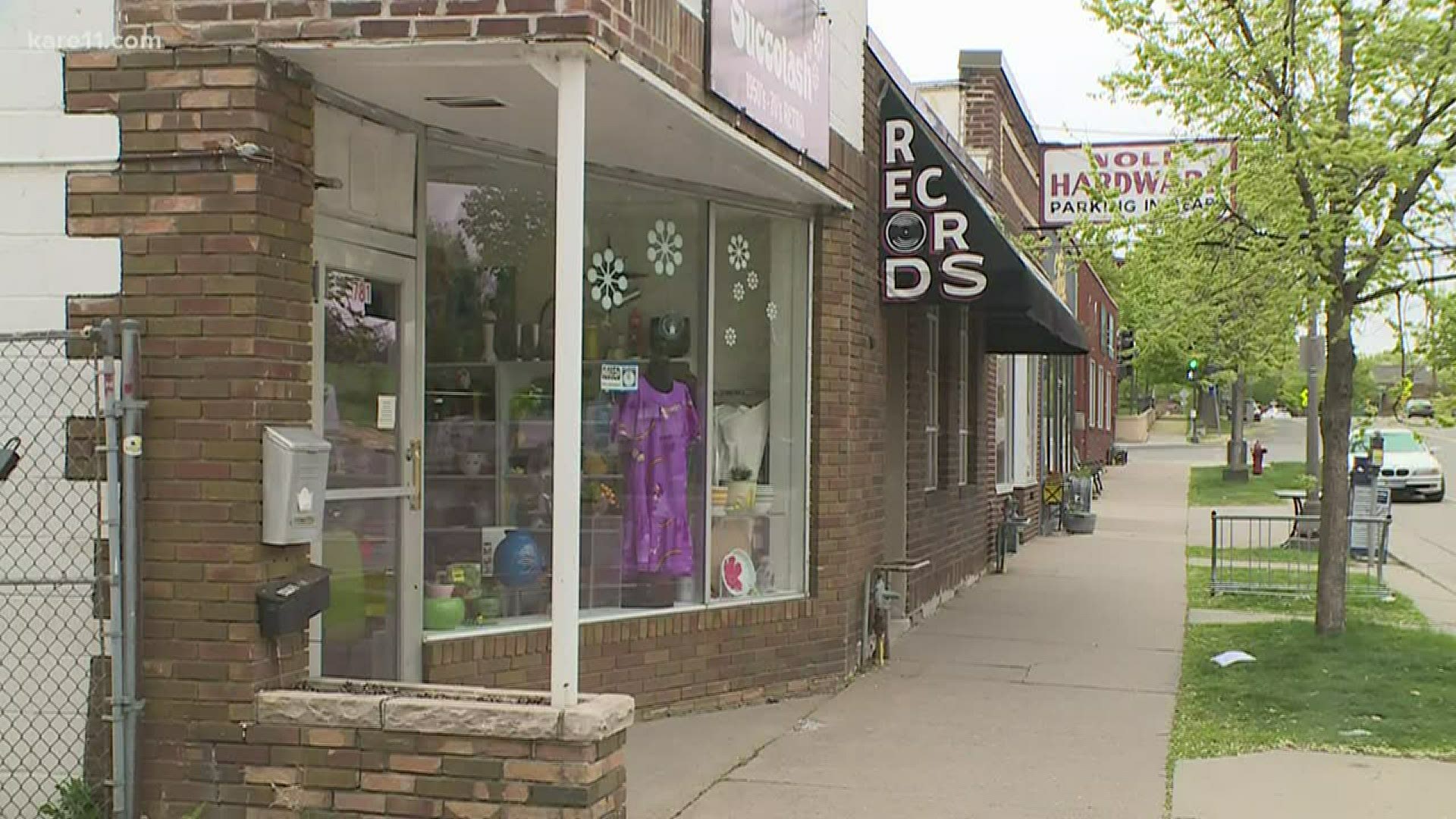 See the latest COVID-19 modeling from the University of Minnesota here.

Ahead of the governor's announcement on Minnesota's next steps in the response to COVID-19, the state department of health has released updated modeling projections about the virus' spread.

Minnesota Department of Health (MDH) Commissioner Jan Malcolm appeared in a live streamed presentation alongside State Health Economist Stefan Gildemeister at 11 a.m. Wednesday. They presented the latest version of the modeling that is used to help inform decisions by state leaders around the pandemic in Minnesota.

The modeling takes into account different scenarios with different lengths and degrees of social distancing and shelter-in-place restrictions, and then projects ranges of deaths and approximate "peak ICU demand" timelines. MDH has stressed that models are not used to predict exact numbers, but are tools to help them understand which variables are the most important in reducing deaths and delaying the peak of the virus in order to build up hospital capacity.

Gov. Tim Walz first revealed an earlier version of the modeling on April 10. MDH has been promising to release the data publicly once again after they re-run the model with updated information, including the effects of the Stay at Home order that's been in place since March 27.

The new version of the model incorporated five key changes, according to Gildemeister:

In general, the new model shows less time to the peak of cases, and some increases in estimates for ICU demand and full-epidemic mortality.

"The general direction we're seeing here is that there's increased mortality by the end of May," Gildemeister said.

Credit: MDH
MDH showed the changes in "scenario 4" in their COVID-19 modeling, between version 2 and version 3 of the model.

A side-by-side of the new and old versions of scenario 4 shows an earlier peak, and a higher mortality rate from those that were previously projected. That is the scenario in which the Stay at Home order would have been lifted on May 8.

The new modeling also offers mortality rates through May and for the full pandemic, clearing up some confusion about the disparity between the University of Minnesota model and other national models that only reach through the spring.

Scenario 6 shows the peak occurring July 6 with 3,006 ventilators needed, and a mortality rate of 1,388 through May and 28,231 throughout the full pandemic.

Credit: MDH
Scenarios 5 and 6 show COVID-19 projections based on Stay at Home orders going until May 18 or May 31.

Credit: MDH
The University of Minnesota incorporated testing scenarios in its new version of the COVID-19 modeling.

"The real pathway to significantly flattening the curve is long-term mitigation," Gildemeister said, though he clarified that his team is not necessarily recommending that.

The only scenarios that appeared to dramatically reduce peak ICU demand were those that followed CDC guidelines advising states to wait to reopen until they have seen 14 days of declining hospitalizations following the peak. For Minnesota, that point is not projected until Sept. 7.

Gildemeister said pushing out the peak in itself does not lower mortality or ICU demand.

"The question is what are we doing with that extra time?" he asked. Gildemeister said that "just buying time without using it" will not necessarily have an impact on mortality.

Credit: MDH
Projections based on following CDC guidelines about opening up after 14 consecutive days of declining COVID-19 numbers.

Walz will give a live televised address later on Wednesday at 6 p.m., where he is expected to announce what happens next with the Stay at Home order, currently scheduled to expire on Monday. That address will be broadcast live on KARE 11, and streamed on KARE11.com, YouTube and Facebook.

RELATED: National Guard plans second round of flyovers as tribute to frontline workers