The report warns about threats from those motivated by feelings of white racial superiority and anti-government grievances inside the United States. 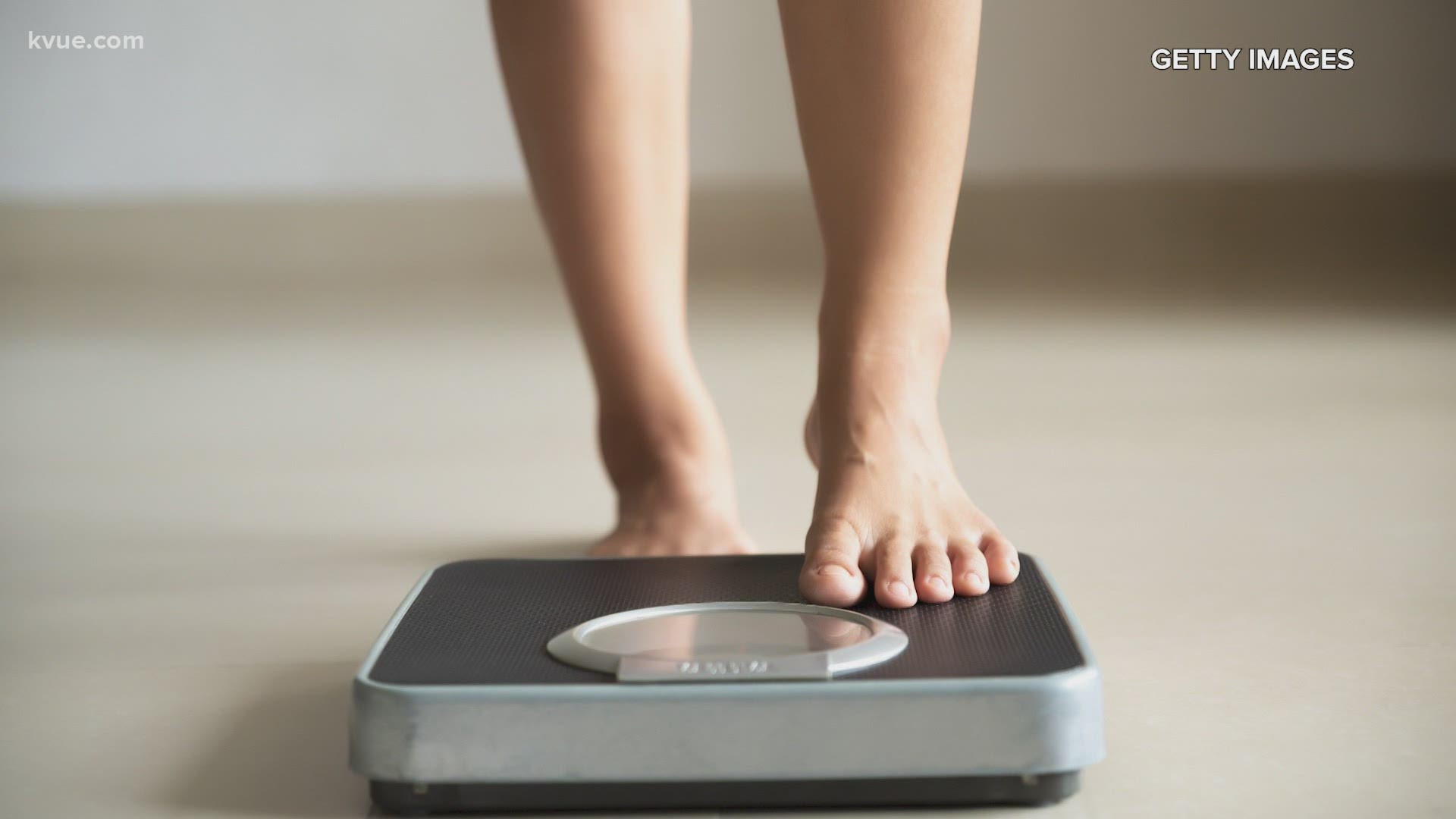 The effects of the coronavirus pandemic are expected to contribute over the next year to "humanitarian and economic crises, political unrest, and geopolitical competition," according to a new intelligence report that also warns about the threats from foreign adversaries and from violent extremists inside the United States.

The U.S. government's annual assessment of worldwide threats, released Tuesday ahead of congressional hearings expected to cover similar territory, charts a broad array of potential dangers anticipated by the intelligence community over the coming year. Its grim assessment of diverse threats echoes in some ways the conclusions of a  separate intelligence report from last week that examined likely global challenges, including related to the pandemic, over the next 20 years.

"The American people should know as much as possible about the threats facing our nation and what their intelligence agencies are doing to protect them," Avril Haines, the director of national intelligence, said in a statement accompanying Tuesday's report.

The report singles out for concern the lingering impact of the COVID-19 pandemic, which has killed nearly 3 million people worldwide, warning of the ways in which the recovery will "strain governments and societies." The pandemic has already disrupted health services in certain areas of the world and will lead to continued health emergencies, according to the report, and has raised tensions as countries compete for advantage. The economic fallout in developing countries has been especially severe, with food insecurity worldwide at its highest point in more than a decade, intelligence officials say.

"No country has been completely spared, and even when a vaccine is widely distributed globally, the economic and political aftershocks will be felt for years," the report says.

The document focuses significant attention on threats from foreign countries, though those concerns are largely already known and frequently discussed. China, the document warns, is likely to continue its efforts to spread its influence and undercut U.S. power while Russia is likely to continue developing its military and cyber capabilities while also seeking "pragmatic cooperation with Washington on its own terms."

North Korea, meanwhile, remains committed to nuclear power and poses an increasing risk to the U.S. and to the region. Iran, too, poses a threat despite its weakening economy through both its conventional and unconventional military strategies, including its network of proxies.

This year's report was released against the backdrop of national security emergencies that have captured the government's attention and resources. Two major cyber breaches, one by suspected Russian hackers targeting federal agencies and the other affecting Microsoft Exchange email software, have exposed vulnerabilities in the public and private sectors' cyber defenses. And the deadly Jan 6. insurrection at the U.S. Capitol laid bare the threat posed by violent extremists in America.

The report warns that foreign adversaries — most notably, Russia, China, Iran and North Korea — are likely to deploy their cyber capabilities in ways that directly affect civilian populations, including through electronic surveillance or the censoring or manipulation of information.

Inside the U.S., domestic extremists motivated by feelings of white racial superiority and anti-government grievances pose an elevated threat to the U.S., the report says.

"Violent extremists who promote the superiority of the white race have been responsible for at least 26 lethal attacks that killed more than 141 people and for dozens of disrupted plots in the West since 2015," according to the document.

Haines and other U.S. officials, including CIA Director William Burns and FBI Director Christopher Wray, are expected to testify this week about threats facing the world.

RELATED: FDA says women can get abortion pill via telemedicine

RELATED: What to watch for if you got Johnson & Johnson COVID shot