West Virginia leads the way in vaccine rollout; can Minnesota catch up? 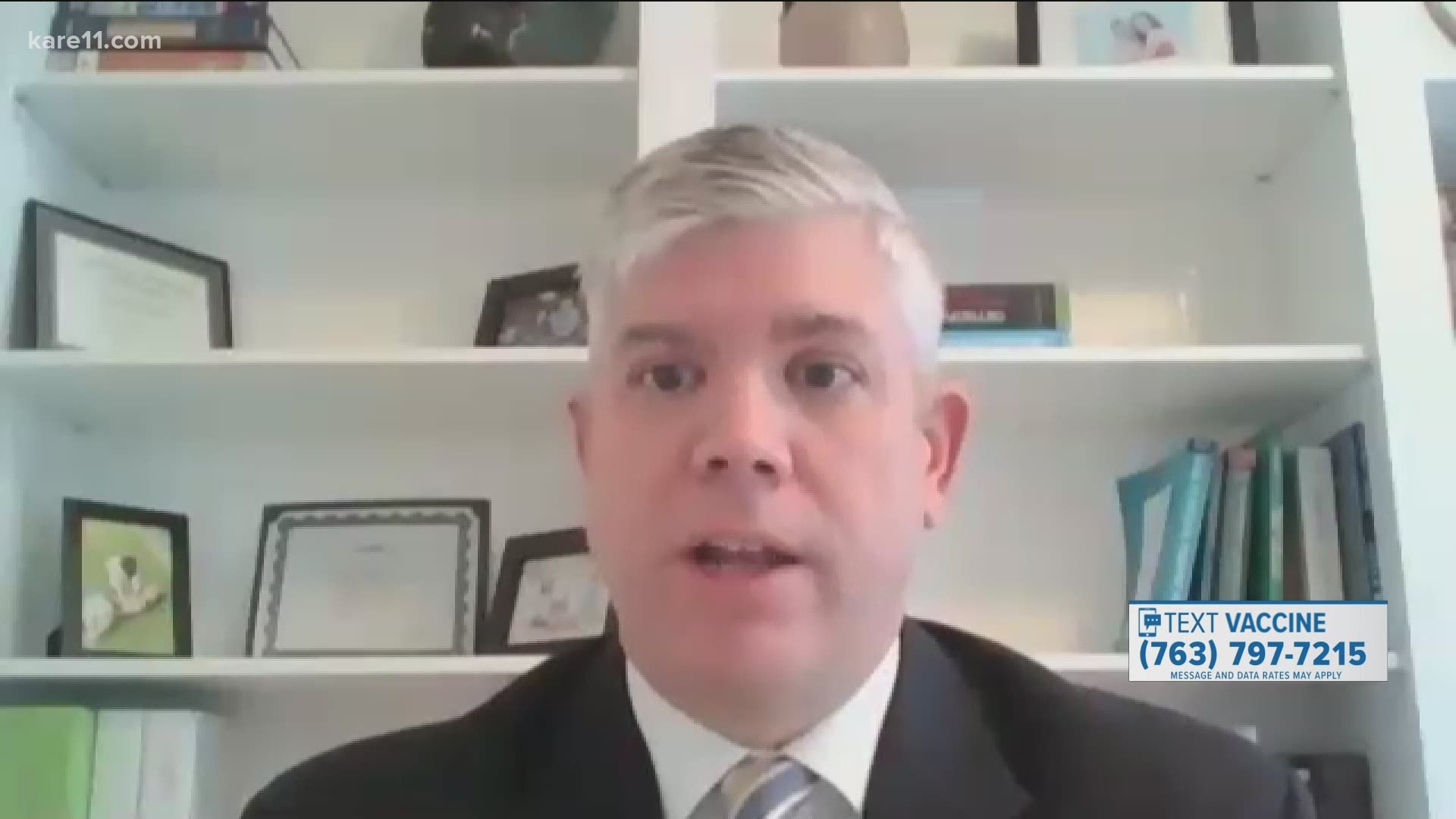 INDIANAPOLIS — Minnesota is still in the process of vaccinating the staff and residents at all of its nursing homes and long-term care facilities.

While it works to pick up the pace, there is one state doing things differently-- and it's working. Federal data shows West Virginia is leading the entire country in vaccinating its most vulnerable population.

"We've taken definitely a bit of a different track than the rest of the nation," said Marty Wright, the CEO of the West Virginia Health Care Association.

Wright says the state is the only one that opted out of the federal Pharmacy Partnership program when it launched last month. The program works mostly with CVS and Walgreens to help set up vaccination sites at nursing homes and long-term care facilities.

Wright says by opting out, West Virginia was able to skip a two week wait period between when the vaccine first got its emergency use authorization approved and when the program launched on December 21, 2020, allowing officials to start vaccinating people the day after the vaccine's approval. The state instead chose to partner with 250 of its own "mom and pop" pharmacies.

"And rather than rely upon just one or two chains to do the entire state, we were able to spread it out and really accomplish vaccinations in multiple places across the state in a single day," explained Wright who says the state completed first doses at all of its nursing homes and long-term facilities in 15 days.

In Minnesota there are just over 2,000 nursing homes and long term care facilities. Patti Cullen, the CEO of Care Providers Minnesota, a local non-profit overseeing a majority of them, says the federal pharmacy program has advantages like helping with scheduling, administering vaccines and record keeping at no cost. But that pharmacy teams made up of more people at each site and help with paperwork would speed up the process.

In a statement, Cullen wrote, "I think we need to move ahead. I don’t think there is any value in reviewing the “should have”; rather, we should push forward and make sure we have enough vaccines for our second and third clinics."

As of Jan. 18, the CDC has shipped 109,100 doses to Minnesota as part of the federal program. But Wright says the true success is whether the federal government can release even more.

"So you can put the best plans in place, you can operate as quickly as you want to, but if you don't have enough vaccine to distribute, that definitely becomes a problem," said Wright.